Saiko Shihan Shigeru Oyama is known as the "Big Mountain" since Oyama is Japanese for mountain. 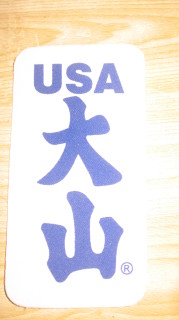 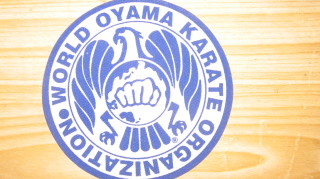 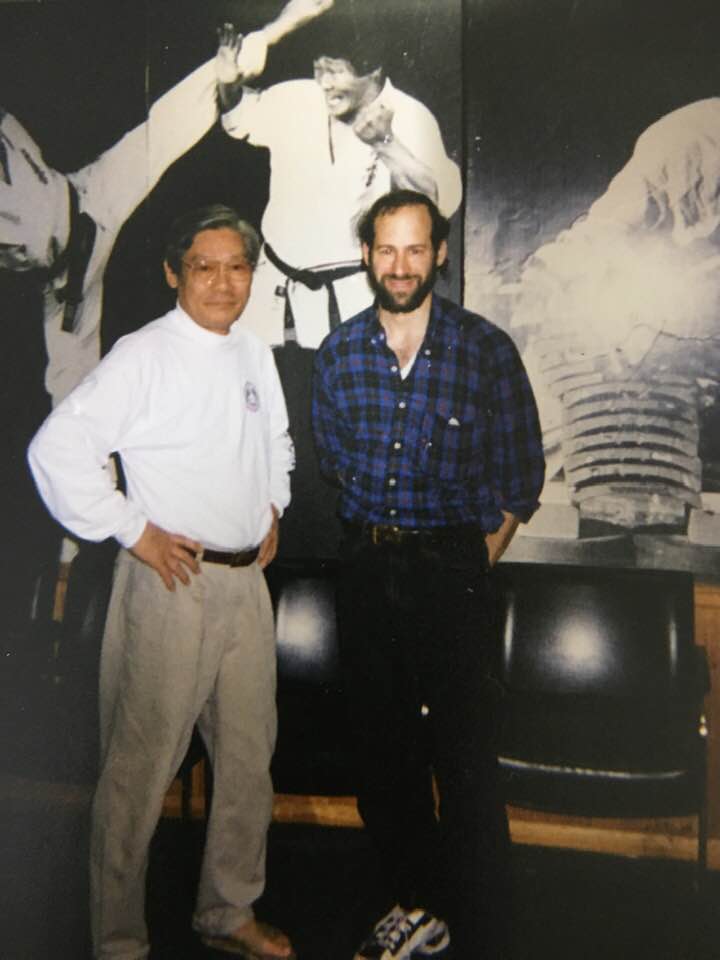 Visiting my teacher many years later. After being away for 8 years, living in Israel, I returned for a month of training. He noticed me and said, Mash!! Where have you been, I noticed you have missed a few lessons.

In the USA I had trained in the bare knuckle Japanese style of Kyokushin karate. My instructor Saiko Shihan Shigeru Oyama was a no nonsense kind of fighter and our training was very tough. I had my first hospital visit while still a white belt after having been kicked in the nose with a well place round house kick. It would not be my last visit to the emergency room.

We fought full contact, did our push-ups on our knuckles on a slab of wood and dragged ourselves out of the dojo with plenty of bruises and war scares. We trained in the bitter cold of the New York winter and in the oppressive heat of June-August. It was a great time and I miss it.

Our Oyama was a disciple of another Oyama; the founder of Kyokushin Karate Mas Oyama. The younger Oyama was sent to America to spread this style of karate.

I recall Saiko Shihan, later known as Soshu, walking around the dojo, always smiling, as if he had just heard a funny joke. Even when he would shout out his instructions he looked happy and content, although he was always quite serious in class.

His is known to have completed the 100-man kumite where he fought 100 black belts in a row.

Some of the things he used to say where, "Oyama karate is based on action", and "Intensity is more important than technique."

The class was always intense, but no one was ever reprimanded or insulted. The only speaking we ever did was to respond with "Osu", which has many meanings. Talking or chatting never took place in class. We begin with intensive stretching, followed by basics, stances, kicks and punches, drills and kata, the last part, the fighting, was my favorite.

I waited the entire lesson for the last segment, the fighting. Of course, I was not really "waiting". We had our kata, our kicking and punching drills etc. but putting it all into practice during the fighting/sparring part, was the best part for me, almost like the tasty desert at the end of a meal. We would pair up, bow and fight. I was always excited about the fights. Sometimes it would be someone who I had fought before, and I wanted to improve, especially if it was a good fighter. Sometimes it was someone I had never fought before and that too was an exciting challenge.

The opening seconds of a fight were always the most exciting, the anticipation. How good is this guy? How hard does he hit or kick? Landing a good kick or a solid punch was always an amazing feeling. Blocking or evading a strike felt great. But even getting hit, and still standing and fighting was exhilarating.

And then, suddenly, the instructor announced it was over. A bow to your opponent, the closing "Mokso", meditation and bowing, lining up to greet your instructor, and then the showers and changing room. And then the subway ride home to think about the class, and anticipate the next one.