Many fighting styles operate on the basis of striking from a ready position poised in a strong stance. This is seldom the case in Krav Maga. One may have to strike from a seated position, from the ground, in a confined space, on slippery surface or whilst grappling. The restriction of body movements, distance, angle etc. draws more attention at other ways to develop power when striking. This in turn enables the practitioner to develop means to improve the overall striking ability when unrestricted. I often get my students kicking and striking from the ground or from a sitting position, that way they learn to use body positioning and hip thrust to be able to effectively attack vulnerable areas such as the groin or the knees. 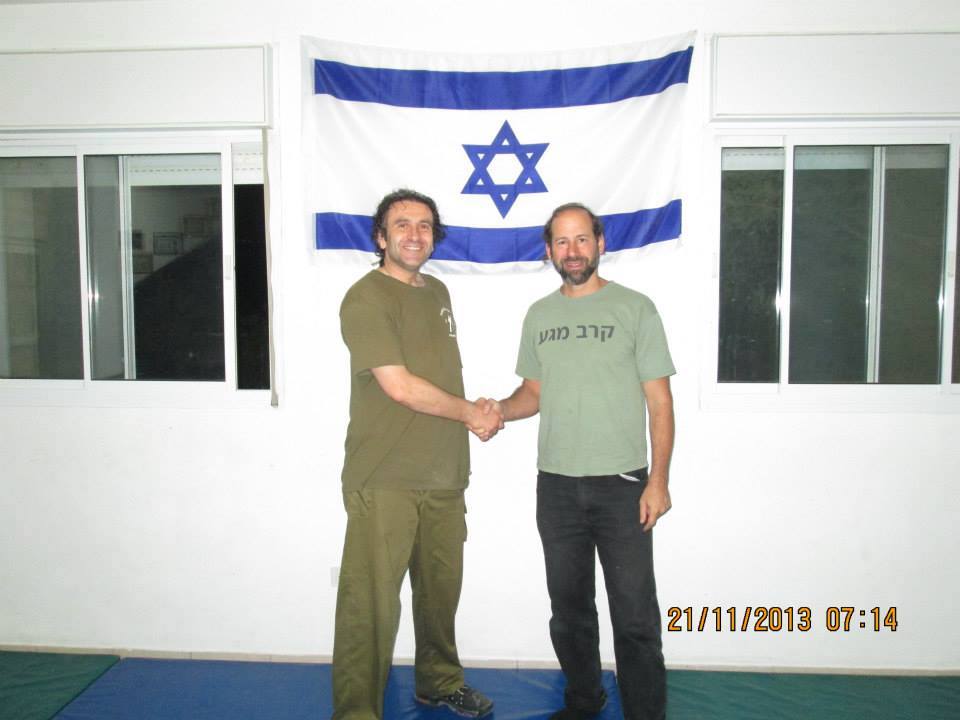 Restriction is central to the Krav ethos with most defenses carried out from situations of great compromise or in the approach of using everyday objects as improvised weapons. One only has to look at Krav Maga history under the British Mandate where accruement of firearms was limited and subject to colonial laws, as was migration. To offset this restriction, effective use of sticks, blades and unarmed combat was developed which in turn created a stronger, better trained and more determined military when guns became ample.

Restriction is the teacher that teaches to utilize other resources and once the restriction is gone to further empower and hone our skills. Lack of money and IT work drove me to create Indomitable Mind Body Combat Academy in June last year. Had it been any other way there would be one less IKI School in New Zealand. To conclude this blog I have to say this: whatever restriction life throws your way always look at how the situation could be changed and what could be learned from it.

With the establishment of the State of Israel close to one million Jews of Arab lands were forced out of countries they had lived in for over a thousands years, and in some cases for well over two thousand years. Had it not been for Muslim discrimination and cruelty these Jews would probably still be contributing to the economy of there Arab host countries. Had the Europeans, who now condemn us so, not systematically murdered us millions of Jews would probably never have left their former adopted homelands. Had it not been for the cruelty of the world Israel would have very few people indeed. So as David pointed out, life throws us a bad situation and we have a choice what to do with it; sink or swim, whine or build, it is our choice.

As David said, we do not give up; we do sit and feel sorry for ourselves. We build, we look to the future. Was there another nation that upon its inception was attacked by all its neighbors? Israel was. We live in a very hostile environment and yet we thrive. Let each one of us internalize this message. Stop feeling sorry for yourself, start taking positive action. This is Krav Maga, this is life itself.