When it comes to the topic of defense against guns some people just raise their hands in defeat, both figuratively and literally. This need not be so. Plenty of people have survived gun threats and even shootings. I just viewed a show on American TV about two criminal brothers, Chevie and Cheyne Kehoe. In one scene, actual real life footage, the brothers are pulled over for expired vehicle registration.

The police officers had no idea that these were two wanted criminals, wanted and guilty of multiple murders. The brothers do not want to be arrested and a shootout results between the two brothers and the two police officers.

One brother escapes on foot while the other drives off. The police officers send out a notice to all nearby police cars. Shortly after this another shootout takes place between Chevie, the brother in the vehicle, and a third police officer. Now listen, between the two shooting incidents, all at very close range, involving five different people including three trained police officers and veteran killers with serious weapons experience, No one was hurt.

What can we learn from this? Of course there are many times when such shootouts do result in serious injury and even death but the point is that it is not always the case. The point is you can survive a gun threat or shooting.

Here is where Krav Maga/survival training enters the picture. As soon as you know that you do have a "fighting chance" we can begin training you to fight and improve those chances. Krav Maga begins with an attitude. 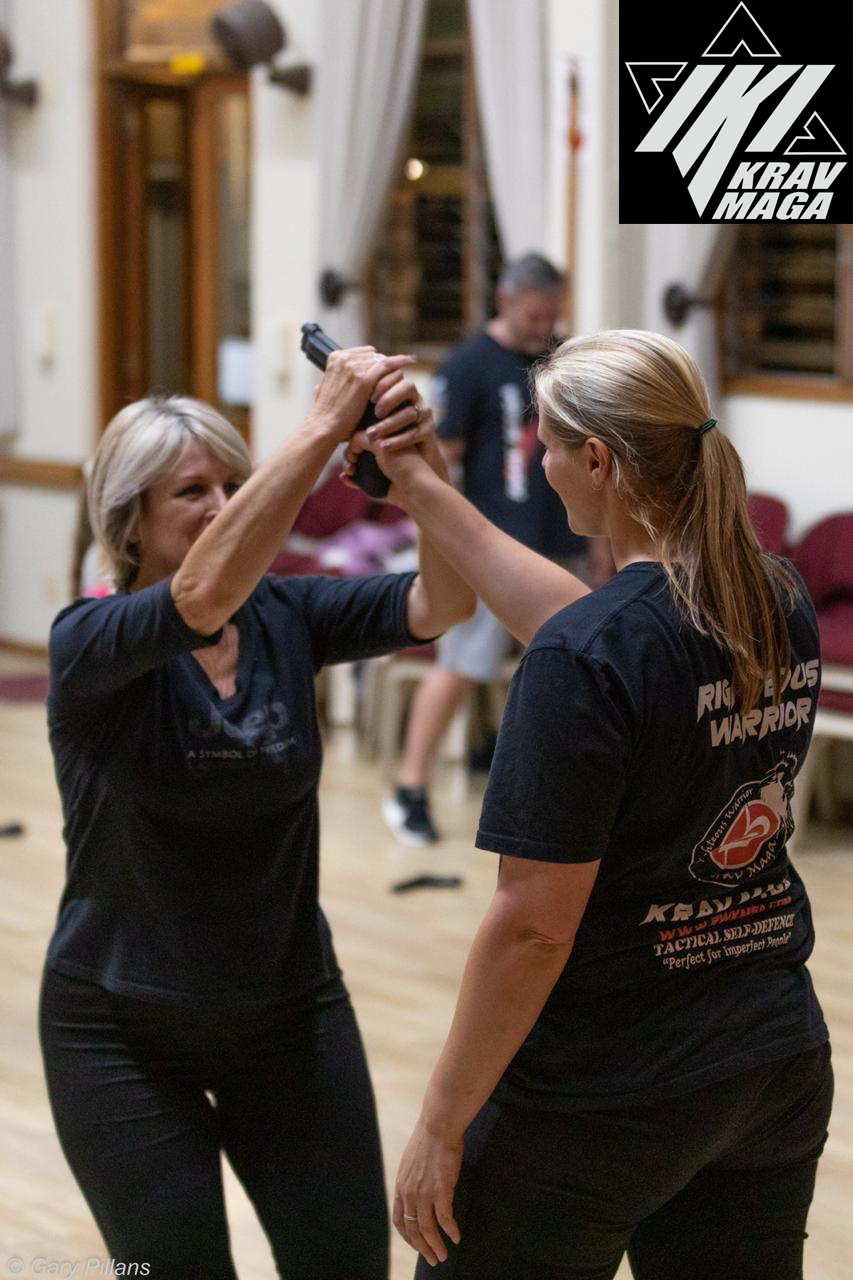 We begin by analyzing gun situations, understanding the weapons involved, timing, distance, the effects of stress and sound. We continue with learning counters and disarms.

In Judaism we have the following saying; "Even if a sharp sword is placed on a mans' throat he should never give up hope."

We always have a fighting chance, now let's start training.

Suitable for all levels, (no previous experience necessary)

Live in Maaleh Adumim, in the Judean desert. 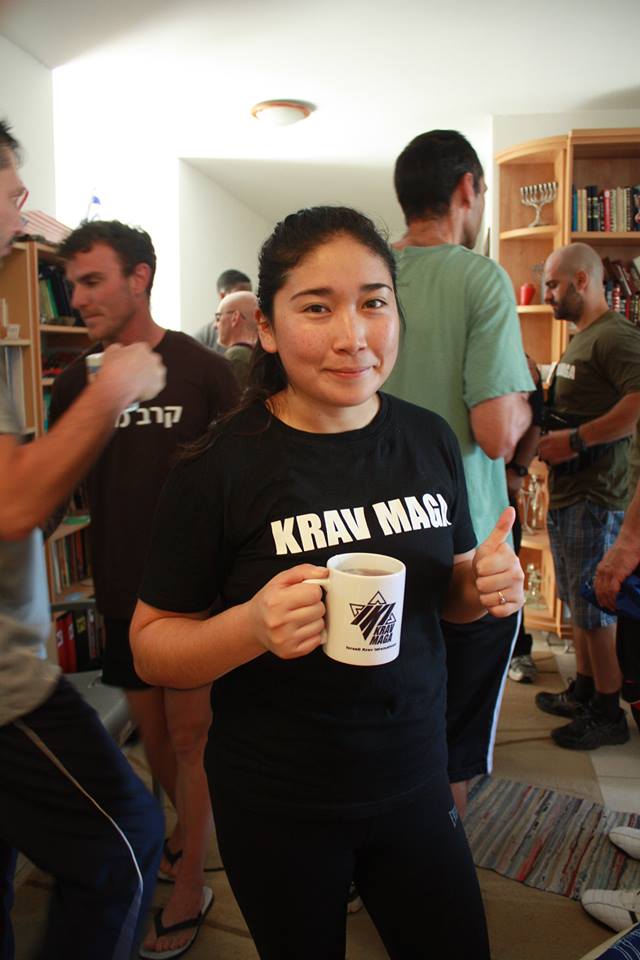