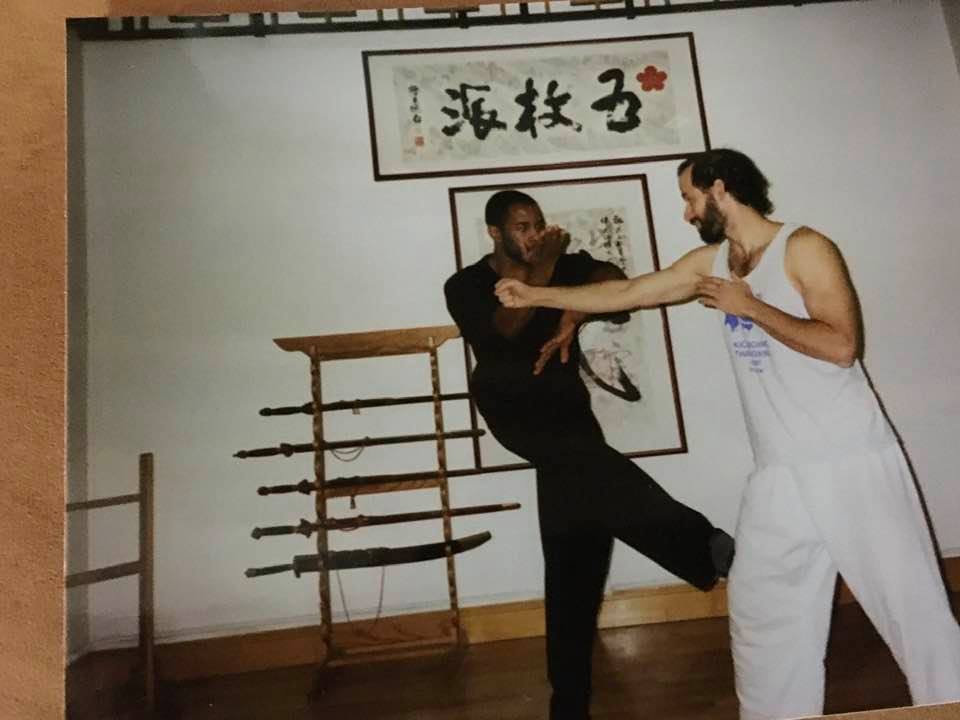 New York City, the Big Apple, many things to many people. For many this is their first stop in the great United States of America, their Golden State, their hope. For Jews, Italians, Puerto Ricans, Chinese, Koreans, Indians and immigrants and refugees from so many countries, the Statue of Liberty truly symbolizes hope. They have come here with great dreams and they will suffer great deprivations to achieve that dream.

I have met Israeli waitresses working for nothing but tips and sleeping in backrooms of restaurants, I have met Chinese men and women working long hours in horrible conditions. I have seen Korean families working a deli 24/7 taking turns to keep the place open around the clock. New York, the city of dreams.

I am here on a vacation, to see my elderly aunts, some friends and family, and to train in martial arts. I am training wherever and whenever I can. I am looking for the non-commercial schools, the ones' off the beaten track and slowly I am finding them. A flyer handed to me in Chinatown, a word from a friend, a Muay Thai studio south of Houston street and of course the famed Oyama dojo where I trained when I lived in Brooklyn. Everything is real.

I am walking the streets late at night, a Chinese man is dumping some wash water out on the sidewalk, some vegetable vendors are still trying to hawk what is left from a busy day. New York City at night, not the glamorous part. Some might suggest that it is best to avoid these parts at night...some might say.

But I am looking for something. Earlier in the day I was a martial arts school. I took a class in Wu Wei Gung Fu, free flow natural movements. In the corner was a solitary figure practicing his Gung Fu art on the wooden dummy. We chatted. and he invited back to train with him.

A tall muscular black fellow with a striking appearance, he was Sifu Maurice Llewellyn, a two time full contact heavy weight champion in Australia, but he is American, a New Yorker. We connect over martial arts, we talk about technique. He wants to share some ideas and techniques with me. I am open to it and excited. Some day in the future, all these diverse ideas will come to form IKI Krav Maga. But at this point I am learning from the best in New York, California, and Israel.

I enter the quiet building late at night. Back in Long Island my friends think I am crazy. It is a dilapidated looking building, with a narrow door leading up a narrow staircase and then a strange transfer. I reach the 4th floor. He is waiting. We begin to train.

Maurice is one of the fastest martial artists I have even met. And yet he is kind and humble. Pounding away at the wooden dummy he is oblivious to all that is around him. And now he is happy to share wisdom. Time flies, no one is keeping track of the time.

Late at night in New York City, a city of varied dreams, hopes and struggles. I have not seen any of the shows, or gone into any of the bars or seen any of the many attractions. But I am here in some old rundown building experiencing some Wing Chun Gung Fu.

New York City, a city of immigrants, as diverse as they come, and yet there is a unity, a brotherhood of sorts, the struggle, the hope.

A block, a kick, a parry, a flow of energy, a strike and a counter strike, and then again, the time flies but no one notices. Finally it is time to go. I walk the lonely streets, alone, but with a feeling that I have gained something, more than just techniques. 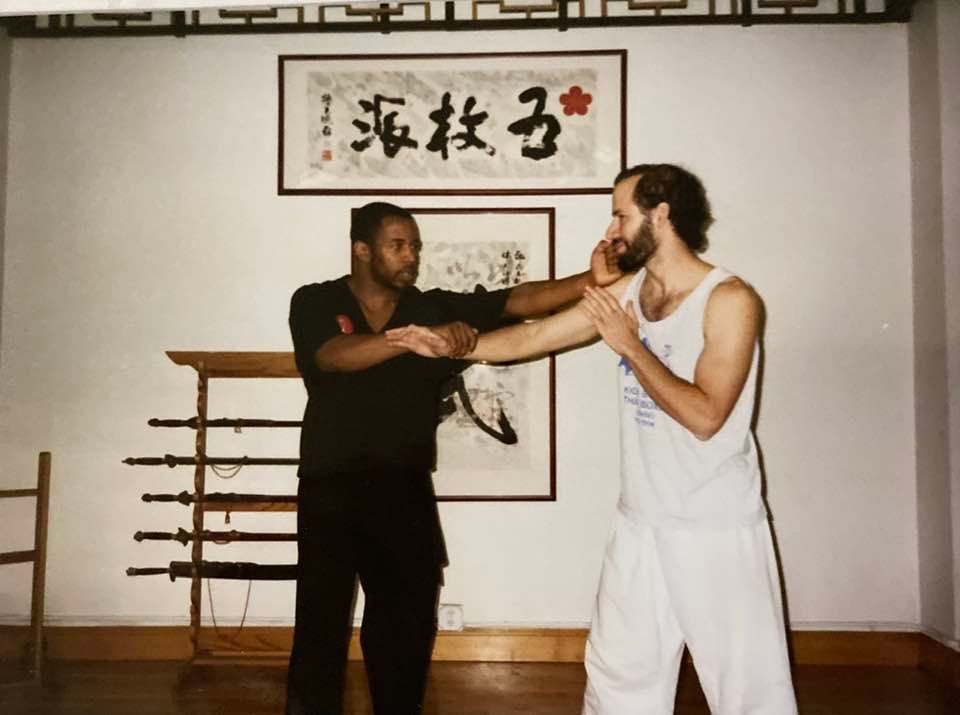