As a teacher there is no greater feeling of satisfaction that when you see that a student gets it, understands the material.

My role model teacher is my mother, a great educator who raised generations of students.

Once, while working at the bank, a female colleague was being made to feel worthless for not understanding a certain point in finance, economics. I took her aside during the break and explained to her the concept slowly, the same way I now teach Krav Maga, patiently. I built up the concept step by step, from the basics, from the foundations. Suddenly her eyes lit up. She got it! and it was not nearly as difficult as she had imagined (or been led to believe by those who did not want her to join their ranks). She no longer felt stupid or inferior to the other workers. When I related this story to my mothers, she said, "When you live to see that look, you know you were born to be a teacher."

Recently my student, IKI instructor and a 9th degree black belt in karate, John Liptak, wrote words to his students. These words tell me that he "got it". He wrote, "Krav Maga also allows student of all levels to train together and better themselves without having to be put in separate groups or categories. We often her "show me the advanced stuff", the advanced IS the basic stuff mastered and you have become proficient with that skill set. A right cross is a right cross, there is no advanced right cross for example."

Listen to those words, "The advanced stuff IS the basic stuff mastered."

This is both true and profound.

But wait! All over the internet we see advertisements for "Advanced Krav Maga", can this all be false advertising? Can they all be wrong? The answer is a simple Yes, they can all be wrong. It is simple logic.

Years ago I took Dassi to a show. It was Chinese acrobatics and martial arts and it was totally amazing. These acrobats did things I could never have imagined. I was highly impressed with the precision, dexterity and incredible refined skills. They must have training all day every day since childhood. It was clearly very advanced.

But is that our goal with Krav Maga? Do we wish to perform greater and greater tricks and stunts? Is our goal to woo the crowed, to entertain  and received a standing ovation?

I say not. Our goal is entirely different from those amazing Chinese acrobats. Our goal is simply to survive, to get home, to continue with our lives.

Life is full of tricks and deceit, very little is pure and honest. There are people working late nights trying to find ways to make more money off of you, to take your hard earned money from you. There are food companies selling you flavored rubber and sawdust and calling it organic health food. Let us keep our Krav Maga honest. 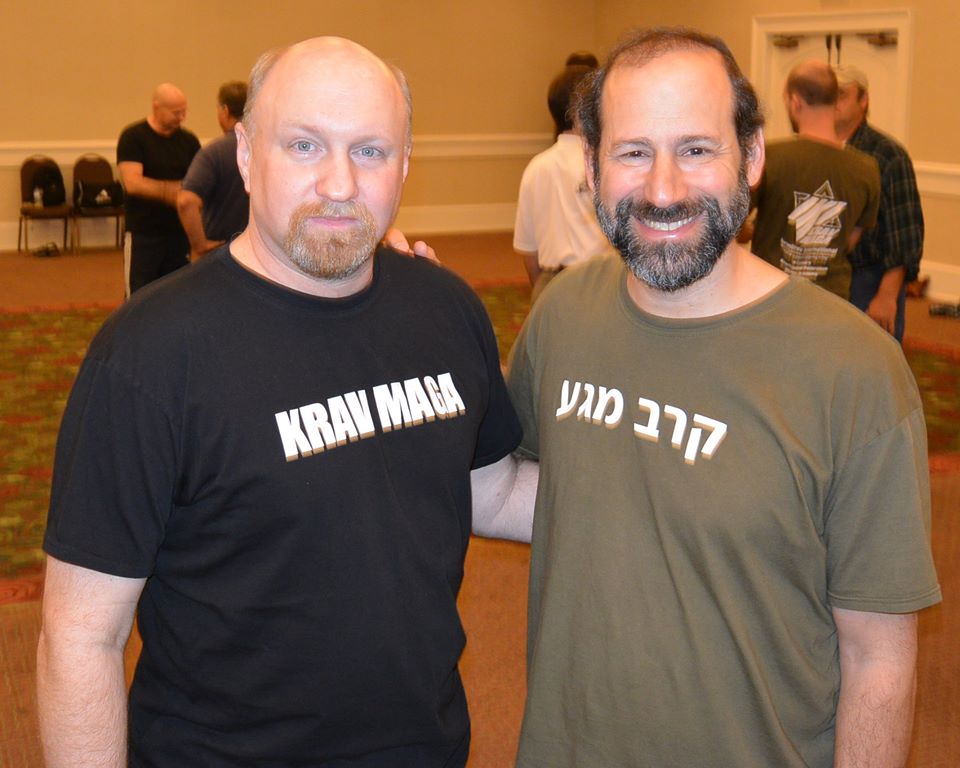 Join IKI Krav Maga and keep your training real. Leave the stunts for the others.  We train for SURVIVAL.