d of the  I am stealing this idea from the Mike Huckabee. Actually that does not sound very good, rather, this idea was inspired by reading Huckabee's book, "God, Guns, Grits, and Gravy".

I met his wife Janet when she attended our seminar in Florida hosted by IKI Black Belt Instructor John Liptak. The book was a gift from the Huckabee's and I am very much enjoying it.

Huckabee writes that for positive change to take place there must be a correct and conducive atmosphere. Government cannot force change on people as the people will resist and fight back. Mike gives the example about changing the American publics' attitude concerning public liter. Rather than impose fines it is better to ..."Signs were placed that said Don't Litter, along with strategically placed trash barrels in public areas, along, along sides, and in public beaches."

He then adds, "Took real genius to figure out that if you had a convenient receptacle for your trash, you might be more likely to use it!"

He further adds, "We changed the atmosphere so it became easier to do the right thing."

Wow, that really hit me!

Let's think about this for a moment. We want to change the way the public behaves, they are throwing trash all over the place on the highways at the beaches, in public parks. What can we do to change this terrible phenomenon that is causing pollution and damage to our planet, as well as unsightly filth and health risks?

What do the public see?

My friend John Liptak, black belt and instructor, told me that in America the public has a pretty bad, negative, perception of Krav Maga. Even in Israel it is not very good, or inviting. What does the public see?

They see a system where very tough looking and women are beating up bad guys. We see "We do bad things to bad people". We see "Touch me and your first lesson is free". i.e. Id you dare lay a finger on me I will go Krav Maga ballistic on you. I am an out of control psychopath looking for a fight and an excuse to overreact. I will certainly not seek a peaceful solution. All this is both negative and unrealistic.

We need to follow advice from Mike Huckabee and create an atmosphere where doing the right thing, i.e. training yourself against criminals, muggers, rapists, etc...becomes easy. Where placing trash bins on beaches helps people do the right thing and throw away their trash, for us this mean providing a welcoming and friendly atmosphere to all who walk into your doors, call our schools, or visit our websites.

We want to show that we are regular folks, just like them. We are regular people who want to defend ourselves and our loved ones. We share their concerns and goals. Our Krav Maga self defense program is designed for them, not for the Hulk or Captain America.

In order to make our Krav Maga the norm for the public we need to make it "easy to make the correct choice."

Thank you Mike, for the book and the message

IKI offers an easy to follow On Line Distance training program. Whether you are a beginner who wants to learn step by step or an instructor seeking to augment your knowledge with training directly from Israel, this program is for you.

This package deal includes first year membership plus 5 IKI DVDs. This way you will have all the background information to speed up the learning process and get you quickly up to date. 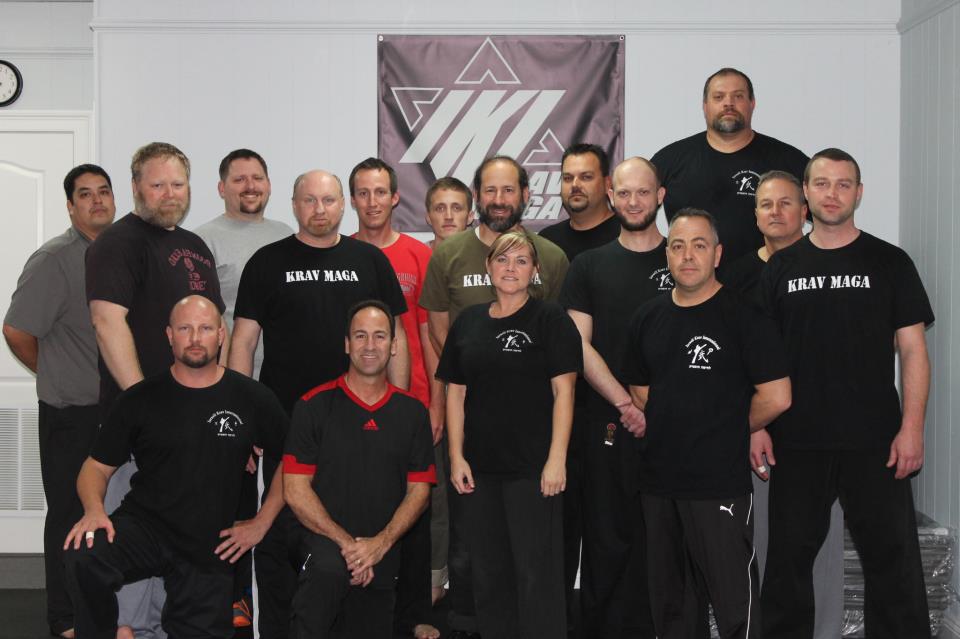