We just completed some great training at the Counter Terrorism School; this was part of our Tour and Train program. One of our counter-terrorism instructors was having a conversation in Hebrew with a group of security guards who had come to complete their course. Some of these guards were hoping to someday be employed at this special school and were interested in knowing what it takes to be a Counter-Terrorism instructor.

Now this particular instructor is a rather tough looking guy; broad shouldered, muscular, tattoos – he's got the look that says "Don't f…with me!"

He is actually a rather soft, teddy bear of an individual but indeed capable of inflicting great damage.

So the guys, the hopefuls, were asking if that "look" was part of the criteria to be accepted as an instructor. The Instructor responded "absolutely not". In fact he pointed out that the most serious counter-terrorism expert on this base does not fit that profile at all. He mentioned the instructor by name, for sake of security and privacy I will not include his name. 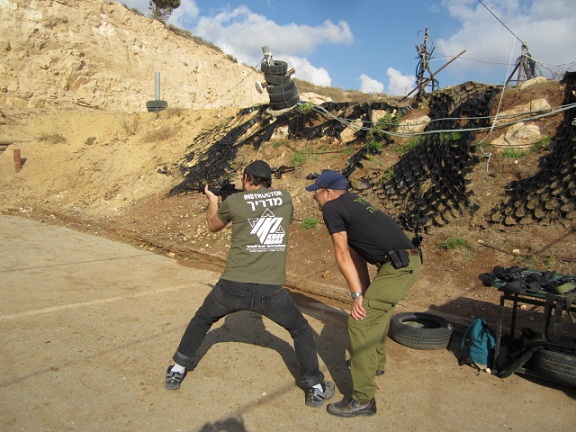 This individual, he said, is called back to the IDF so often that he is on active duty more than he is at the Counter Terrorism school. He said, "He is a monster and has more enemy blood on his hands that any of us here. Most of what he has done cannot be discussed." And yet, "Don’t be fooled by his appearance; short, thin, grey hair, not very muscular."

The big muscular guy knew who the real heroes are.

Not more than a few minutes later I was sitting at the table and a woman, visiting from Belgium, was talking with some of our students. She asked if they are part of a program, "Yes, we are part of a Krav Maga Tour and Train program and this is our instructor Moshe."

She takes a look at me and says, "You don't look very tough". Now where I come from that is not really considered very polite. Imagine If I am introduced to a professional model and I say, "Hmm, funny, you don't look that pretty." But that is what she said.

I can take you for ten days of training and you will be able to defend yourself, without first having to become a body builder covered with tattoos. If all Krav Maga instructors were built like tanks what would this say about Krav Maga? Our entire point is that we can train anyone to defend themselves, with the body that they currently have.

Is man the strongest creature on earth? Is man faster than a cheetah, stronger than a lion, more powerful than a bear? No, man is weaker and slower than nearly all animals but yet we dominate the world.Why? not because of our physical strength but because of our minds, and that is the key to self defense.

In some schools the highest honor to be bestowed upon a student is being called "animal", but I disagree. I want to be a human, capable of controlling myself and knowing how to handle each and every situation; sometimes by fighting, sometimes by talking, and sometimes by walking away.

But that is all hype and Hollywood style nonsense. Like a beautiful girl in a bikini leaning on a new car; the car is for sale in this advertisement, not the girl. But by association the weak and insecure male feels that by putting down his life savings on this car he is somehow closer to "the glory, the action, the hype", but it is all vanity and not real. One would do better to buy a car endorsed by a greasy mechanic.

Don't be fooled by hype, go for the real thing.

IKI Tour and Train in Israel, 10 days of intensive Krav Maga training combined with touring sites of historical significance - understanding the roots and spirit of Krav Maga. Option for staying with local Israeli families and getting a taste of the real Israel. 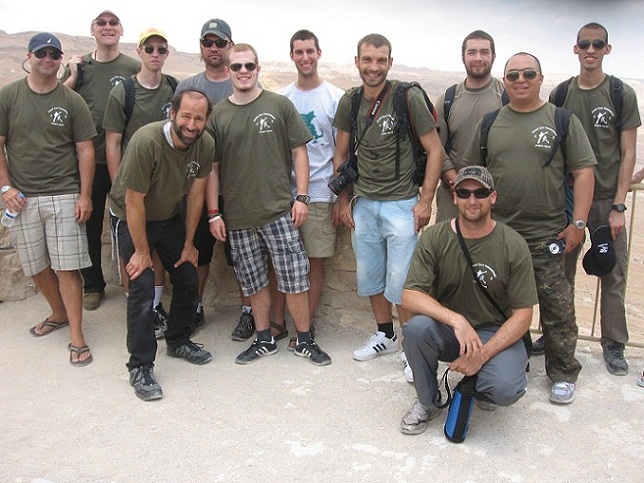 Train in Israel and make friends from all over the world.

Are you a Krav Maga instructor?

Do you know your history?