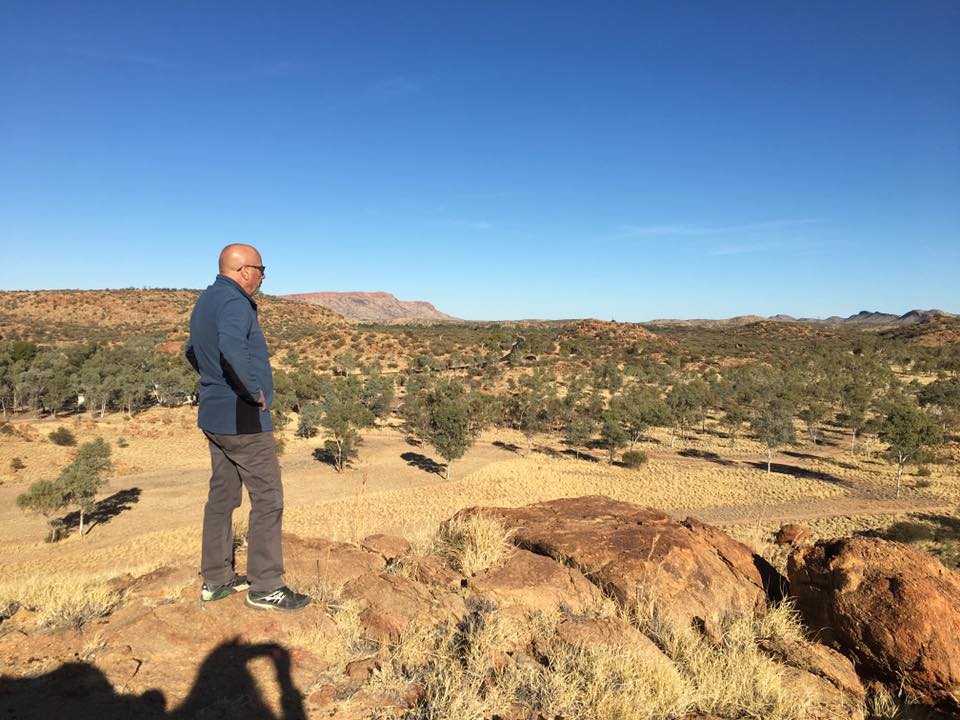 Pat, keeping the peace, one day at a time.

Be nice, to everyone, all the time. It is to your advantage.

Let's put aside for a moment the religious/spiritual/moral aspect of being nice. While I believe that is key I want to focus here on the practical aspects of being nice.

And it all starts with one person deciding to be nice.

It all starts with us.

We Jewish people are always concerned with whom the next political leader will be and if he will be nice to us. Often a leader will come to power and it will turn out he had a positive childhood experience with Jews; a Jew took him in, a Jew gave him a job. A poor Jamaican immigrant name Colin Powell got a job from a Jewish family, learned to speak Yiddish and became part of the community. Later on he rose to become a 4 star general and the highest position in the US military, Chairman of the Joint Chief of Staff.

It is good to have such a man on our side. Be nice, you never know, that poor immigrant kid may some day rule the world.

It is said that Vladimir Putin of Russia was taken in and helped by an Orthodox Jewish family. Today is the friend of the Jewish community of Russia. It is good to have friends in high places. Be nice to everyone.

In Northern Territory there is a man who is in charge of keeping the peace. He is our IKI instructor Pat H. He uses a different approach than his predecessor and his very successful. His success is not only due to his IKI Krav Maga training but to his own street smarts and his "be nice to everyone" approach.

Walking around town with Pat we can see him in action. He is off the clock but still keeping the peace. "How are you doing buddy?" He says to an aboriginal man. "Take it easy buddy" to a guy that perhaps he had to evict from a bar last Friday night.

Pat knows that the trouble maker in the bar today may be OK after he sobers up. There is no reason to overkill. You want peace, not enemies with a grudge.

A violent drunkard, a mountain of a man, tries to enter a bar but he is not fit to enter. He has already had too many drinks. So Pat tries to talk to the man. Eventually Pat has no choice but to subdue the man. He uses as little violence as possible. When it is all over Pat simply says, "Go home, you had too much to drink."

Of course every circumstance is different. There is no need to be nice to a man who comes to kill you or your family. But when it comes to keeping the peace, when it comes to creating a peaceful happy society, it is important to make every effort to be nice, to everyone. 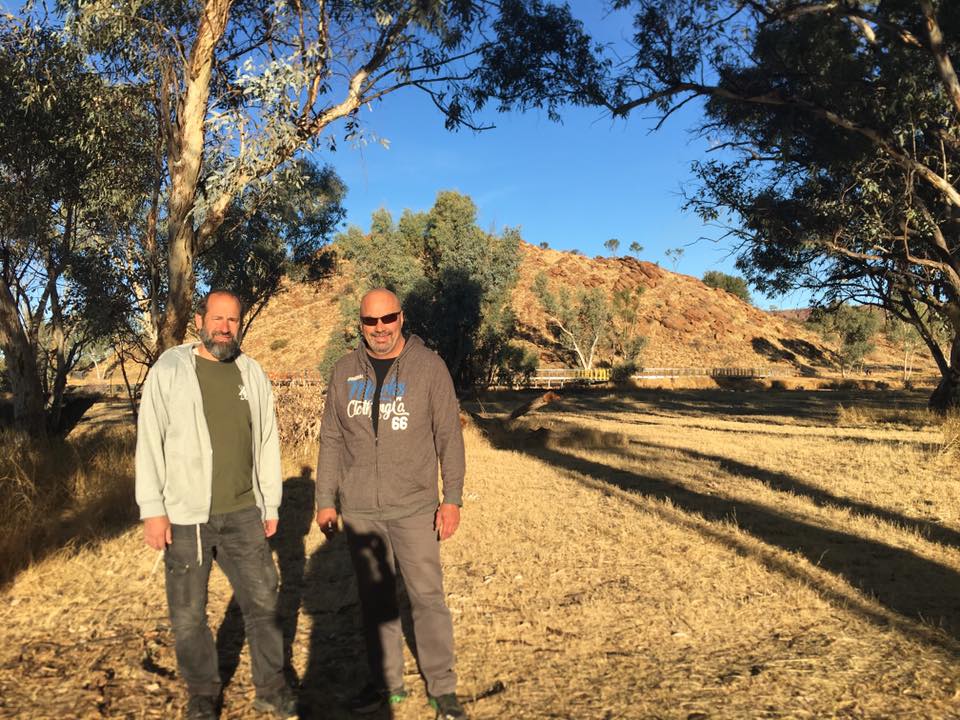 The years have passed, I can't remember half the people I met or a quarter of the things I said but lately more and more people have been writing to me. "Hey do you remember me?" and then this follows with something I said, or did, that changed their life.

No, to be honest, I do not remember most of these. But they tell me how a kind word, a patient attitude, changed their life for the better.

Be nice, be patient, be tolerant, whenever you can.