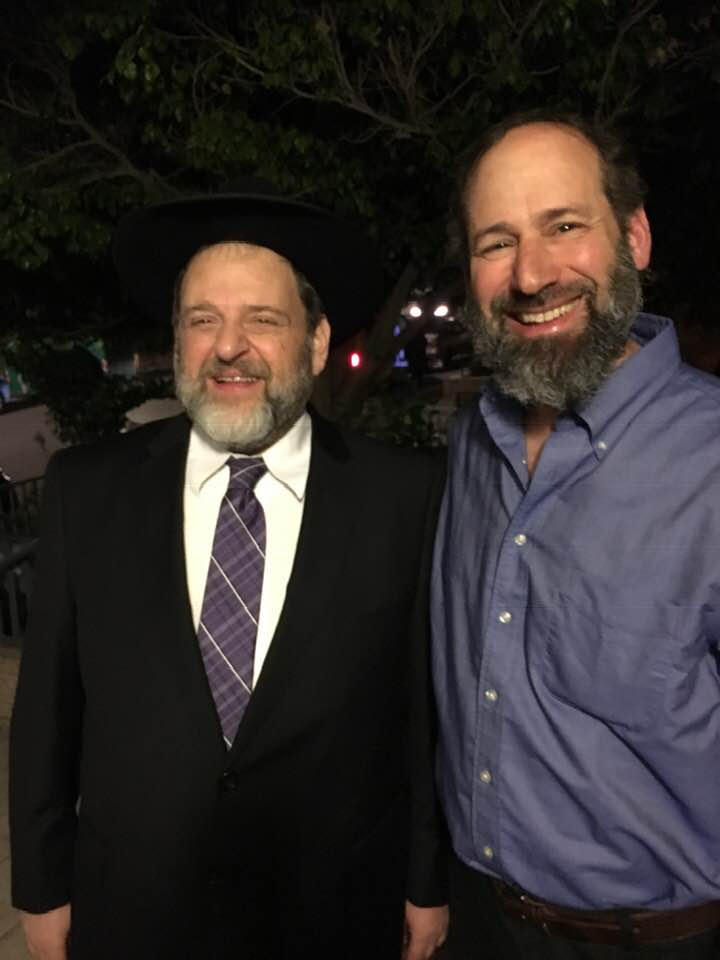 A Means to an End

When I sat with Itay, my teacher and friend, and discussed the founding of IKI, he warned me about belts, Moshe, this will only lead to trouble, you have no idea. He was correct. And yet there are so many benefits to the belt system. When I first began teaching children many years ago, the first question was; when do we get our uniforms and belts. Without this there was little point in even getting started. Belts offer motivation, goal setting and recognition, all important. Many stay with the training because they want the next belt, the result: they learn actual self defense. The belts, the ranks, are a means to an end.

And this is true not only for children, but even more so for adults. Itay was correct; over the years I have been threatened, manipulated, attempted to be bribed, and even blackmailed, all for belts/ranks. I have been pulled aside by the wives of instructors and told in no uncertain terms, "my husband needs that belt". I have turned down countless requests. And I have discovered that selling belts, or using belts to reward loyalty, is the STANDARD in this industry. And if they don't get it from you, they will get it from someone else, and fast.

Be Careful with Trusting a Diploma

Remember, a diploma is just a piece of paper. What is more important is who gave it them and why.

I recall a case in Canada where a host wanted to test, but he was not ready. He was still doing his old Krav Maga from the other styles of Krav Maga. Another student, who was not one of his students, did earn a black belt. Word was spread...I flew him in, I paid for his hotel, for his food, for his coffee and he insults me by rewarding a belt to an outsider who contributed nothing. Moshe has made a very poor choice.

Yes, indeed. I have chosen the less commercial path. And I did pay a price for my approach; seminars in that city came to an end for me.

I recall a student in Norway, now a dear friend. He applied to several Krav Maga associations, but IKI was the only one, I repeat, the only one, to demand training and testing in order to earn a black belt and instructor status. I can tell many stories, but that is enough. My lesson today is another one.

This comes from two sources, very different from each other.  Rabbi Jacob Wehl of blessed memory, my Talmud teacher in high school, the Hebrew Academy of Nassau County. He was old school, his parents survived the Holocaust in Germany, he was not going to compromise his Judaism or his way of teaching. Grades? Useless. He gave out only three grades 75, 85 and 95. If you did not like your grade, no problem, he gave you another. His message was, the grade does not matter, what matters is who you become as a person. His favorite example was Dovid Orlofsky. Dovid was a few years older than us, but would come back to visit now and then, to see his teacher and pay respect. Dovid wore a black suit and a black hat, as is traditional among Orthodox Jews, yeshiva students, (Rabbinical academy). Dovid's visits always brought great joy to our teacher. And he would say to us, "Do you think I remember what grades Dovid got in High School? do you think the grade matters? What matters is what you are doing ten years from now. Are you keeping kosher? Are you studying the Talmud? Are you living as a Jew should? That is the real grade my friends."

I heard his words and they made an impact. The lesson hit its mark. More than 40 years later Rabbi Dovid, now a world renowned speaker, came to our community, I met with him and shared this story with him. We reminisced about our dear teacher. The long term, that is what matters, do we remember our grade in High school?

Another teacher, Itay Gil, he too stressed that anything below a certain rank is only motivation. It does not really matter, all that matters is that the student is motivated and encouraged to keep training. Now lets' think about that. You received a Blue belt, or a green belt, or even a brown belt. Now perhaps you fully deserved it, perhaps a little bit less than fully, but for whatever reason you received this belt. Now let's move ahead ten years and analyze this rank. There are two possibilities; either you are still actively training, or you are not. That is it, only those two options. Now if you stopped training, of what value is the belt certificate? You are clearly no longer that rank. Your skills have surely eroded to close to nothing. So what can you use it for? You can tell people I was once a brown belt, or a black belt. So what? You can also tell them that you were once champion of the world but the records were destroyed in the great San Francisco fire. People tell stories all the time. Second option; you are still training. In that case by now you certainly have earned that earlier rank. If it was a brown belt or a black belt by now you have certainly grown into that belt. So you have indeed earned it.

When I promote students to a certain rank I think back at what I looked like at that rank, and almost always I feel my student has done at least as well. But I take many factors into consideration in each and every case, and money is never one of those factors, never. I have lost a great deal of money and many members for refusing to give in to their demands. Usually within a few days I see that they have joined another association and were given an even higher rank.

I take into account many personal factors, that often others do not see, and cannot know. One of those factors is; will this person continue or not? If I feel the new rank will motivate them, and they will continue, then they will certainly grow into this rank. The long run is what matters. That is one of the lessons I learned from watching Itay Gil teach and test students for close to twenty years.