Some schools are filled with frowns, cracking a smile would be grounds for a reprimand, while other schools are filled with laughter. Which is better, bitter or sweet? What is the best model for us to follow for our classes? Is a joke cracking teacher a sign that the subject matter is taken lightly? is the hard core bitter teacher the more serious one?

Come and Learn a lesson from the Talmud, Tractate Shabbath, pate 30b. The discussion that took place about 1700 years ago centers around apparent contradictions in the book of Ecclesiastics and thus the question of whether or not it should be included in the canon of the holy Bible. What is the contradiction? It is written Anger is better than laughter. but it is also written I said of laughter, it is to be praised. A similar contradiction was raised regarding bitterness. There is also a teaching that the Divine presence only dwells when one is in a state of happiness relating to a commandment.  As it is written regarding Elisha... bring me a minstrel to remove my gloom, when the minstrel played the hand of God came upon Elisha.

Thus, through a long series of verses the Talmudic rabbis present us with a dilemma; bitterness or joy, how is the lesson to be conducted? We have an apparent contradiction. Two solutions are offered, and they are both enlightening. One solution: there is no contradiction, one applies to the teacher and one applies to the student. This means that the teacher has the liberty of making an occasional funny remark, he is in control of the class, but the student must remain utterly serious throughout the lesson. The student is not at liberty to introduce a joke into the class room and divert the lesson from the direction of the teacher. This message hit home as I recall that many of my teachers had a sense of humor that never diminished the seriousness of the lesson, but only enabled us to study better. And yet if one of us students made a joke, that was not acceptable, that person became the Class Clown, never a good title to hold. I now understand the logic behind this. The teacher may introduce a remark but he keeps the lesson on track, however when done by the student, often that distracts the class and takes us off track of the lesson.

The other explanation to this apparent contradiction is that a joke is acceptable as a way to introduce a lesson but once the lesson begins the matter must be taken seriously. This is called in Aramaic Milta de bedihotha, a word of laughter. Often I would be present at a lesson and a distinguished rabbi would quote this passage and open up with a funny story but the lesson then became very serious.

I believe we can apply this Talmudic lesson to our Krav Maga classes; the message, the lesson, must always be very serious, we are dealing with matters of life and death. And yet, some humor, in the correct dosage, can certainly help the class move along smoothly. 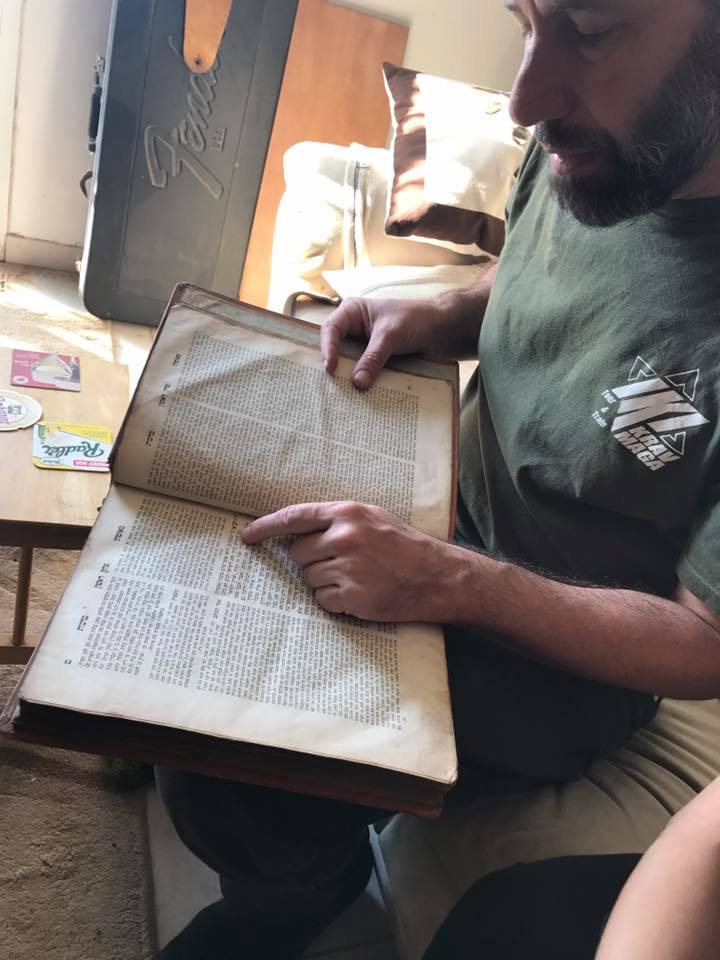