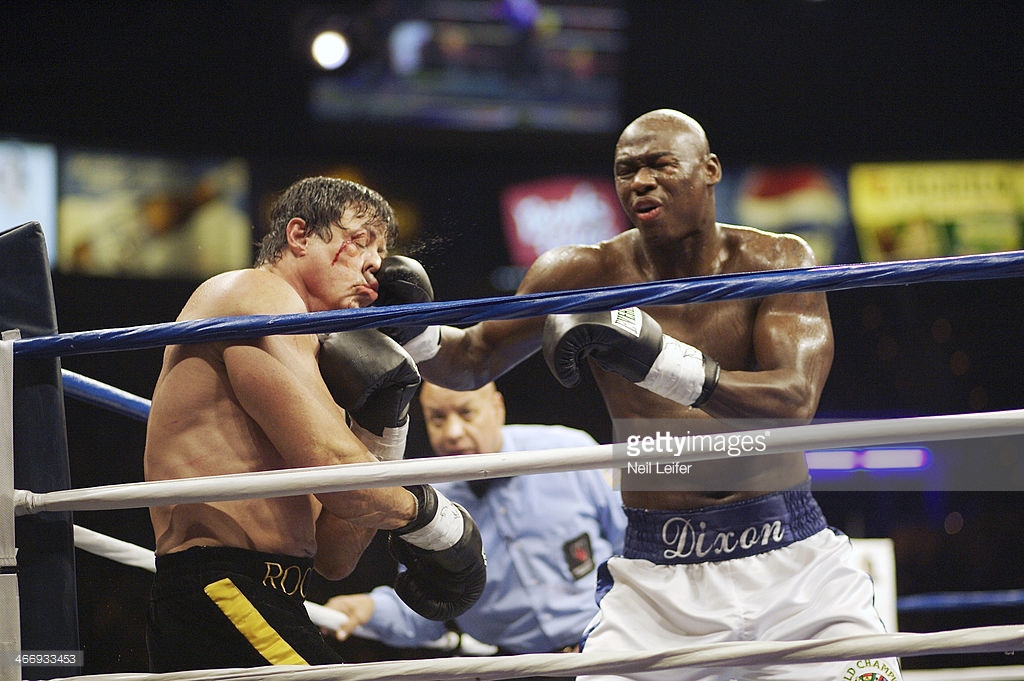 Boxing is a sport, with spectators, rules, rings and judges. It has little in common with Krav Maga.

Boxing is a sport, a fight sport, a brutal sport, but always a sport. There have always been rules to boxing. There are more techniques that are not allowed that those allowed.

Boxing and Krav Maga have different roots and different goals. They have certain elements in common such as striking and blocking but so do basketball and ping pong, yet they are more different than similar.

So why the confusion? Why do I see videos labeled "Advanced Krav Maga" where in fact it is fancy boxing moves? What is going on over here?

First allow me to say I am familiar with boxing and have trained with a few champions. Now I know that some Krav Maga styles feel they are taking the "best of every style" and that that includes Western style boxing.

I strongly disagree with this approach. There is no place for boxing in our style of Krav Maga.

1. Boxing is a skill. It is not just a matter of "throwing punches". The art of boxing actually takes a great deal of practice and it takes a long time to get good at it. Even learning to make a proper fist so that you do not break your hand or your wrist is not a simple matter.

2. Punching must be directed only at certain parts of the body. Great boxers have broken their hands in street fights, unprotected by thick boxing gloves. The bones of the hand are very delicate. The wrist is delicate.

3. We find palm strikes and elbow/forearm strikes easier to execute, less likely to cause damage to the practitioner and more likely to hurt the assailant.

4. Boxing involves strategy, timing, fancy footwork, taking a few blows and dancing around for a better position. NONE of this has any place for the average person just trying to get home. There is nothing in boxing about real self defense.

All this bobbing and weaving is difficult for the non-athlete, difficult for older people, and highly impractical outside of professional boxing.

5. Watch any boxing fight. At the end of the match the winner usually looks just as bad as the loser. Both take a lot of blows. Recall the Rocky episode where he applies for a job at a bank? The man asks him why he wants to give up boxing. Rocky answers, Do you know what it feels like when you are lying in bed and need to go to the bathroom but it hurts so much that you want to call a taxi?

Boxing involves landing a very small source area (basically two knuckles) on very specific parts of the body (soft areas, to avoid breaking your delicate unprotected hands) in a perfectly timed way. As I said earlier it involves more skill than most people think. While doing those punches most people, even professional boxers, expose themselves to serious damage. Max Schmeling noticed that while punching Joe Louis dropped his guard. Schmeling used this to defeat Louis in their first match despite the fact that Louis was a better boxer.

We do not use boxing as part of our Krav Maga program. We used to but we evolved past that and only use certain elements sparingly. "Advanced Krav Maga" is not Western Boxing.

100% agreed Moshe. I was an amateur boxer for many many years and you hit the nail on the head (yes, I meant it that way)
It's a finesse and fine motor skills sport and strategy sport.

Our Krav Maga is for gross motor skills to allow the student to not worry about these fine motor skills when the heart rate is increased from the adrenaline dump.
Great blog.
I hope no one blends these with IKI. If you want to box, go to a boxing gym.

Thanks, with respect to all