"It takes money to make money"

These are expressions I grew up with. The idea behind them is simple; those of us born without money are doomed to stay this way. It is not our fault. It is our fate, our destiny. Only people with money can make more money.

Well yes, there is some truth to this, I will not deny this. A cousin of mine came from money, so he was able to travel and make business deals. Eventually one of them "took". Today he is a big success. Without money he would not have been able to start his international business. This is true.

I know others who also came from money but they failed at one business after another. Money can help but it is not a guarantee of future success.

And of course I know those who started with nothing but a dream and a pair of shoes but yet..they made it big.

But more than that. There are those whom I truly admire. They are not the business tycoons. And their goal was not to build a personal empire or fortune.

I know one such man. He was very poor. He began as a salesman in Philadelphia. He started at the bottom and was given the worst neighborhoods.

He had to travel to the outskirts of town. There he met Jews, poor not only in money but also in terms of their Judaism. Their children were trying to break out and "make it" in America and as such were losing their precious 4,000 year old Jewish traditions.

This man decided to make a difference. He had no money, no clout, no organization behind him. So he created it all himself.

He has since passed from this world but not before leaving his mark. I will keep his name private for now, as I do not wish to exploit his name for my own purposes.

He came with nothing and he left a rich man, rich in good deeds. He knew that "you can't take it with you when you go." That is you can't take your money or your car but you can take the good deeds you have done.

When I walk around the Old City of Jerusalem I think of him. I recall the first time we met, decades ago. I was a young yeshiva student in need of guidance, he gave it to me. His words are still with me, his expressions, his caring.

There are buildings in Jerusalem that bear his name, well actually you will not see his name on them, but they bear his imprint.

In these buildings his dream is being fulfilled daily. Jews from unaffiliated backgrounds are studying ancient Jewish texts while coming to understand their own lives.  Young Jews from all over the world come here, or find themselves here as they search for meaning.

The young salesman from Philadelphia is still here, in their spirits. And he is also with us, in IKI Krav Maga. All of us owe him more than we can know. 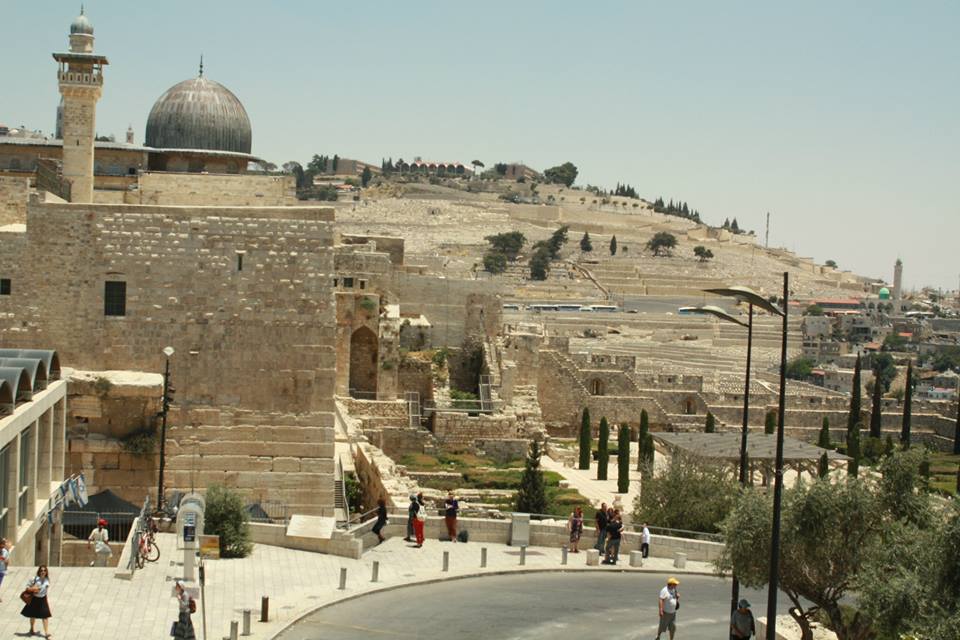 The Old City of Jerusalem, our eternal capital

To dream, to have a dream.

My father spoke often of Joseph and his dreams. And Jacob too, dreamed, of heaven and earth. All change starts with a great dream. And after the dream comes hard work.

Even the young salesman from Philly, I overheard him at less then his great inspirational moments. Once when I was waiting to see him I heard him on the phone. He was dealing with "mundane" matters such as coming up with the money for much needed work and meeting deadlines. He too experienced setbacks and frustrations.

But none of this held him back. The man with no money, no organization, no backing, the man who was betrayed and stabbed in the back time and time again by people he trusted, built an empire!

This man built multi million dollar buildings that house thousands of students who study for free. And he started with nothing, nothing but a dream.

And what about us? What are we doing with our dreams?