I was very tired today as I drove home from the T shirt factory. And then we hit a terrible traffic jam. It turned out to be a three car traffic accident that blocked two lanes on the Tel Aviv - Jerusalem highway. Naturally I was frustrated as I wanted to get home and see my niece who was born this past Shabbat.

I took the time to think and ponder.  The people in those cars obviously knew how to drive and have been doing so for many years. But as my nephew said after he was stabbed; all it takes is a moment of distraction.

Back at the T shirt factory I was speaking to Alon as we worked on making Krav Maga T shirts. He was telling me about a self defense instructor in the Tel Aviv area, a man in his 80's, who is still "tough as nails and beats up all the young guys.".  I know of the guy, and have known of him for about 30 years. Alon asked what is the difference in styles?

I said, we are the weakest of God's creatures, none of us will challenge a bear or a tiger or an alligator but yet we rule the planet (quite poorly in fact). Why? Because being tough as nails does not really count for much. Being wise counts for a lot more in the real world, on the street.

I then showed Alon a recent technique that we developed and compared it to the techniques that I was tested on for my black belt. Alon is a very muscular and fit guy, much younger than me. After the first try...he shied away. He got the point. Brains matter.

Sitting in the car while they cleared off the road I thought about this. The drivers clearly knew how to drive, they were older guys, I saw them. This was not their first rodeo, but something happened. They were distracted, they lost focus, perhaps they were talking on the phone. This is what defensive driving is all about, this is what Krav Maga is all about; being aware, listening, watching, smelling, constant awareness. All it took for my nephew to be stabbed was a split second of distraction, all it takes for a fatal car accident is a split second of lack of awareness.

They cleared the road and I continued on my way, pondering this lesson. Soon there was yet another delay, an Arab woman was on the side of the road, this happens often, old vehicles not properly maintained. Again a delay, again a time for thought. I thought of all those who earned their black belt years ago and have not been to a seminar since. You need to maintain your Krav Maga skills or you too will be on the side of the road waiting for help.

Finally I continued along my way, anxious to see my nephew and his new daughter. But alas, another accident. I look to the side of the road, unlike the first two cases I did not see the drivers on their phones. All I saw was a car that looked like a troop of elephants walked over it. I do not know if I have ever seen such a wreck before. I do not believe anyone walked out of that car.

And again the lesson came home to be. Again I heard the voices.

I am sure this driver had a license, he or she passed their test but they were not fully focused and this time they paid dearly.

We are in a hurry, we have no time. I hear my father's voice, the greatest waste of time is an early death.

As I sit in my car and wait for the wreck to be cleared up I see the Krav Maga parallel. But do others?

The greatest waste of time is an early death.

Join us for training in Israel! 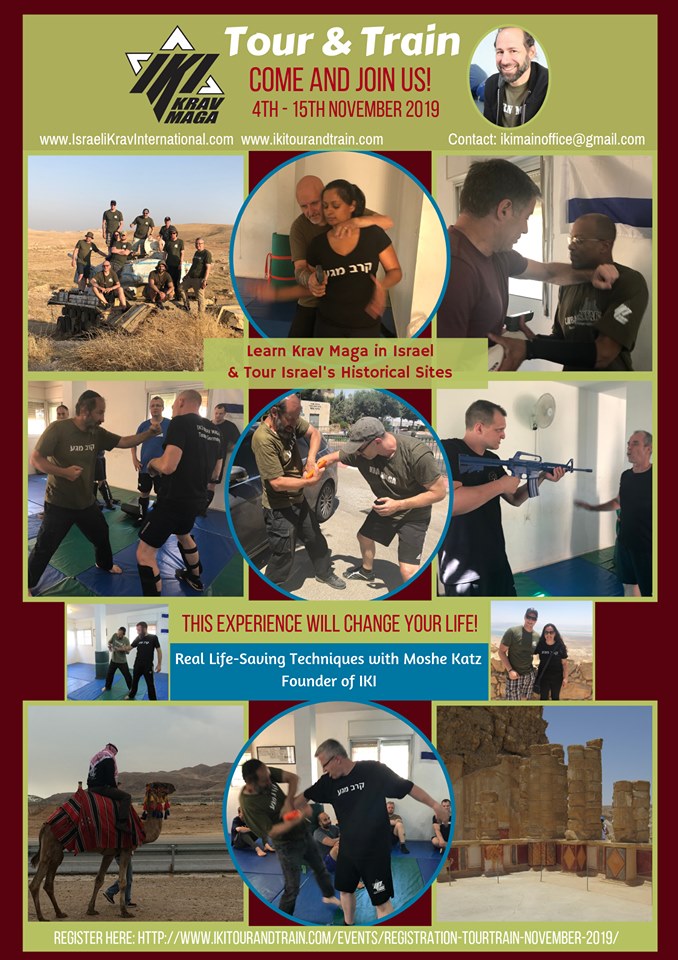 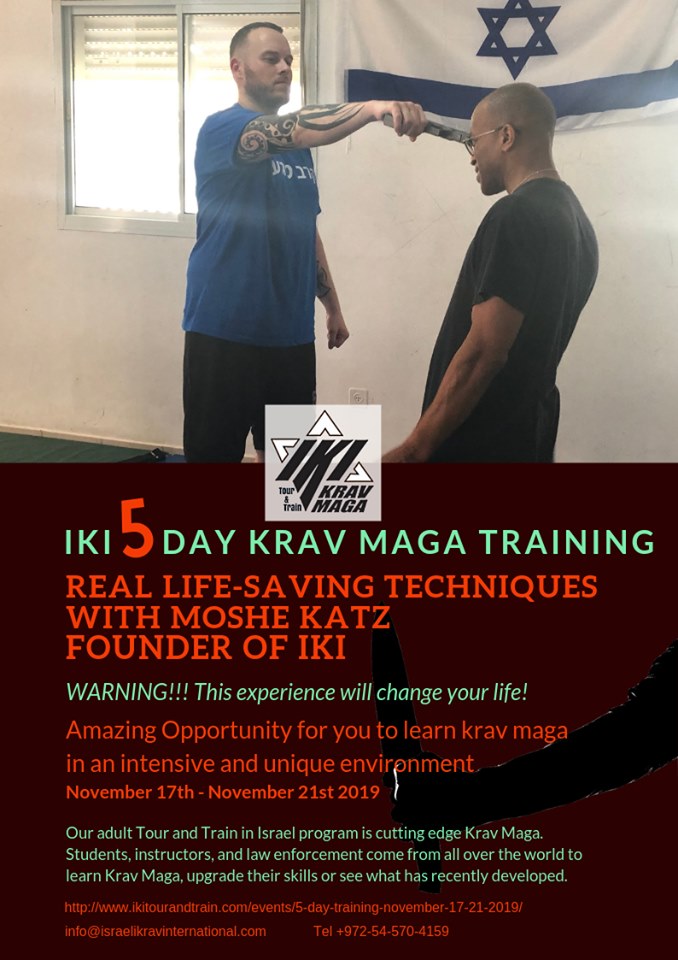 "Master", yes, that title was earned.