THE ELEMENT OF SURPRISE (as relates to self defense)

We often refer to it as a means of having an automatic advantage IF we strike or move first. Obviously if the other party strikes or moves first and you are not anticipating it the element of surprise is in his favor.

Not being a psychologist or anything so related I can only offer some observations that may be important:

When one is genuinely surprised by a sudden movement, sound or event, one often has a ‘brain freeze’ (some call this a cranial flatulence) and essentially ‘stalls out’ for a fraction of a second or longer.

Why does this matter?

In the true world of self defense and survival a fraction of a second can be the difference between life and death or between going home more or less in one piece and the intensive care unit at your local hospital.

Jumping out in front of or behind someone and hollering “BOO!” generally gives the assailing party a huge advantage over what to do next, if anything other than laugh at his victim. If the assailing party has deadly or harmful intentions things change rather noticeably.

So in our classes we bring up the “element of surprise” as a distinct edge. If we act or react in some way that is totally unexpected to our aggressor (i.e., counter intuitive) he will likely have a bit of a ‘brain freeze’ and we will have the edge for that miniscule amount of time. That amount should, if you commit to act (or run away) be enough for you to escape, gain control or prevail, whichever is appropriate under the circumstances.

We do discuss this but it is almost impossible to actually prove to students training together. After all, aside from a brand new student’s first class, everyone pretty much knows what is going to (or should) happen so the activity becomes one of trying to “perfect” the technique or application with no real element of surprise involved.

Conversely, we have shown rather emphatically that a good instructor can validate the element of surprise’s effect even with a long time student simply by doing something the student absolutely would not anticipate. This is difficult and the instructor really needs to “know” the student and what the student has trained himself to respond to.

Remember that action is always faster than reaction. 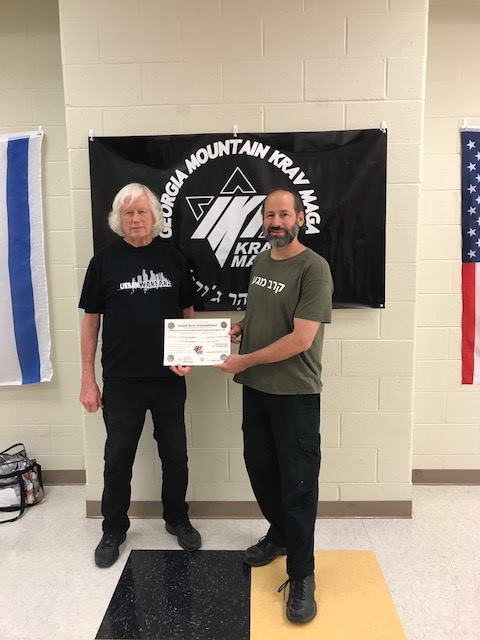 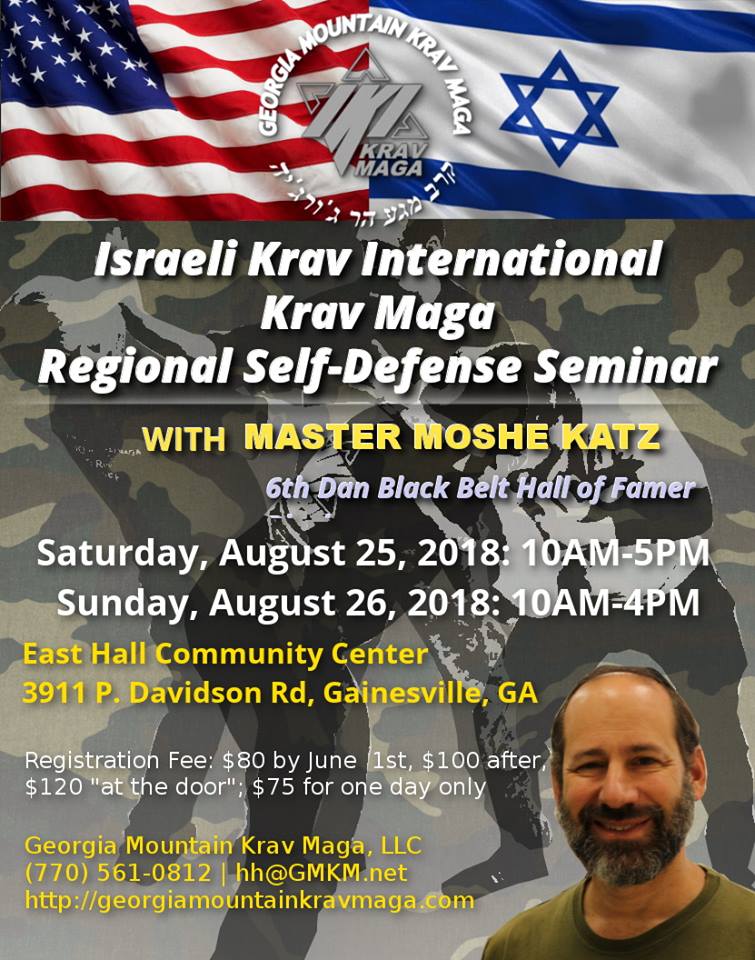