The USSR was a horrible place. The Allies had just found out about the murder of the Polish officers in Katyn, the Allies did not want the Baltic states to fall to Soviet Communism. What is a guy to do?

These days everyone is bashing United Airlines, but slowly more information is coming out. I too changed my view on this topic upon learning of more details. (and reading the fine print).

As a flyer I have experienced quite a bit. I too have been pulled off flights, I have been taken to the airport police many times, I have been interrogated in Canada, the USA, Italy, The Netherlands and Germany and I have missed connecting flights and even seminars. I never put up a fight, I never became abusive but I did explain my position firmly and with dignity.

Because it would be both wrong and foolish and counter productive to blow things out of proportion. We need to carefully choose our fights. Poor Churchill had the same dilemma but on a much greater scale.  There was a time he considered stepping down.

I was pulled off planes for security reasons, they found things in my luggage that they felt were suspicious, they do not know I am a Krav Maga instructor. Did I shout and scream? Did I shout "It is because I am a Jew!" Did I invoke antisemitism and accuse the police of racism?

Of course not, I am a reasonable person.

I know that if I miss a flight it means disappointing my hosts and my students. It means damaging my personal reputation. It means financial loss. As a person of faith I have an advantage; I truly believe that if I lost money then that money was never meant to be mine in the first place. I also believe that if I missed a flight it is all for the best. Imagine those who missed flights on September 11, 2001, I am sure many of them were cursing and shouting. Later on they were thankful, missing a flight can sometimes save your life.

Here is a simple idea; unless you are living in Stalin era Soviet Russia, or Nazi Germany, when a police officer says, "Sir, please come with me", Guess what? You do it!!

I was in Amsterdam, Schipol airport, I had training weapons in my suitcase and therefore was pulled off a flight and taken by five guys with automatic weapons to the police station. Do you think I ever raised my voice against these men? Of course not. When my time came to speak I explained my case and everything was worked out. Something similar happened to me in Rome. Again, all was worked out without raised voices.

And sometimes yes, we miss a flight. I was in Israel and my flight to Madrid was cancelled. After an hour on the plane we were ALL removed from the plane. No one put up a flight. There was a pregnant lady who had to get to Sau Paulo, Brazil and took some injection that only lasted a certain number of hours, She could not afford to be delayed. There were families that needed to land before Shabbat started.   I ended up being stuck in Santiago overnight, taking a bus in the middle of the night, trying to explain myself in Spanish and ending up in some dumpy hotel with little food and arriving too late at my destination to see friends I had hoped to see. I arrived in time for the seminars but totally exhausted. I became sick and lost my voice.

So what; we deal with it. We understand that with airlines we just have to accept that we cannot always get what we want. We have to know when it is not worth the fight. We have to look at the bigger picture and be mature.

A while back Chris Rock made a comedy video called "How Not to Get your Ass Kicked by the POH lice (police)". He outlined some basic rules:

Something to think about before we go ballistic and start boycotting airlines.

The Blog Books: Footsteps from Judea
By Moshe Katz 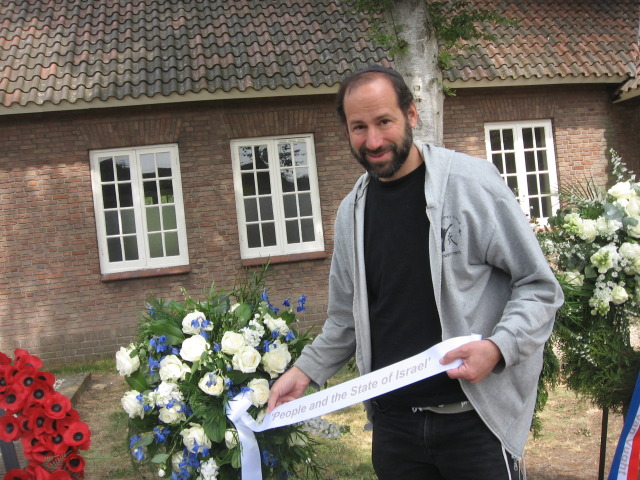 Enjoyed the blog? Own the books