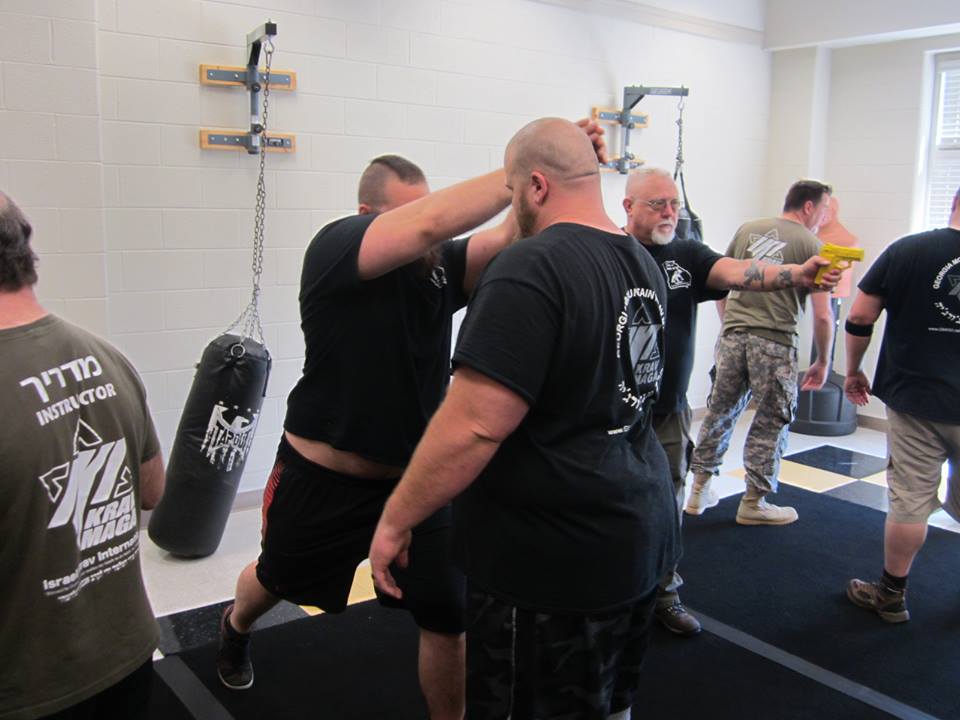 There is the popular style Krav Maga, what you see in the movies, the image created of the tough Israeli special agent, and we are all former special agents, (of course!). We finish off the bad guy with our devastating Krav Maga moves.

I saw a recent comedy skit with boxing champion Mike Tyson. He is training some kid and keeps saying the familiar coaching axioms, you can do it! You can beat that guy!

And then his student says, Really! Do you really think I can beat him?

And Coach Tyson answers, of course not, you are going to get slaughtered.

Now that my friends is a dose of reality, some truth.

Unlike the movies, in reality the good guy does not always win, in fact he usually loses badly and often ends up in the morgue. We are not Rocky and we don't have Micky training us, and even Rocky, loses sometimes, (and he is a fictional character at that).

Now let us define Finishing Moves: You are facing a threat, a matter of life and death. You use your Krav Maga techniques and get away from the imminent and immediate danger. Now you continue to "Finish him off" that is your finishing move.

Now, I do teach finishing moves. However I do not dictate a specific kata (Japanese term for pre arranged from of martial arts moves) like sequence as I do not view that as realistic. I teach tools, I teach combinations, and I offer options. And then I repeat what Bruce Lee said, that "your tools will strike at the correct moment", if you prepared them correctly.

Let us take this a step further, the assumption that Finishing Moves are always required. Why would they be? Because we need to prove that we are the baddest bad ass in this bad ass town? Is that our goal? Is that the goal of Krav Maga? Or is our goal to come home to our families safely rather than have them receive that dreaded phone call from the police?

Let us think about this. Are you really that confident that you can "finish off" your opponent?

A study was done that showed that men have an opinion of their fighting ability that is 4,000% exaggerated over their real abilities. How they measured this I don't know but they are on the correct track; honesty and humility.

Let us paint a scenario, shall we?

You are alone and make a wrong turn. It is gang turf, you just made the worst wrong turn of your life. You get out of the car to ask directions. A man comes up to you, he is covered in tattoos, they are not of bunny rabbits and flowers by the way. He puts a knife in your face and utters some words about donating your parts to science. He wants your money now.

Within seconds he will slice, within moments other gang bangers will arrive. But you took some Krav Maga lessons, perhaps you even earned a belt. You make your move, and ...it works! For a split second he is surprised and that knife is off your neck.

Choice 1: Run to your car, put your foot on the gas and grease lightening?

Choice 2: Stay with this man and "Finish him off" and teach him a good old fashioned lesson?

Now think again about your brave and majestic Finishing Moves.

I have been criticized by people who say that I advocate "Running Away" and I am told that in (fill in the blank, any country) we cannot simply run way Moshe!

Yes, I know there are some circumstances when you cannot disengage. That is why we have our APC system; Ability, Purpose, Circumstance, and we do have our finishing moves if those circumstances are present. But as intelligent creatures who have survived this long because of our brains and not because of our brawn we do understand that there are fights we want to avoid at all costs. As Mike Tyson said, Kid, you are going to get slaughtered.

This street criminal has gained a great deal of experience, the hard way. Our training is designed to save our lives, not to wrestle and defeat hardened gang members. If we must fight - we fight like the third monkey trying to enter Noah's ark, and the rain has begun! But if we can hit and disengage, we have truly achieved a great accomplishment.

I find that too many people speak of finishing moves as if it is a given. It is not! It is an option, often the last resort before certain death.

We are not cowardly, we do not advocate running away. We advocate an intelligent analysis of the situation and an intelligent solution, that is how we survived as a species, not by our strength. The intelligent rule the world, not the physically strong. As we age we will not increase in strength but we do have the potential to increase in wisdom, those who live long enough... 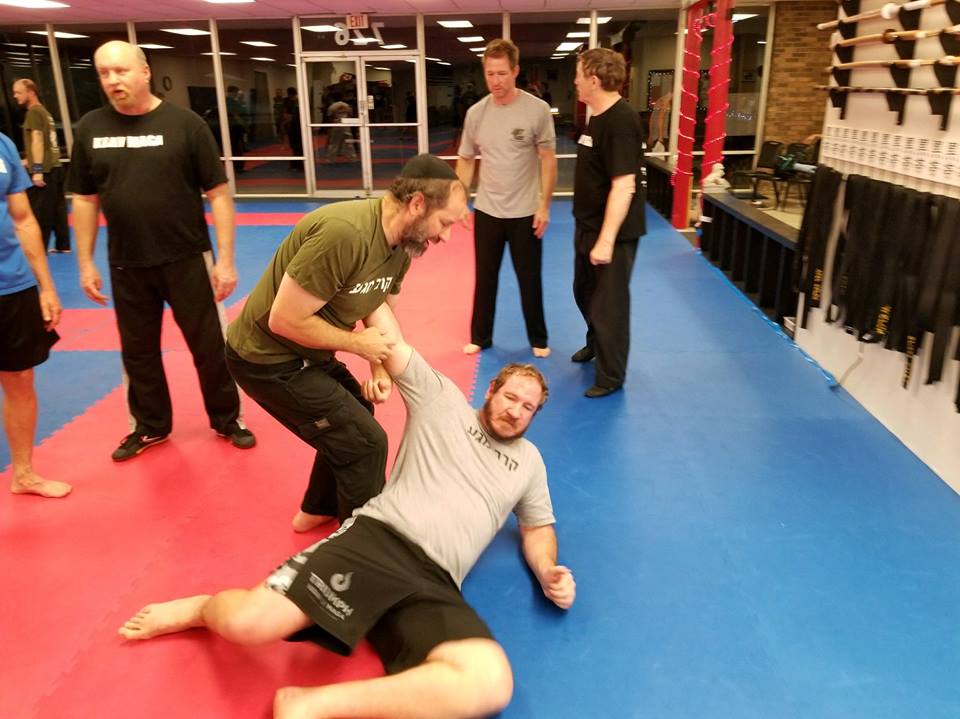 We have plenty of finishing moves, if circumstances all for it.

If you are truly interested in helping yourself and others, we urge you to join us. We will prepare you in the best possible way. Affiliate with a major recognized international organization.