I recall my first trip to Mexico, many years ago, I asked for Mexican chili. The waiter had no idea what I was talking about. He said there is no such thing. I begged to differ. It is my favorite Mexican food, and it is vegetarian. Nope, He never heard of it. Strange. Turns out it is what they call Tex-Mex, i.e. American style Mexican food.

My brother had the same experience in India. He was on a business trip, his hosts asked if he likes Indian food, he said, "I love Indian food". He was in for quite a shock. Turns he could not eat it, it was hot, spicy, burning, tastes he was not familiar with, he could not handle it. Turns out all these years he had been eating Indian food adapted for the American pallette. What we are served is not authentic food, but food adapted to what we are used to, to what we are familiar with.

Krav Maga is the same.

The way the Israeli police and the elite Israeli army units use Krav Maga, is not the way it is taught around the world. I had a very enlightening discussion today with a couple of friends who currently serve in elite units. They confirmed a great deal of what I suspected; many former Israelis living abroad are teaching a Krav Maga adapted to foreign pallettes, this is suited to their expectations. Many foreigners have a very distorted view of Israel and Israelis. They truly believe that all Israelis are Krav Maga experts, they believe that anyone who served in the Israeli Defense Forces is automatically an expert and authorized to award ranks around the world.

Many students around the world want a fierce and aggressive form of Krav Maga, (more on that in later blogs), they want to charge in and attack terrorists, they have an image of Krav Maga and Israelis in general fostered by TV programs and movies. What they want is what they get. Some Israeli will pump up on iron, take steroids and become very muscular, get a tatto (prohibited by Jewish law), buy a pair of camouflage pants in an America Army Navy surplus store, and voila, they are good to go. Create a Facebook page, post a photo of yourself in uniform, and you are a master. 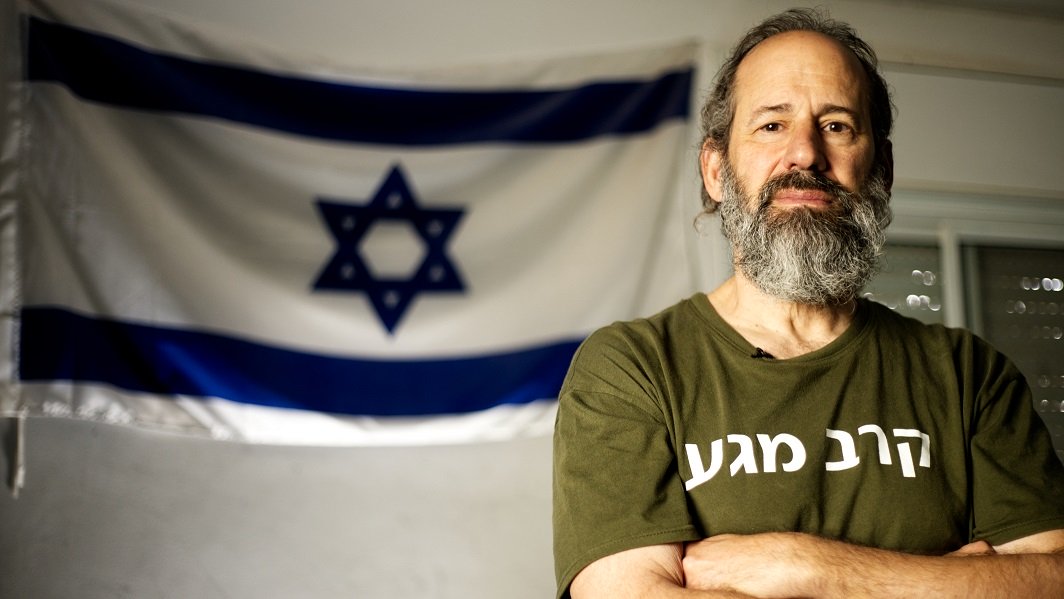