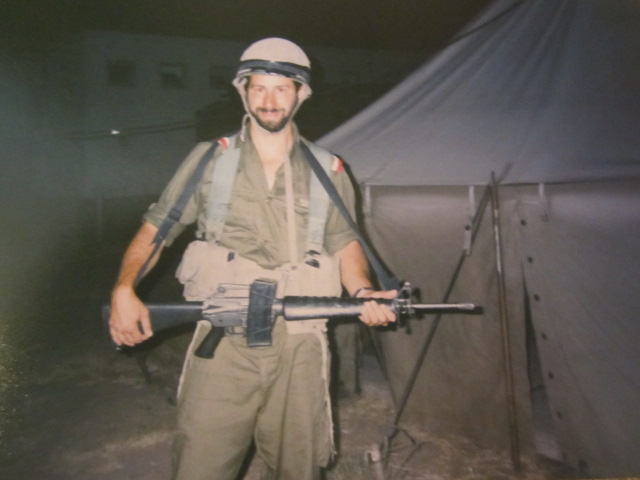 We all know the type. They sit around with a beer and/or a cigarette and talk about their glory days. They might watch you do some pushups and say, "Oh, that is nothing, when I was in shape I could do twice as many, with one hand yet!"

Perhaps their memory becomes blurry and they vividly recall their amazing spinning back kicks, and their many (unrecorded) victories. And 'in those days' things were much harder.

Glory Days, we talk about them, but really, what does it do for us now?

When it comes to Krav Maga, reality self-defense, we must always remember that the true Glory Days, are now, the past is irrelevant, what we do now is all that matters.

There is a story told by a Russian martial arts/security expert. When he was a young boy he was taking a walk through a park near his home. He saw an old man walking alone through the park, he hands behind his back, just enjoying the day. As is sometimes seen in those parts he had medals of honor on his shirt, perhaps it was a special day commemorating a victory over the Nazis. Those medals indicated that in his younger days this man was a hero. He had served in in World War Two and had bravely defended his country and his nation. Perhaps as he was walking through the part that day his thoughts turned towards old comrades lost in battle.

He was deep in thought when two poor excuses for human beings approached him. They were young men, reeking of alcohol and smoking cheap smelly cigarettes. They thought they could have some fun at the expense of this old veteran and perhaps get some cash to support their disgusting habits.

The young men approached the veteran, their intention was obvious.

The young boy, now a man, who gave us this story, was thinking, "This is terrible! He is an old man, a veteran of the war, how shameful. I wish I could help the poor old fellow."

The young men made their move. The old man made his.

In an instant one man's "privates" were being crushed while the other's throat was being squeezed so tight he could no longer speak. With an Iron hand the old veteran squeezed silently as the young men lost the color in their faces.

The old man did not say a word, he just stared at them. Sometimes an entire speech can be delivered without saying a single word.

Then he let go.  He put his arms behind his back again, returned to his thoughts, and walked away as if nothing had happened. He did not look bac, he was calm and unafraid.

The young boy watching this episode decided then and there; I will train in martial arts, I want to be like this man; this is what I shall devote my life.  He became one of the leading security experts in the Soviet Union. 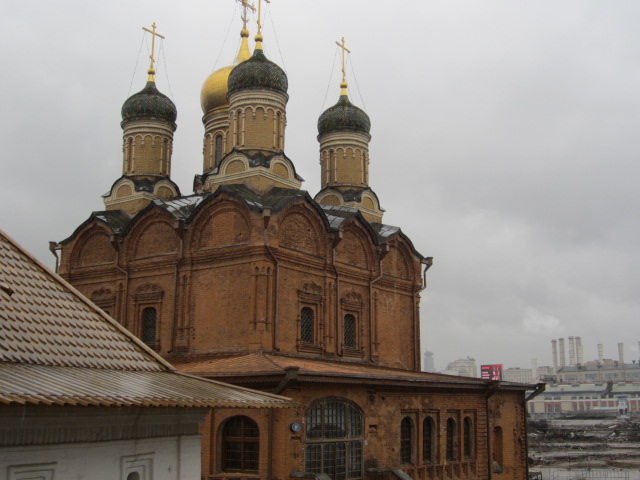 Take ten days out of your life for the experience of a lifetime. Learn skills that will change the way you live. Come to Israel for Tour and Train.

Tour and train In Israel