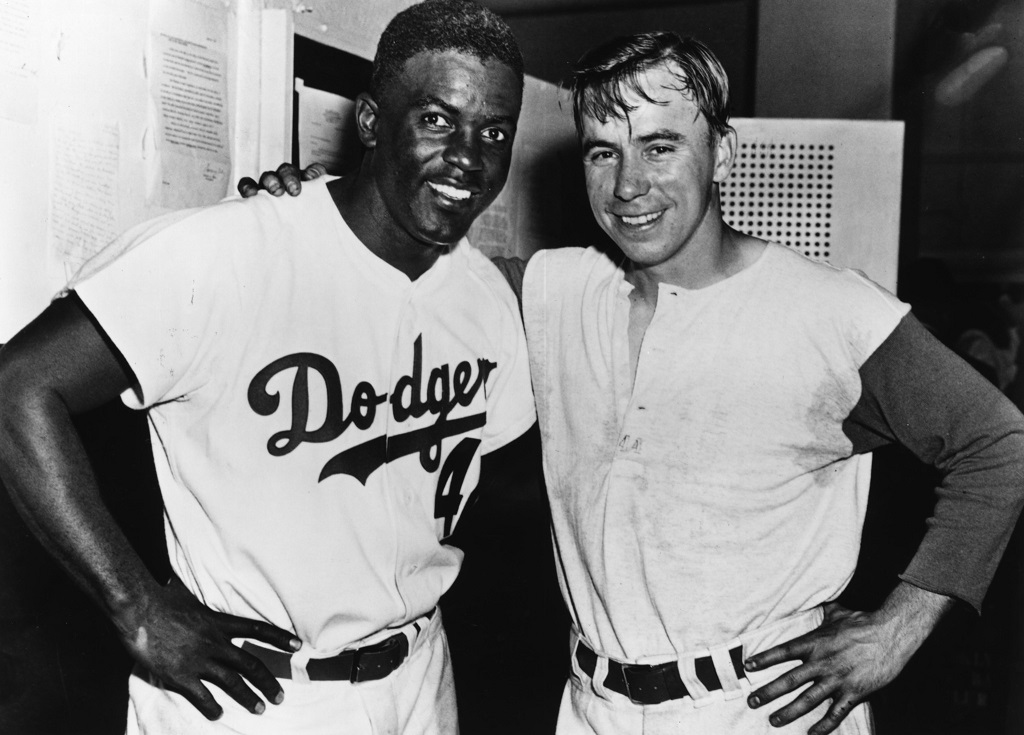 Troubles and stress are our common lot. In every line of work, in every profession, we shall face these challenges. And yet some people tend to cope better with these ailments than others. And we wonder how.

The answer comes in one word; Attitude.

The year is 1940, the place, Cincinnati, Ohio. The event: The Brooklyn Dodgers vs The Cincinnati Reds, a baseball game. Future star Pee Wee Reese is playing Short Stop, his proud mother makes the trip from Louisville, Kentucky to watch her son play. As fate would have it he makes a blunder, an error in baseball terms. What is worse is that this happens in the ninth inning and it costs the Dodgers the game.

Pee Wee was 21 years old and just starting out in big leagues. To fail is one thing, to fail in front of thousands of people, including your dear mother, is quite another matter. Pee Wee lingered in the shower. His coach, Red Corriden, realized what was going on. He knew that Reese would be embarrassed to face his mother. "I know how to make her feel better," Red told him, seizing the moment to pass along the timeless baseball lesson of stoicism in the face of adversity. "When you go out to meet her give her the biggest smile you've got." Reese greeted his mother as Corriden had advised, and in a season of so many lessons on how to play and look and behave as big leaguer, he absorbed this one, too: handle your troubles with grace and silence." (from "The Last Good Season" by Michael Shapiro)

With my dear mother's passing I am absorbed in dauting task of going through her personal belongings and clearing out her house, an emotionally draining experience. My father passed away more than 17 years ago so I am actually going through two lifetimes (plus a bit from before, with their parents) worth of belongings. My father grew up in Brooklyn and was a huge Dodgers fan. I found several books on this topic. By reading about this time period I am connecting with my father. I too lived in Brooklyn and I can imagine him as a young man living there, and following the Dodgers, his team.

Grace and Silence. That lesson was carried on by my father as well. Yes, we are need that good friend, or that coach to speak, we all need a Red Corriden in our lives. But then when we go out and face to the world we need to do it with Grace and Silence. We need to be able to cope with adversity and still smile at the world. When we see our mother, we must smile, always.

Pee wee Reese went on to a great career, and a great life. He served his country in World War Two, he enjoyed his life and brought happiness to baseball fans, his name became a household name. He was Grace and Silence.

We can face the world with our pain, our bitterness and our anger. We can wear our "errors" on our sleeve and show everyone how disappointed we are in our own performance, or we can follow Red's advise; put on your biggest smile, handle your troubles with Grace and Silence.

Peewee Reese lived this philosophy. My father was always very proud that his Brooklyn Dodgers were the first team to include a black man. Owner Branch Rickey broke the baseball "color line" by bringing in Mr. Jackie Robinson, the first black American to play major league baseball. Robinson was called "the loneliest man in baseball" as players and fans heckled and harassed him. During one particular bad episode Peewee ran up to Jackie on the field, chatted with him and put his arm around him. The Southern boy who was expected to be a racist openly embraced the first black major league ball player, from that moment on things changed for the better.

They are all gone now; Ricky, Peewee, Jackie, my father, and the Brooklyn Dodgers left Brooklyn decades ago. Their playing field was destroyed and apartment buildings went up instead.

But the lessons remain, and the Boys of Summer still play in heaven, and in our memories. You never outgrow baseball, the thrill of the ballpark.

And I recall one spring in Florida where our dear mom made the "mistake" of asking our dad to take us to the dentist. Spring is the time when the baseball players go to Florida, to practice in the sunshine before going back to all over the USA to start the regular season. Spring Training is a great attraction and a great way to see the players up close. So after our dentist appointment my dad figured since we already missed the first period in school there was no point in going, so he took us to the ball park instead and we watched baseball, and we talked to the players. The sun was shining and it was a great day. And that is life.