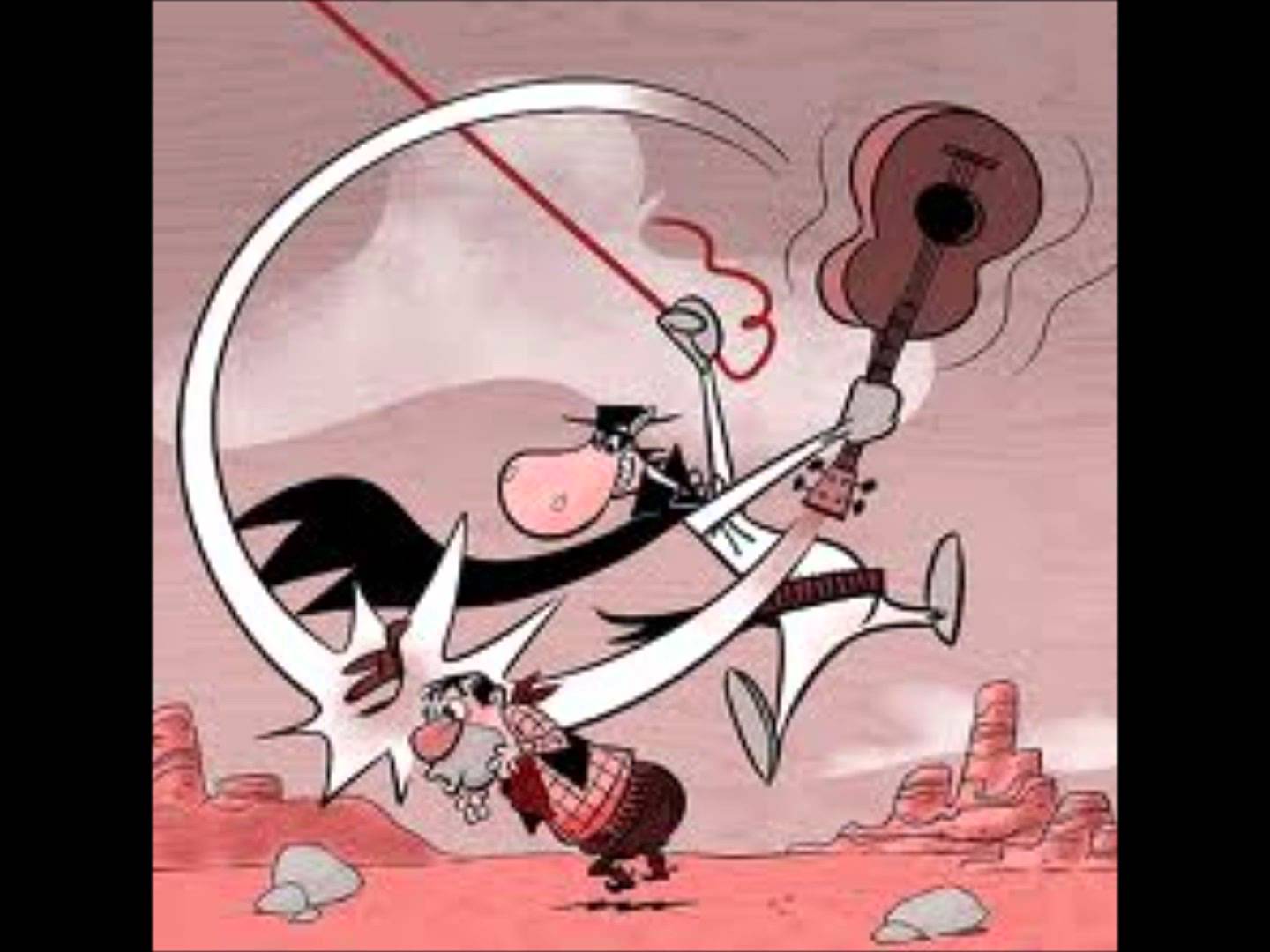 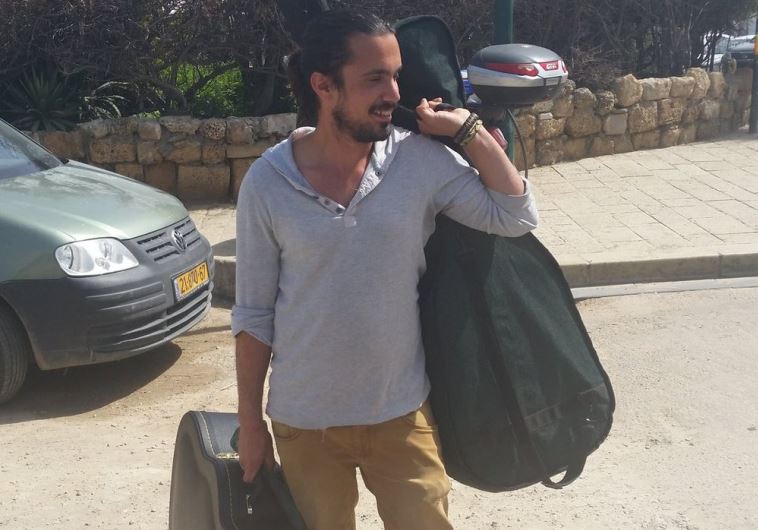 The real life El Kabong, Yishai Montgomery. For those about to rock, Israeli style, we salute you!

As a child there was a cartoon we watched, I cannot remember the details but there was a guy who used to hit people over the head with a guitar. I recall the sound El Kabong!

That came to life this week in Israel.

Israel is a nation of warriors. I discovered this when I first came here at the age of 6. Yes, we have our problems, but like the lead character in Solla Sollew by Dr. Seus, we have learned to make sure "Our troubles have trouble with us".

The other day an Israeli was stabbed in the neck by an Arab, he pulled out the knife and used it to kill the Arab.

Since the day I arrived here in our blessed ancestral homeland, I have known trouble. But not once, not once did I waver. We stand strong.

I once asked my instructor to define Krav Maga in one sentence. He responded: When you hear a boom you run towards it, not away.

And while Yishai was running he did as we were taught in our Tour and Train Counter Terrorism course, he shouted "Terrorist". Other Israelis heard him and joined in the chase. The terrorist was subdued.

I am proud to note that his guitar has already been replaced. An Israeli music store immediately gave him a brand new guitar. Concerned citizens raised well over $2,000 within a few hours to pay for repairs of the old guitar. What a nation!

In the recent wave of violence we've seen Israeli civilians fight back with nunchucks, selfie sticks, umbrellas, and now guitars!

There will always be troubles but we must learn to be alert and aware, to train in Krav Maga and to make damn sure that "Our troubles will have troubles with us!" That is a simple childhood lesson that we all should have learned as kids reading Dr. Seus.

So what are you waiting for? Do not do a "Like" if you do not intend to train. The best way to get on your feet is to get off your butt. So just do it!

Read more stories about this amazing Nation of Warriors.

The Biblical roots of Jewish fighting

the origins of Krav Maga

Experience Israel for Yourself 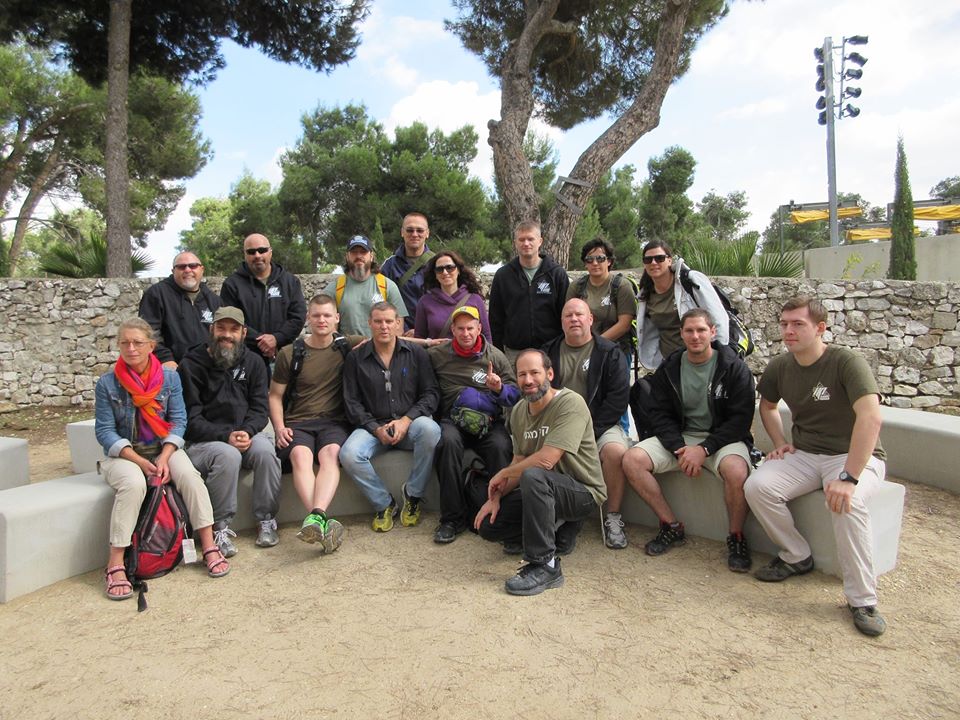 Stop dreaming and make your dream a reality.

Krav Maga Tour and Train Israel Experience, an experience like no other

Next session starts May 30