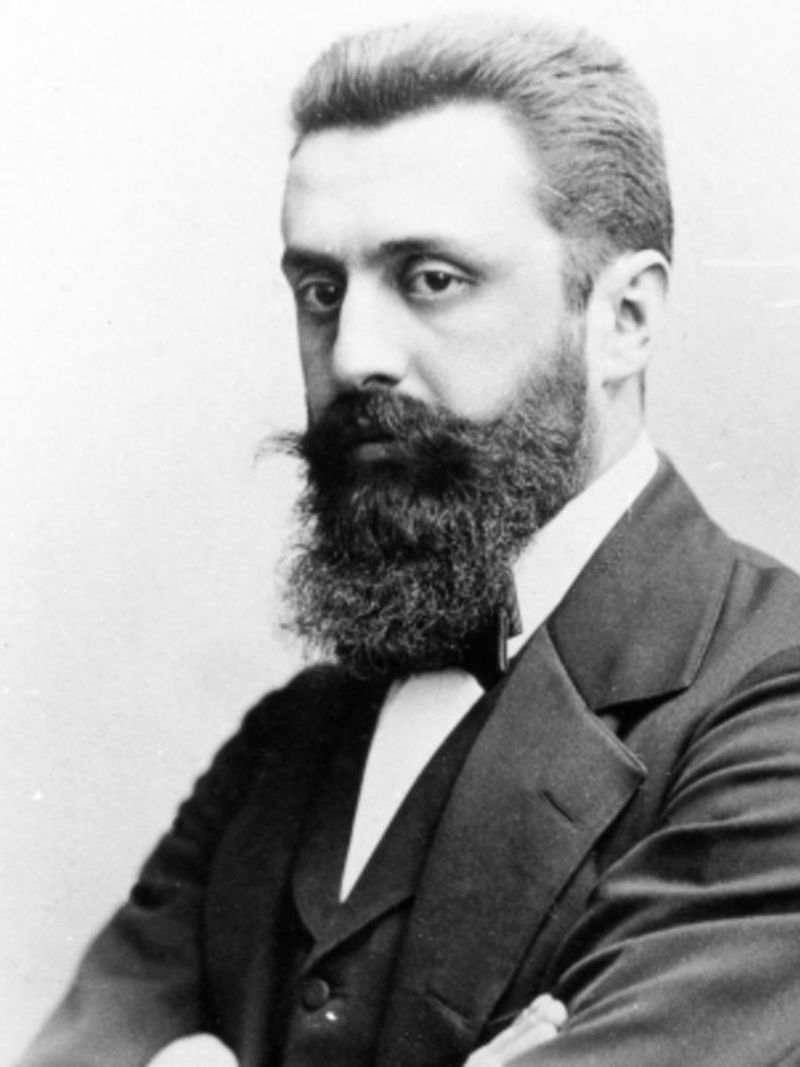 Pesach vacation, and I am staying with my family in Herzliya. As all should know this city in Israel is named for the Father of modern political Zionism, Dr. Theodore Herzl, or in Hebrew Benjamin Ze'ev Herzl ( בִּנְיָמִין זְאֵב הֶרְצֵל). He is also known in Hebrew as חוֹזֵה הַמְדִינָה, Chozeh HaMedinah, "Visionary of the State".

Dr. Herzl is revered as the dreamer who dared fulfil the age old dream of the Jewish return to the land of our forefathers.

Every Israeli child learns the phrase, If you will it, it is not a dream, so said Dr. Herzl. That phrase is even quoted in the classic film, The Big Lebowski.

In 1895 Herzl wrote his classic Der Judenstaat, the Jewish State, and argued that the only solution to the "Jewish Problem" was for the Jews to return home to Israel and establish the state of Israel. Sadly most Jews did not listen and then Hitler and the Nazis came along with a different "Final solution to the Jewish problem". The Jews paid the ultimate price for not listening to wisdom. Many of the survivors finally came home, others still refuse to accept the fact that our only home is Israel. Today the Jews of France are coming to their senses but only after extreme violence.

Herzl was known as the visionary, he saw what others could not see. In 1897 he led the First Zionist Congress in Basel, Switzerland. That night, after the congress, he came home and wrote in is diary his prophetic words. Tonight I have established the State of Israel, it shall come to pass in 50 years. I know this to be true.

Well he was a little off, it took 51 years, and the modern State of Israel, the third commonwealth of the Jews, came to be. And in this little country surrounded by hostile enemies we established a city in honor of Herzl: Herzliya. And today, at this very minute, I sit in the beautiful Daniel hotel in Herzliya and I think of Herzl.

I sip my coffee and think about Herzl, I imagine him sitting here, what a conversation that would be!

And the truth is few did believe, very few. And today little children are sitting at the table next to me, playing in Hebrew, and they have colorful yarmulkes on their heads, and their German speaking grandparents are watching them proudly.

A billboard announced, "New neighborhood in Herzliya, so magnificent that even Herzl chould not have envisioned it"

Very clever play on words. But I think if Herzl could envision the Jewish people coming home, from 100 different lands speaking 100 different languages, religious and secular, modern and...less modern, I think he could envision a beautiful neighborhood. He was the visionary. And we are living his dream. Let us not forget that every reality begins with a dream, for better or for worse.

An Austrian man named Adolf Hitler dreamed of a world without Jews, he dreamed of German world domination, he dreamed of destroying Poland and enslaving all Slavic peoples. His dream took root and plunged the world into war like it has never seen before. More than 60 million people died as a result, and untold suffering was brought upon the people of this planet.

A Jewish man named Dr. Theodor Herzl dreamed of a world where Jews could live free, free of persecution, discrimination and hatred. Today we who live in Israel are benefitting from this dream, this Herzlian vision, and Jews all over the world feel safer.

And I ask you, I challenge you, what is your dream? What is your vision?

A man named Avi Katz dreamed of a Five Shekel coffee, Jabotinsky dreamed of a Jewish army, I dreamed of an organization that can empower people all over the world and teach a simple and effective method of Krav Maga suitable for all, what is your dream? what is your vision?

Our opponents maintain that we are confronted with insurmountable political obstacles, but that may be said of the smallest obstacle if one has no desire to surmount it. Theodor Herzl 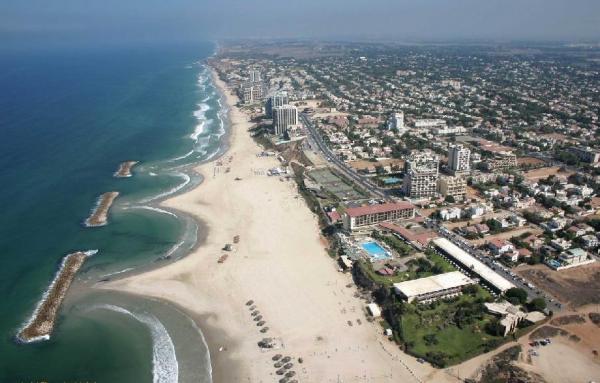 New books:
Footsteps from Judea
My dreams, thoughts and visions

My journey, Krav Maga, life,, travels around the world, visions and thoughts