There is also money that you "lost" by keeping your word. This too is money wisely invested. All great businessmen know that publicity costs money. Avoiding bad publicity also costs money, but it is well spent. Going back on your word will be a very costly lesson. You might make money in the short run but you will lose it in the long run.

For example a Krav Maga instructor books a seminar. Later on he receives a better offer, more money, more potential. If he backs out of the first deal his word is now worthless. Why should anyone book him if he can back out at the last minute if a "better" offer comes along.

It works the other way as well. A host books an instructor, but then he realizes that he may not make enough money. Or the instructor shows up, gives the seminar, but not enough people show up. The host is out the money. That is rebbe gelt, you must pay it. You pay and you learn from your mistake. You must honor the deal. Sometimes to keep your word you must dip into your own pocket.

Soon Trump learned that among truly honorable people a word is a word and a handshake is a binding agreement. Violate these rules and you are nothing but a scoundrel.

Honesty is not only an honorable way of life but it is also sound business practice. You do not need lawyers to close a deal, your word is trusted.

Years ago I had an interesting experience that I feel compelled to share, and I apologize for my "arrogance". I had read a letter to the editor about a certain Zionist meeting that was to take place. I was surprised that I was not invited and I called my friend Eldad who was in charge.

He said, "How did you know about this? We have not finalized any details yet and have not announced anything!" Eldad was convinced that a friend had told me about this and I was pulling some sort of prank. He said there is no way that it appeared in the newspaper. And then, a few minutes later, he called me back.

"Moshe, what you are saying is true, I know it now for a fact."

But how did he know this? Did he see the letter himself? No, he did not. He did not have any new information at all. But he said the following; "Moshe, if you say you saw it in the paper, then it is was in the paper, you are incapable of lying."

I still remember those words. When your word is honest, people do business with you differently. When people say about you "his word is money in the bank" you will have a much easier time conducting business. Such a man can be trusted. Honesty is good business practice. 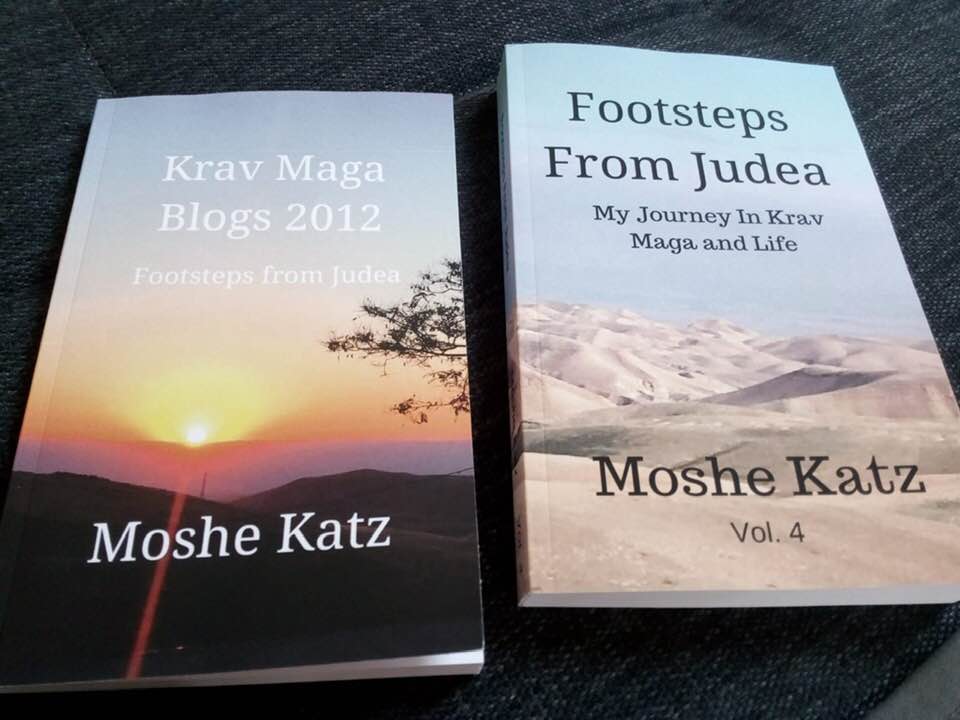