IKI has held annual seminars in the Netherlands since 2009.

Our seminars have been attended by Krav Maga practitioners and instructors from all over Europe. 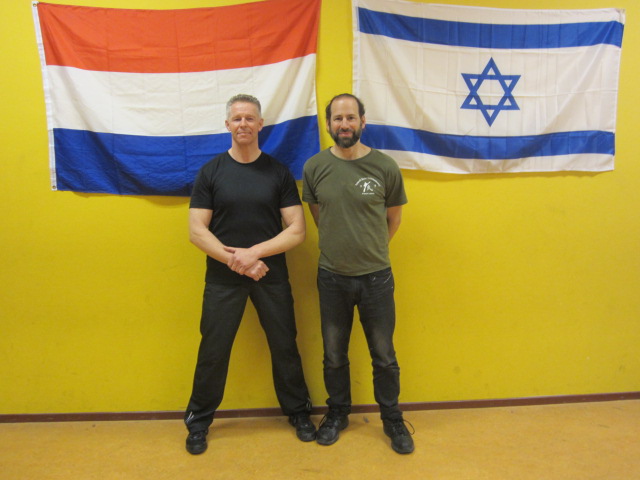 I met and trained with John in Veldhoven and found him to be a serious and well trained martial artist. He comes with many years of training and teaching. He holds black belts in several Korean styles (Hapikdo, Taekwondo and Korean Karate) and is a certified instructor in those styles. He is also a certified trainer in Holland in reality based martial arts. He has found that Krav Maga is the next step in his martial arts development.

John has served in the military, Army Cav 41 Recon. He has also served in law enforcement.

He is a medic and Combat-Survival instructor.

He is in the town of Hapert, and can be contact at: jcmlemmens@hotmail.com 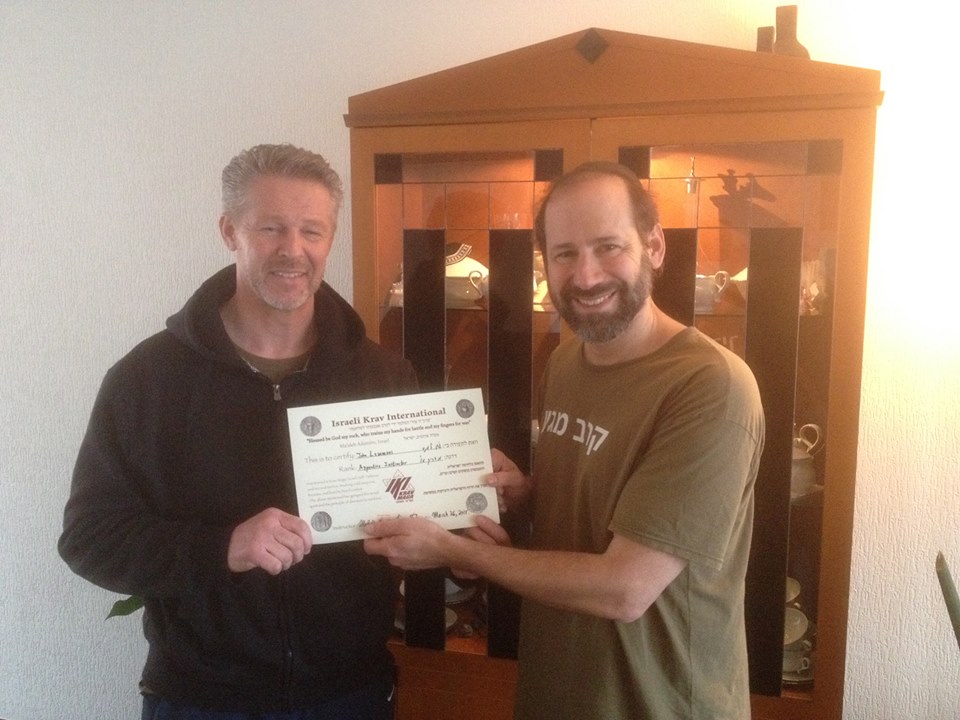 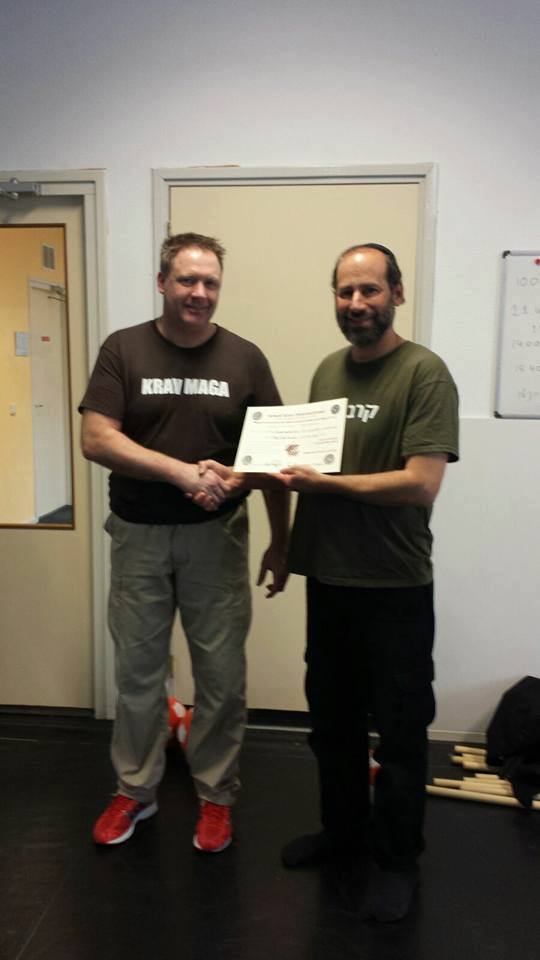 Rob joins us with a deep and diverse background in martial arts and in the military. He teaches as a volunteer. We are proud to have him with IKI Netherlands.

In May 2011, Rob was promoted to Phase One Instructor by Moshe Katz. 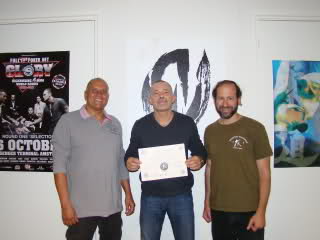