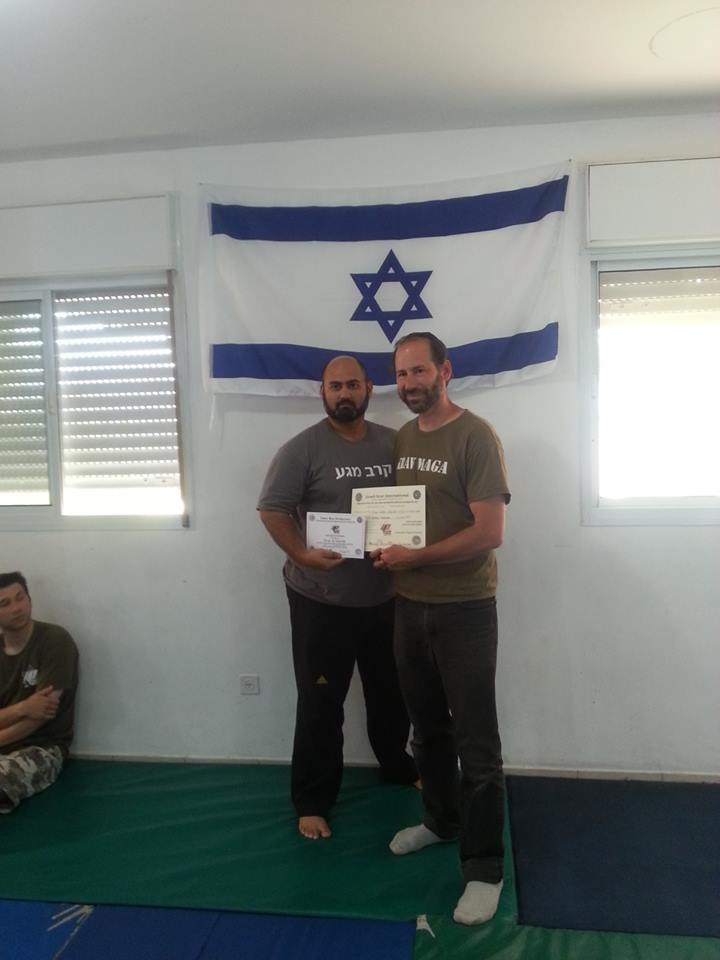 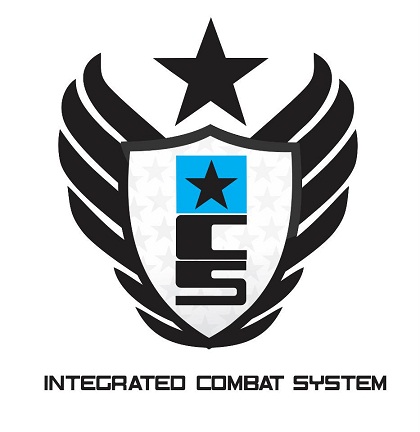 Founder and Head Instructor of Integrated Combat System (ICS Protection)  Mr. Castillo has been in the World of Martial Arts since 1986. A former Sergeant with the US Army he spend 12 years in the military. During that time he was deployed to El Salvador, Honduras, Germany, and Afghanistan.

In June 2013 Jorge came to Israel for a month of training. This included the IKI Tour and Train program. He was tested and promoted to Level Two instructor at the completion of the course. Contact Info Cel Phone: 1-787-464-3417 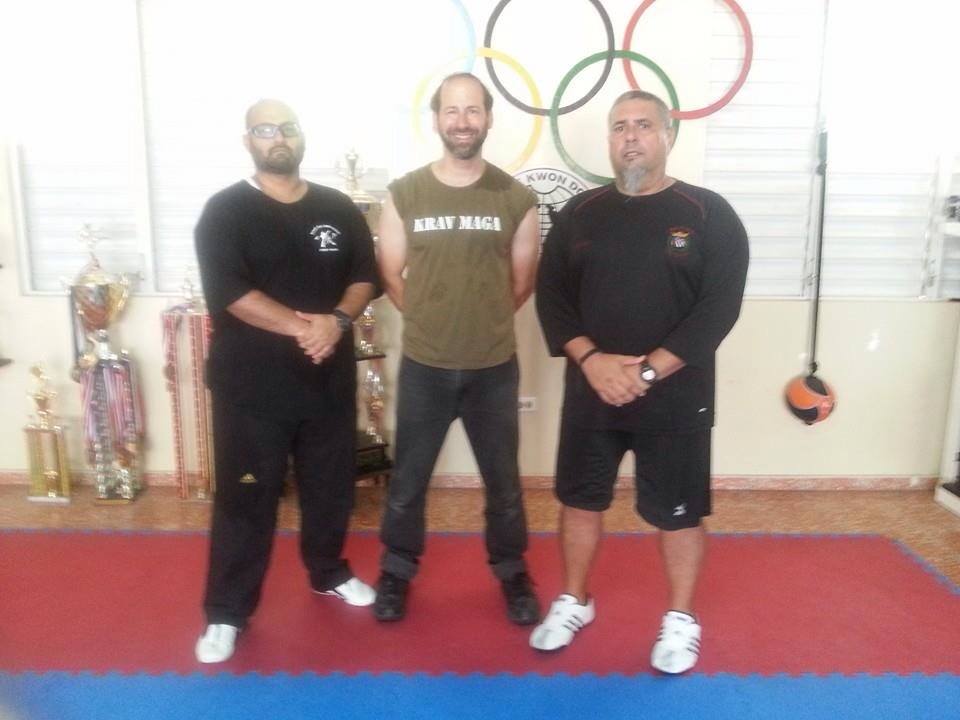 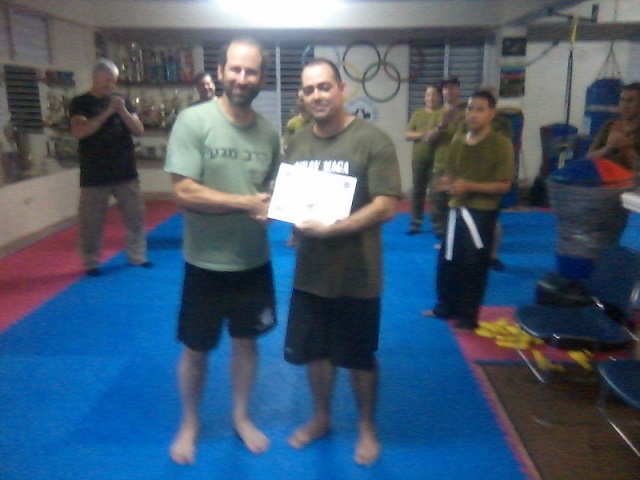 Born in New York City, moved to PR at the age of five. Presently, he is a State Police Officer with the Puerto Rico Police Department and a Military Police Sergeant in the US Army Reserve. He has more than 14 years of experience in both fields.

He is also an Iraq War Veteran and holds a M.A. in Criminal Justice from the Interamerican University of PR.
He recently passed his exam for 2nd Degree Black Belt in Combat Hapkido and became an Apprentice Instructor in Krav Maga in October 2013. He has also trained in different Martial Arts including: Chinese Boxing,  Taekido Defense System, Junfan Jeet Kune Do, Ground Survival Techniques, Kali, Ground Grappling, Expandable Baton Techniques with the Advanced Kajukenbo Defensives and Tactics System, and Modern Farang Mu Sul. 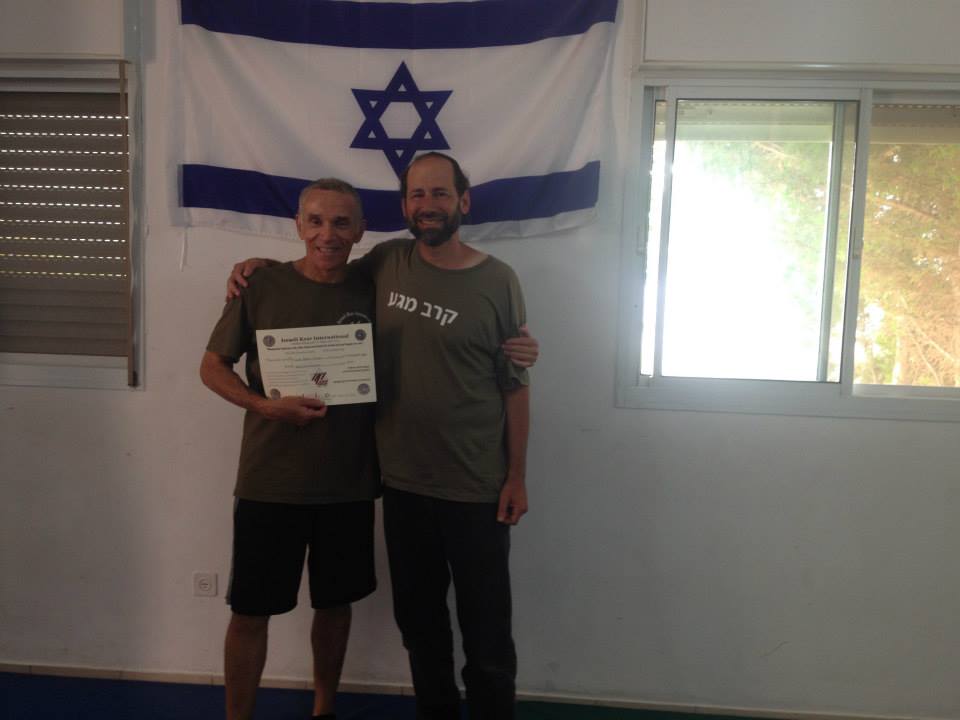 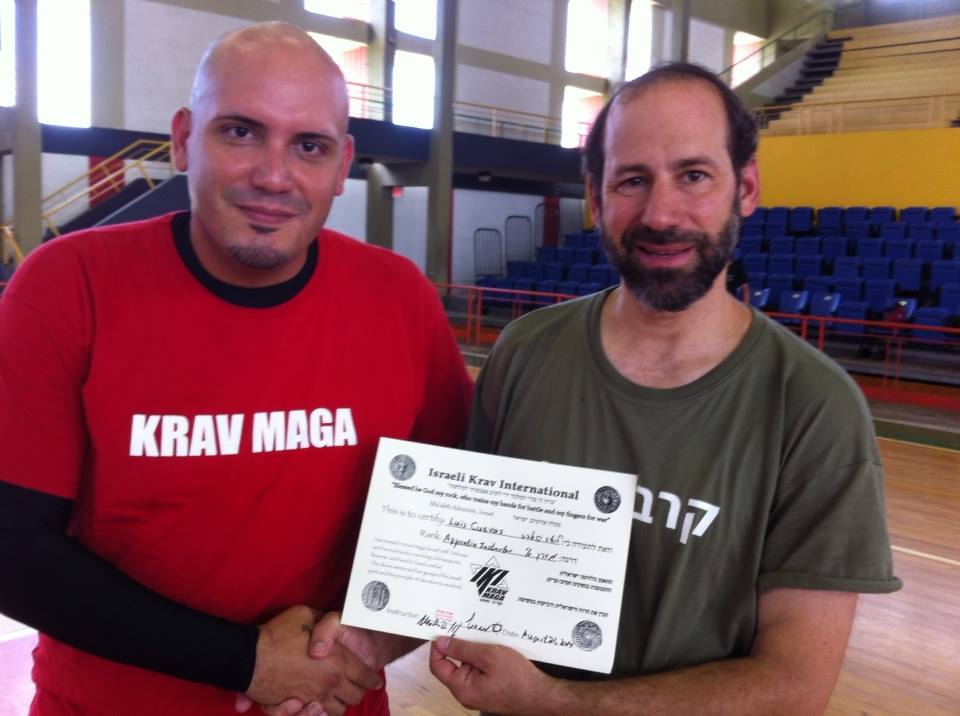 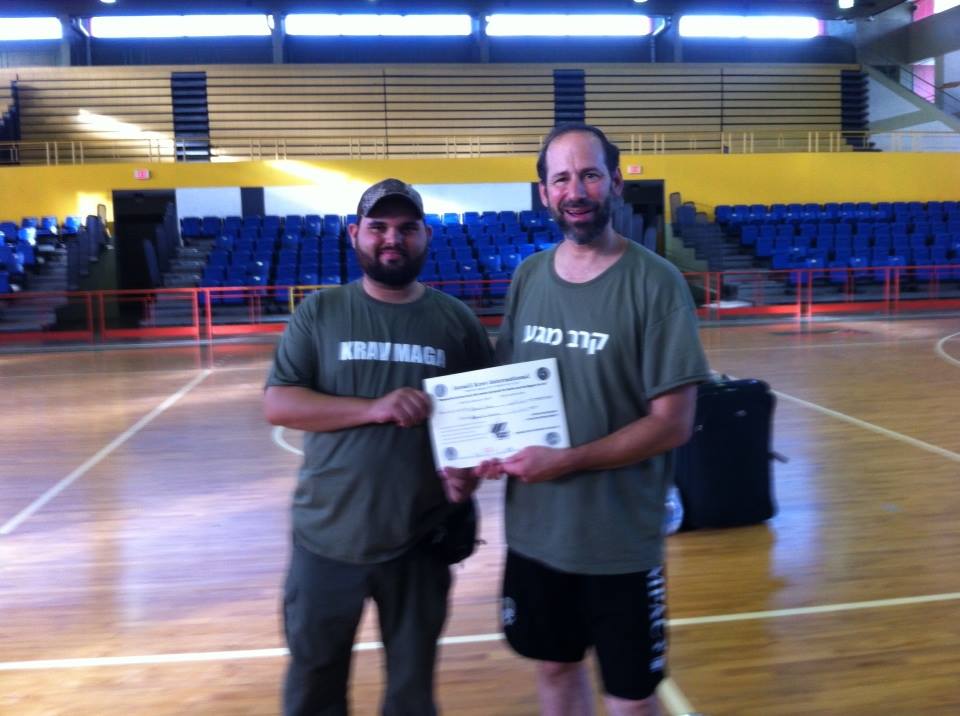