It Must Be Right
By Moshe Katz
CEO
Israeli Krav International

I am my father's son and I do not forget his lessons. I live his lessons and his teachings.

As a young boy he stressed the lessons of father Abraham, in Hebrew Avaraham Avinu, Abraham the Hebrew, or in Hebrew, Avraham HaIvri. Ivri also means Ever...the other side, for Abraham stood on one side of the river with his truth and the rest of the world stood on the other side of the river with their understanding of the truth. But Abraham would not relent, he did not conform to the majority opinion, he thought for himself.

As my dad taught me, be a majority of one, even if the entire world says you are wrong, it does not matter. God gave you the ability and the responsibility to think for yourself. If not to think then why a brain, a mind. It is to question, to think, to soar.

To be a majority of one, a moral majority, those words have been with me my entire life. My father challenged me, he urged me to think, not to accept blindly.

Today in the world I see that my father's lesson is the exception, not the rule. People believe all sorts of crazy things. You might think, well, they cannot all be wrong, there must be some truth to it, but there is not. Lies take root and are accepted as truth, for many generations.

Much of the world still believes that "Jews cannot fight" and that America saved the Jews from the Nazis while the Jews were only passive victims. In my book "Israel: A Nation of Warriors" I point out the facts, how millions of Jews fought in uniform as part of regular armies on the side of the allies as well as with the partisans. Every ghetto, every concentration camp had its resistance movement.  Over half a million Jews fought as part of the United States armed forces, and even more in the Soviet Red Army. Jews fought on all fronts and earned the highest medals for honor and bravery in combat. On Tour and Train we visit the monuments that show respect to the Jews who fought and fell as part of the Soviet and Polish armies. Over 200,000 Jews died in the line of service for the USSR, fighting for Mother Russia. 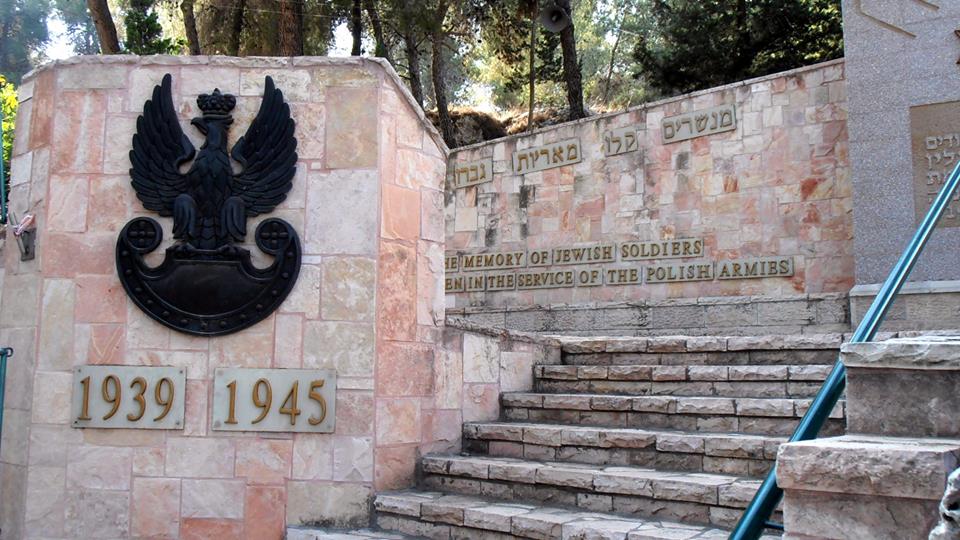 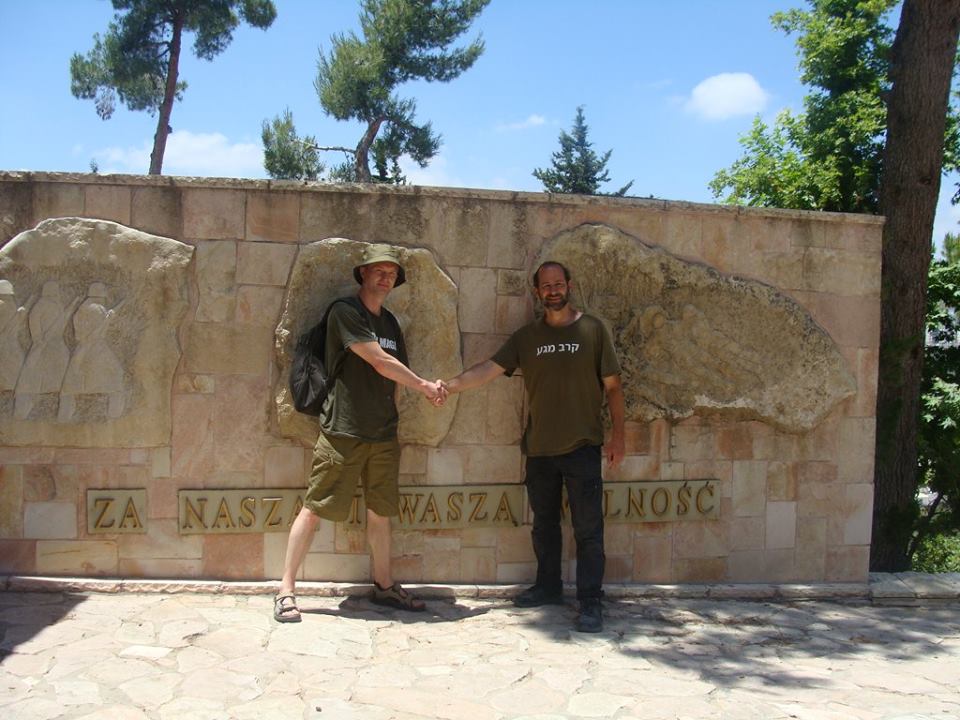 Tomasz from Poland with Moshe, paying our respect to the warriors, Jews and Poles who fought side by side for freedom. Centuries ago my family escaped the Spanish/Portuguese/Italian persecution and found refuge in Poland.

And yet lies persist, Jews do not fight, Jews are lazy, Jews do not work hard, Jews live off the hard work of others.

Still people hear lies and believe, after all, they hear it from their parents, their teachers, their religious leaders, it must be right.

I once heard an interview with an old man. In his youth he was a member of the HitlerJugend, the Hitler youth movement. He said very wise words...we were taught to respect our parents, our elders, we were taught to listen to our religious leaders, they all told us the Jews were bad and must be eliminated from our lives, what should I have believed? Why would I question my parents, my elders?

This man is correct. What is a child to believe?

And today many millions around the world believe that Jews are descended from apes and pigs and must be killed. While the truth is that many years ago they refused to convert and thus have been targeted for slaughter ever since. Historical truth often conflicts with belief.

Many people are targeted for discrimination, I only use the examples I am most familiar with, I speak as a Jew and extend the lesson to all people. People are taught hatred, they are not born with it, they are indoctrinated with it. They are taught not to question but to kill for "honor", to hate for the cause. And if everyone is going along with it, well, then...it must be right.

Be Abraham, a majority of one. He started as one man, one voice, and he did not give up. 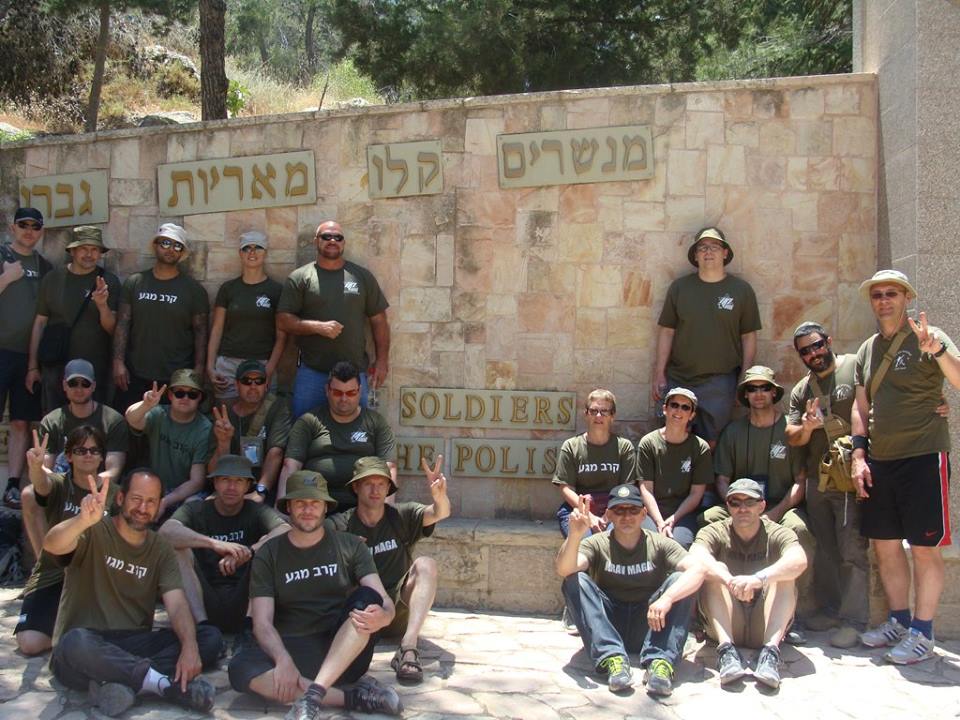 Join us for two weeks in Israel. Immerse yourself in all aspects of Krav Maga training and the fighting spirit of Israel.

This is a true Israel experience. Authentic Krav Maga training.

Israel: A Nation of Warriors by Moshe Katz

From Father Abraham to our own Israel Defense Forces, the story of a fighting nation, the origin of the fighting spirit.