a jew, a christian and a muslim
BY MOSHE KATZ
CEO
ISRAELI KRAV INTERNATIONAL 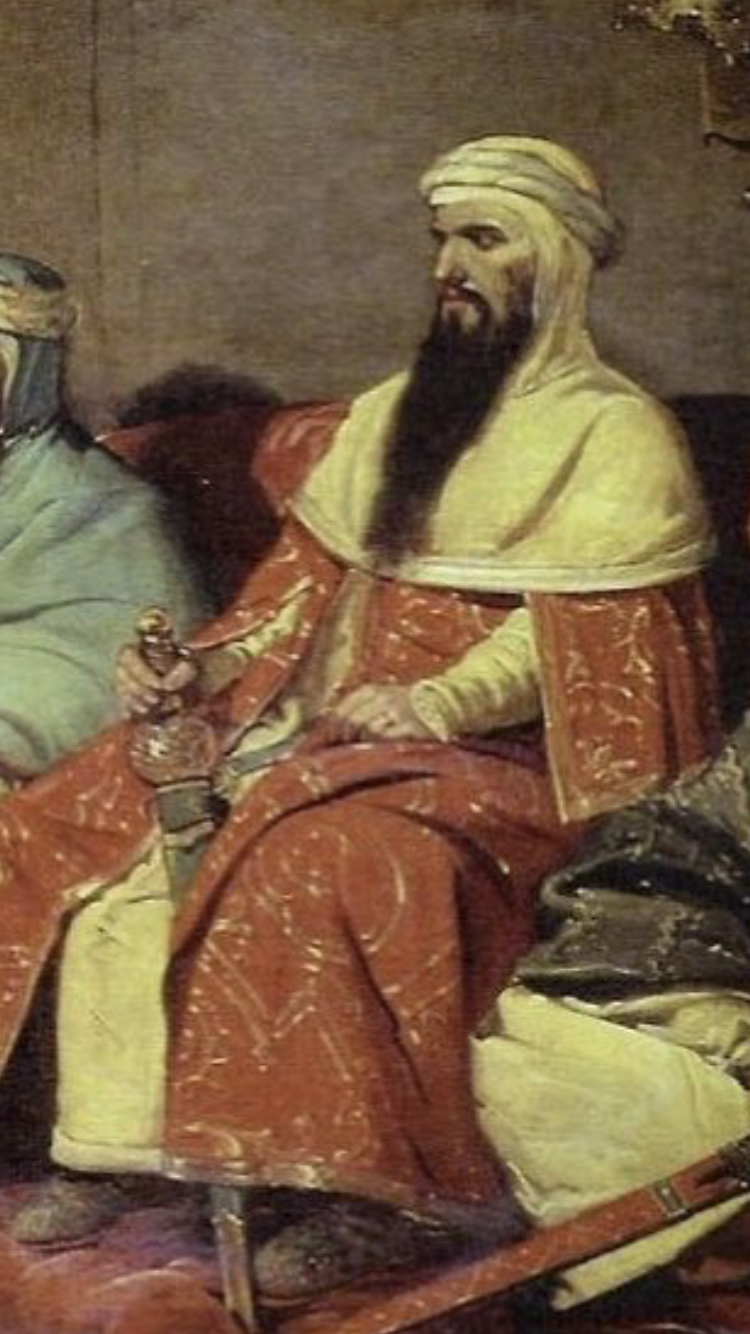 A Jew, a Muslim, and a Christian walk into a bar.

Yes, that is a good beginning for a joke, always a crowd pleaser, well, at least until recent political sensitivities have gotten out of control. But what I am about to tell you is not a joke, and it does not take place in a bar, and it is very serious, and it is entirely true.

But first we must challenge our views of the world, of reality. We must realize that while we take things for granted it is entirely possible for things to be different. And that is why studying history is so important.

Today we see Islam in a certain light, we see the Christian world in a certain light. We see the hatred that has existed against the Jewish people since ...as far back as anyone can recall. For most of European history Jews were not considered suitable candidates for citizenship, in most of the Muslim world Jews were also classified as a sub-citizen category. Prejudice, pre-judging, passes from generation to generation. But let us imagine that things can be different, and now I will tell you a little fairy tale, a story, only it is true.

The year is 950, the place is what we today call Spain. Many Spanish speakers themselves do not realize how much of their language is influenced by Arabic, there are many Arabic words in today's spoken Spanish. This is because the items, concepts, and principles in these words were unknow to Europeans until the Arab conquests which began in the year 711. And now in the area known as Al Andalusia, ruled for centuries by the Arab Umayyad Dynasty, there is the kingdom known as the Caliphate of Cordoba. And on the throne sits the great Abd al-Rahman (the merciful) the 3rd.

His top advisor on all matters is a man known to us Jews these days mostly for his beautiful poetry, Rabbi Doctor Hasdai ibn Shaprut. Now only was he put in charge of all matters of state he also he was the top general and commander of the Arab Muslims forces. For 17 years this Jew was the Chief of Staff for a Muslim army.

Now in this year there was a problem with Muslim robbers, bandits, attacking monasteries and travelers in Christian lands. Otto the First of Germany felt it was his obligation to take up this matter with the Caliph. "Otto the first stood guard to protect the interests of Christianity everywhere." He had to do something about these Spanish Muslim invaders." (The Jews of Moslem Spain, page 177).

Over the next five years events went back and forth with emissaries and missives, but I will leave out the details. The chief emissary for King Otto was a fanatical monk known as Johannes of Gorze (today part of France, then part of Germany). At one point his life was in serious danger. He held in his possession a message from King Otto that was insulting to Islam. Should the Caliph see this he would, by Islamic law, be required to execute not only Johannes but his entire team. Abd el Rahman wanted to avoid this. He sent in his best man, the wisest of them all, the court Jew, Hasdai Ibn Shaprut.

Now here we had a classic standoff; on one hand Johannes had clear instructors from his king that he must deliver this missive directly to the caliph and to no one else. On the other hand Shaprut knew that this would lead to his death. Should Johannes not deliver the missive the entire Christian population of Cordoba was at risk of being massacred. Complicated diplomatic situation to put it mildly, possible international religious war was very likely.

Shaprut solved the problem. His diplomatic skills, fluency in Latin and Arabic, deep wisdom, saved the day and everyone emerged without losing face.

Johannes was finally able to return home where he was immediately appointed to be the abbot of his monastery. The final details of the story are unknown, lost to history, but the following words were written, "The meeting with Hasdai Ibn Shaprut made a powerful impression upon him (Johannes, the abbot) and his associates, and to his last day he would relate to anyone willing to listen that never had a he met a person as wise and alert as this Jew." (recorded in Nova Bibliotheca manuscript, librorum Paris, 1657)

Now a Jew, Christian and Muslim, should not be walking into a bar, but here we have an historical incident that shows us how far we can go with tolerance and understanding. There was no greater period in Europe than these years in Spain; growth of wisdom in all its branches, tolerance that benefited all people. Many still do not know how much this period influenced the development of European Western culture, science and medicine, to this very day.

A Jew, a Christian, and a Muslim; what can be accomplished without hatred. This is a story of mutual respect and admiration, it is a story where people are chosen and appointed to positions based solely on their abilities and not upon their race, it is a story of being open minded enough to see the wisdom in another and be willing to soften your own stance. Johannes was willing to die as a martyr, Ibn Shaprut respected this but helped him see the bigger picture, the other people involved. The story ends with each singing the praises of the other; a devout Jew, a devout Christian, and a devout Muslim. Religion is not the cause of hatred, petty minded arrogant egotists are.

and the story continues...as another dispute arose between Christians and Muslims the great caliph sent another envoy, this time to the court of King Leon near Castile. And this envoy included Muhammad ibn Hussain, a Muslim and again Hasdai Ibn Shaprut. Once again a pact was signed and war was avoided.

Interesting footnote: It is known that Ab al Rahman 3 was actually of mixed race. Many of his paternal ancestors took European concubines as wives. He had many Christian forbearers and relatives. He was so European that his beard was actually reddish blond but he dyed it black to look more Arabian. :)