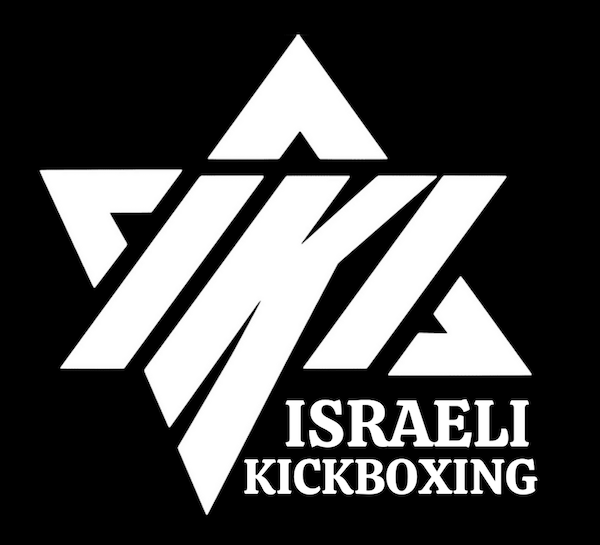 Testing can be done in person or online.

Online: Submit a video of yourself performing the techniques, or teaching (for instructor certification), this can be done by video attachment to e mail, attachment via Google Drive,  DVD (by mail), or link to YouTube (private) video.   (you will need the IKI Israeli Kickboxing DVD and the Combatives DVD).

DVDs are available directly from IKI, on our DVD page, or from Vimeo. (immediate download)

Proper Stance: Show a solid stance. Show how it is both solid and yet flexible. Show how all four limbs can be used effectively for offense and defense. Show how you can move Forward, Backwards, Side to the Left, Side to the Right and all times maintain your balanced stance and fighting capability.

Side Kick from various angles.

Universal Black vs Round punch (hook punch) Vs. Straight punch. Show me that you are not chasing after the punch.

Middle round house kick - To the ribs.

Middle found house kick - With a step to the side and a kick to the torso.

Kick Combination - Low kick to the outside, Middle Kick to the same side.

Low kick to the outside target - Kick his Far Leg (His back leg, the one further away from you) (36:00 on the Kickboxing DVD)

Side Kick: Cross over step side kick.

Punching Combination, (choose any combination you like), Step back, another punching combination.

Punching Combination, (choose any combination you like), Step forward, another punching combination.

Forearm Strike: Three kinds; Straight, Down, Uppercut, (54:00 KB DVD) Use the power of the hips.

Note: For this you should have the Combatives DVD.

Combinations as shown on the Kickboxing DVD and  Combatives DVD, entry closing the gap, combinations of punching and kicking combinations.

Low Round house kicks: Show 4 angles of the Low Kick: Standard (Classic Low Kick), "Axe" low kick, Pressure point low kick (drop kick), Low kick to the back of his leg (at around 34 minutes into the Kickboxing DVD).

Rapid Kicking Combination: Low Kick, Low kick, Middle Kick (all on the same side. I ant to see both Right and Left sides).

High round house kick to the head (those who lack the flexibility, do not worry about this one).

Side Kick, step in, followed by punching combinations.

Jab - Cross - Jab - Low Kick, with power on the bag - Use the power the flow, not your physical fitness. I want to see relaxed power and penetration. The key is the flow of energy.

Side kick: From front stance, from back leg, from front leg.

Defense Vs. High Round Kick

Back Spinning kick( if you can)

Back Spinning kick (Depending on age and flexibility)  (44:00 KB DVD)

Jab, straight back kick, (KB DVD 42:00). Show good balance, make sure as you turn you are actually seeing your opponent. (that is the key to balance).

Knee kick, with clinch, various angles, kick to the ribs, to the legs,  etc.

Defense Vs. Side kick.

Jab, Low kick (Same side), Outside Middle (other side)

Closing the gap (KB DVD 1:02)  Front kick, as I land I step in, this step is the energy that I use to make my next strike, a forearm strike, more powerful (I am recycling energy), I pull back the forearm strike and follow with an uppercut., from here we can continue with a flow, a combination of strikes, each one providing the energy for the next one.

For these ranks: For each rank a higher level of mastery of all the techniques of Israeli Kickboxing, more flow, more confidence.

For instructor status please demonstrate the techniques and explain how they are performed, just as I do on the DVDs.  Explain the concepts of flow, power, penetration. Analyze the techniques.

In your video You can be teaching an actual student, showing him/her the techniques and explaining how it is done, or, you can just imagine that your viewer is the student.