The world is a complex place and we are often not clear on how to respond to any given situation. The way one responds is often the difference between a successful and unsuccessful person.

We are face frustrating situations. Do we put our fist throw the window? Do we lash out at others or commit acts of violence? Or do we see an opportunity for growth and success? Are we able to turn an adversary into an ally?

I always preface these remarks with the following statement: I am not a fool. I am not a Pollyanna who lives in a world of sugar and cream. I am not stranger to violence and hatred. I have encountered violence and hatred from the age 6, when I first arrived in Israel. My childhood consisted of Holocaust movies and stories, wars, classmates whose parents survived the Hell of Europe, ongoing terrorism and international hatred of Israel. I have spent the last 30 years training with police, military and security all over the world. I am not naive.

I teach that self defense begins long before the actual confrontation. Self defense begins with understanding your environment and the culture of crime. If you are on vacation in an unfamiliar area and someone comes up to you with a gun, do you know what they want?

Why is this person coming at you? Is it a political issue, a personal issue, a religious issue? Are they holding you up to take you hostage and demand ransom or is at part of a rebellion against your country? Is it part of a new world revolution and you appear as the target or is it a matter of needing some quick cash for drugs.

But there is more. Again, not to sound naive, but what if this person has been driven to desperation, what if their mother is dying of cancer or their sister needs surgery and the cruel authorities refuse to honor their insurance policy? What if it is a military veteran who is denying his benefits and now lives on the street? What if it is not a Bad Boy but a Sad Boy? Should you still beat him up?

I say, read, study about the area you are in, talk to the locals and understand the nature of crime in that area. And then, if the moment God forbid comes, your final move before the fight is to look at the person closely. Look into his eyes. The rabbis say the eyes are the window to the soul. Look into his eyes and ask yourself, is this a serial killer, a hired hit-man or a man who has been driven to a desperate situation?

Ask yourself, is there hope for this person, do you see a human soul in those eyes? Is anyone home? Is there still hope?

Looking back at your life you may have to wonder, did I hurt a person who was already badly hurt? Did I use my fist when I should have lent a helping hand? 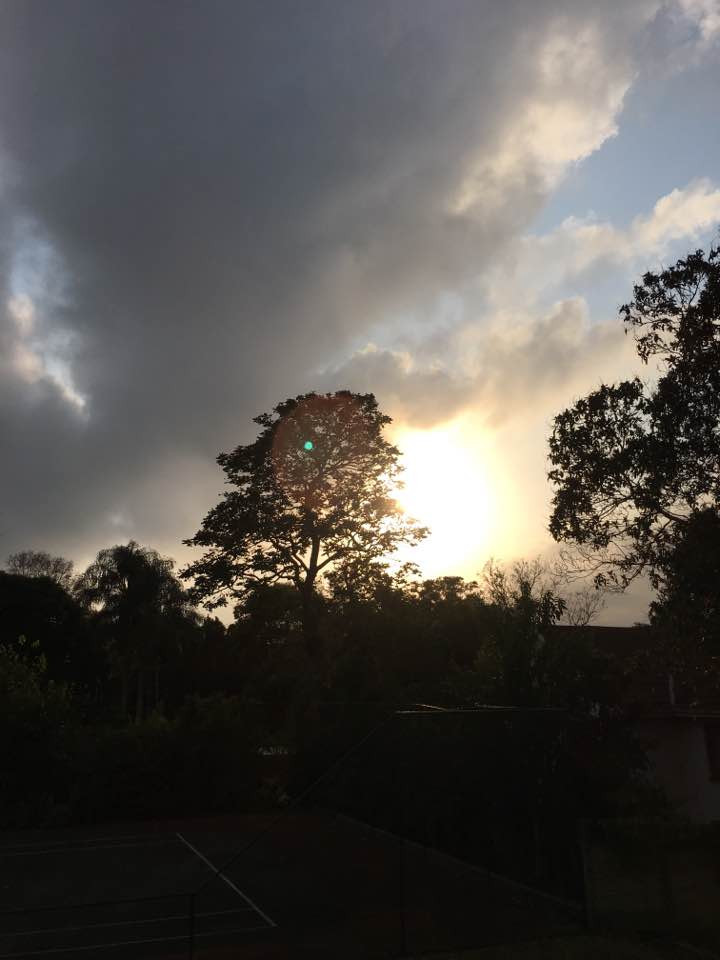 The sun rises for another day, what will you do with this day?
Kloof, Kwa Zulu Natal, South Africa