Waiting for my flight to Heathrow 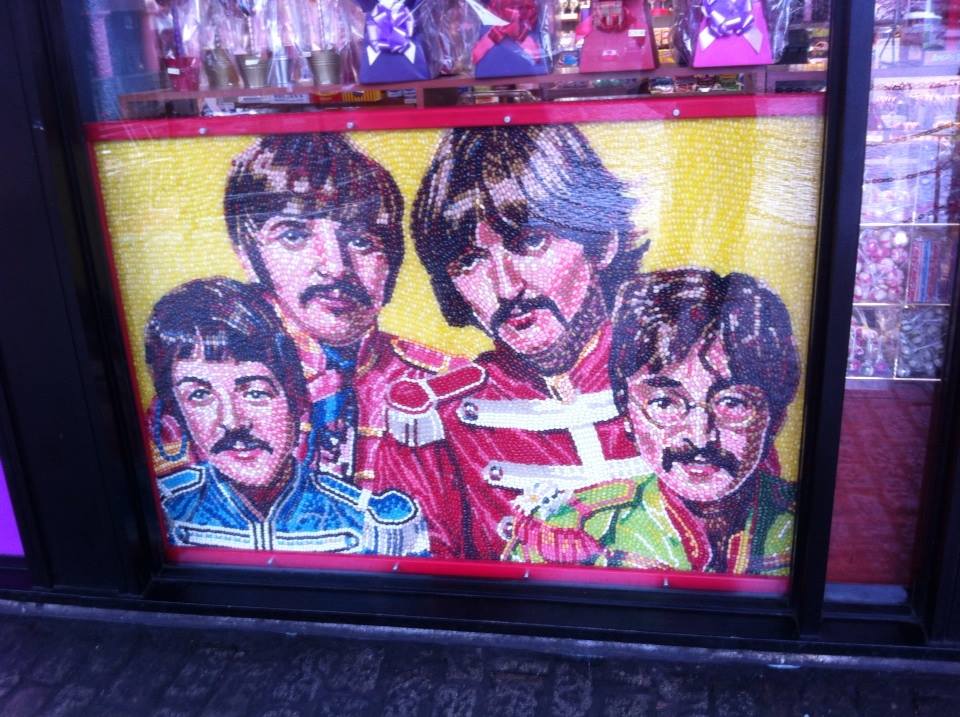 To believe, to imagine, to dream, to think of the things that might seem impossible to another person.

I had never been to the cavern before, where "it" all began. The Beatles, the "British Invasion", the cultural changes.  John said "We were four guys... just a band who made it very, very big. That's all."

With all due respect, and I have great respect for John Lennon, I disagree. They may have started out just as a band but they became more than a band, and they became more than just music. They changed the world, in a way they helped crumble the Soviet union, with peace and love and music.

And John dreamed of more than music.

Who has not heard of Imagine, Give Peace a Chance, Come Together?

We all have, we have all been affected by his works.

I was in the cavern, yes it was demolished and then rebuilt 8 feet lower than it had been but with the same stones the same exact architecture, and the same feeling, the same soul. (Just without the smoking).

It is tiny, the roof is low, the space is small and crowded. In the old days it was filled with smoke and the smell of beer, and the Beatles played there 3 times a day. and dreamed, they dreamed of bigger things to come

Where are we going?
to the top
which top?
the topest top

From the cavern, from the cellar, they dreamed and worked hard, they played all the time, under difficult conditions, they were poor.

They were discovered by the brilliant Brian Epstein, and it was a match made in heaven.

But still, they were turned down by every major record label in England, but Brian refused to give up, he believed, he believed in the magic.

Legendary producer George Martin too was not terribly impressed at first, but he was captivated by the magic, the charm, the sweetness, and he too believed..

They started small, very small, there was never before a hit band from Liverpool, never a hit single, everyone said only bands from London can make it. Brian Epstein felt he could do it.

Half a century has passed and their songs only grow in popularity, Strawberry Fields Forever.

At IKI Krav Maga we believe; we believe that we have something special to offer the world, a user friendly Krav a Krav Maga that is for everyone.

We have countless success stories of victories on the street.

Well the Beatles started with only a few chords, no musical education, no training, and no money; only hopes and dreams, big dreams. They set the path, the path that al others would follow,

Today few realize how many innovations came from the Beatles, how they were true path finders. They set the stage for others.

Their only assets were their hopes and dreams and their belief in themselves, there is no fate but what we make for ourselves. We can defy the fate if we dream hard enough.

We Dream that we can spread peace by teaching the best and most efficient form of Krav Maga in the world. I believe we can reach people who otherwise would have no chance to defend themselves, both physically and emotionally

Never let the odds take you out of the game, never let people tell you that you can not succeed. David beat the giant Goliath, Israel defended itself and defeated all its enemies time and time again. The odds do not matter, only our dream, our willpower, our ability to dream and see the top of the mountain.

We start in a small training hall, a basement, perhaps dark and dingy, but we dream of bigger things, of conquering the world with our ideas.  The Beatles began in the Cavern, all odds were against them and today you would be hard pressed to find any country in the world, any aspect of our culture that was not touched by the Beatles, the Fab Four.

The USSR could not stop the Beatles, even Israel tried to ban the Beatles, Japan did not want them, but with their love they brought the world together.

There is no such thing as impossible.

Dream , and work hard. never give up. 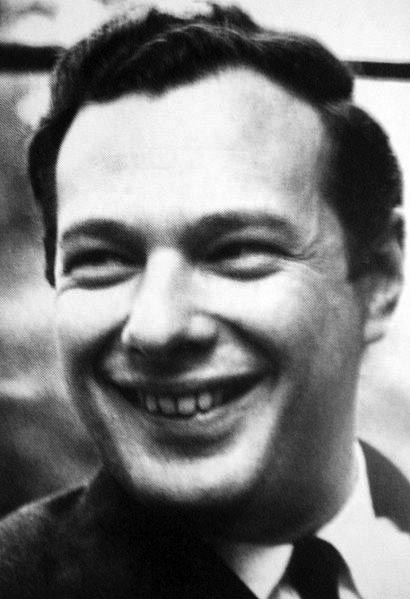 Brian Samuel Epstein, the genius behind the Beatles.Known by all as a sweet and gentle man.

Epstein was key to the success of The Beatles - Paul McCartney later said: "If anyone was the fifth Beatle, it was Brian". 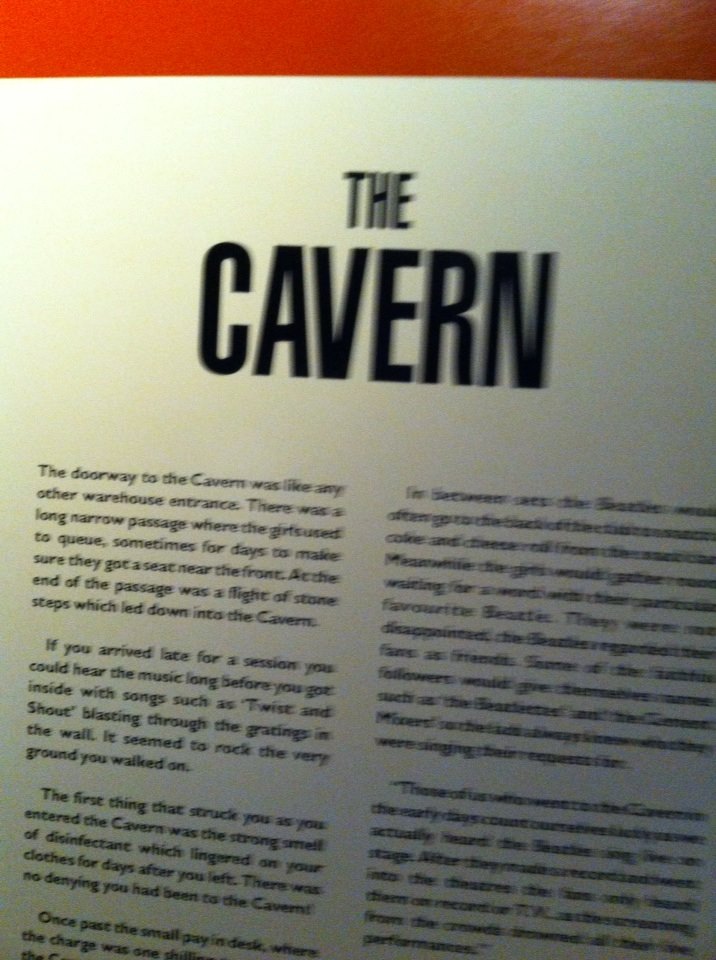 The Story of the Cavern, at the Beatles museum, Liverpool. 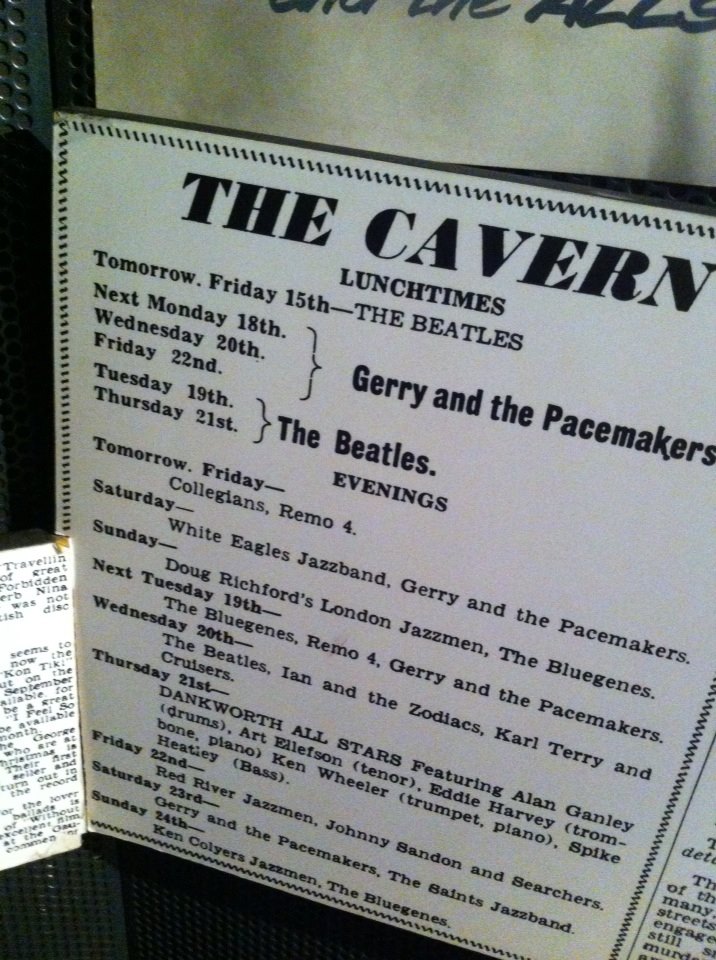 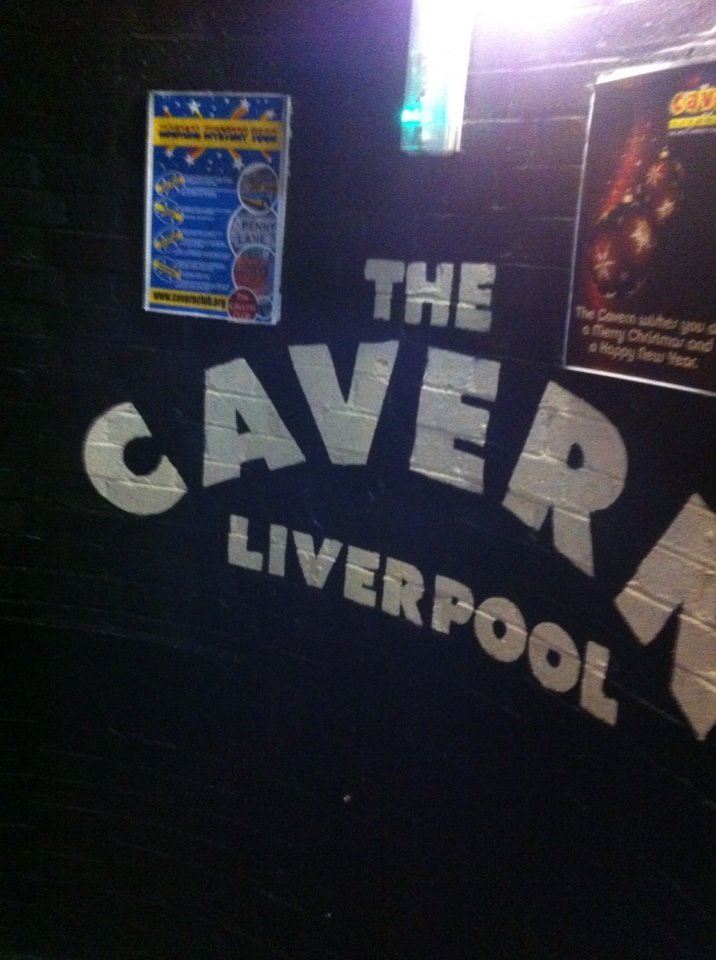 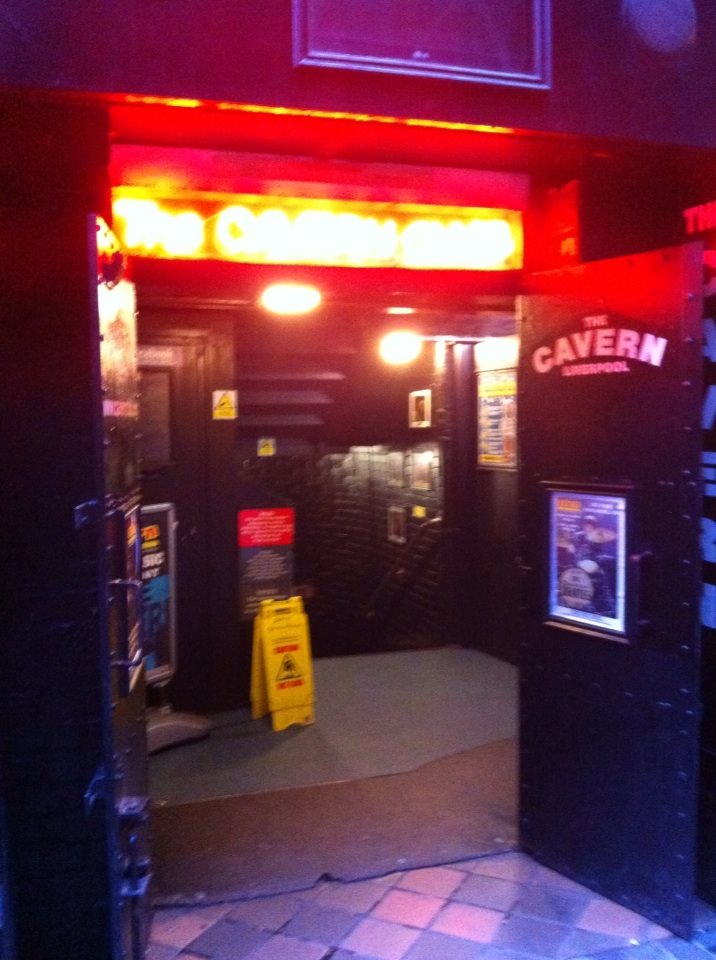 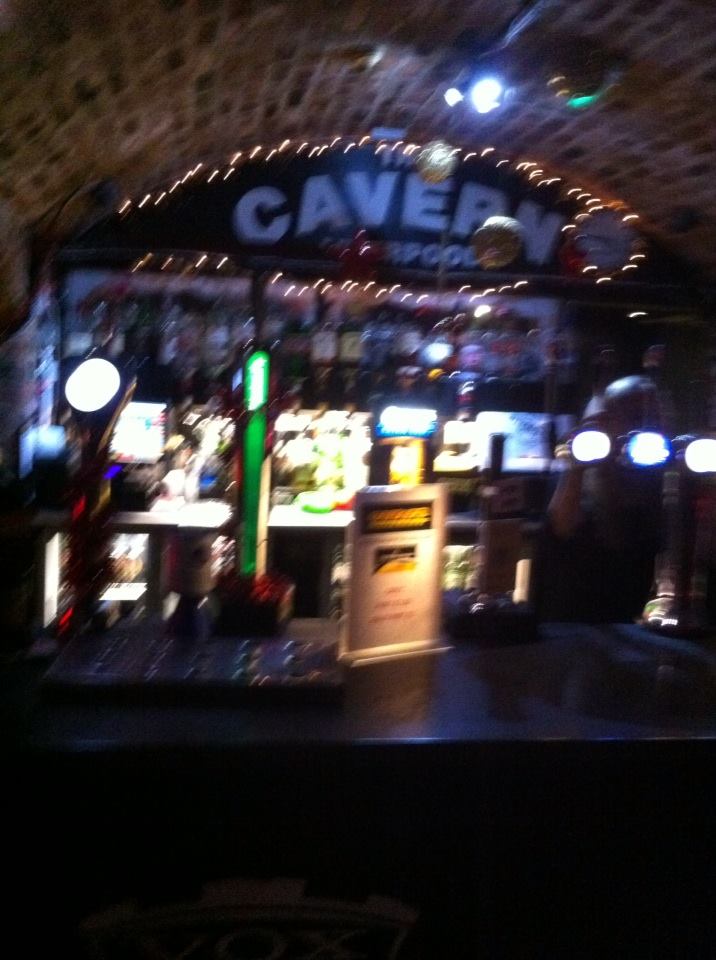 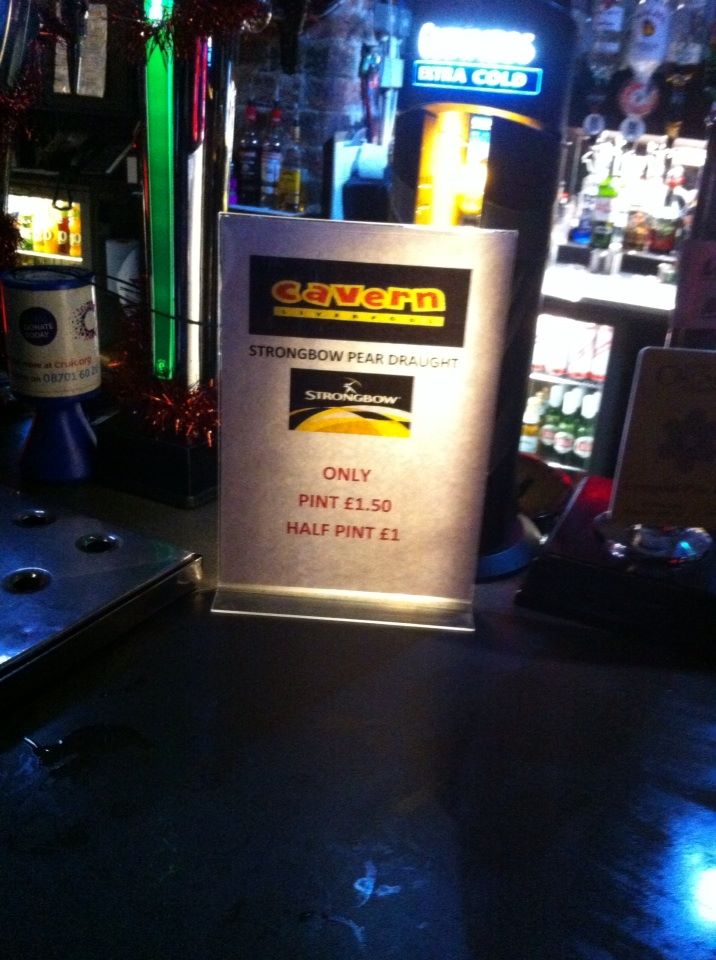 The bar a the Cavern 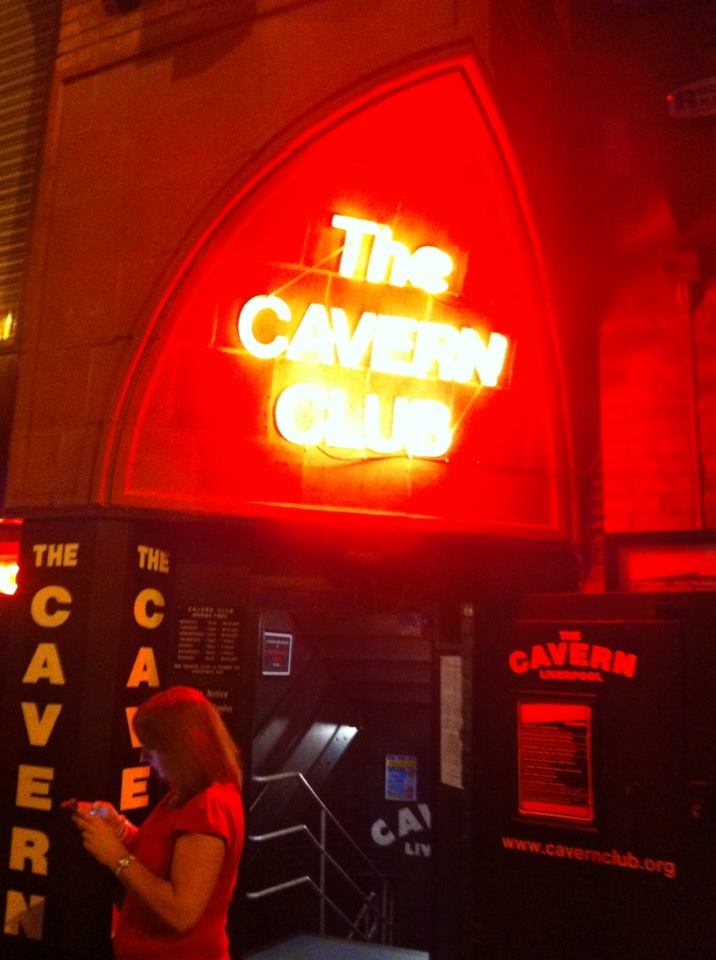 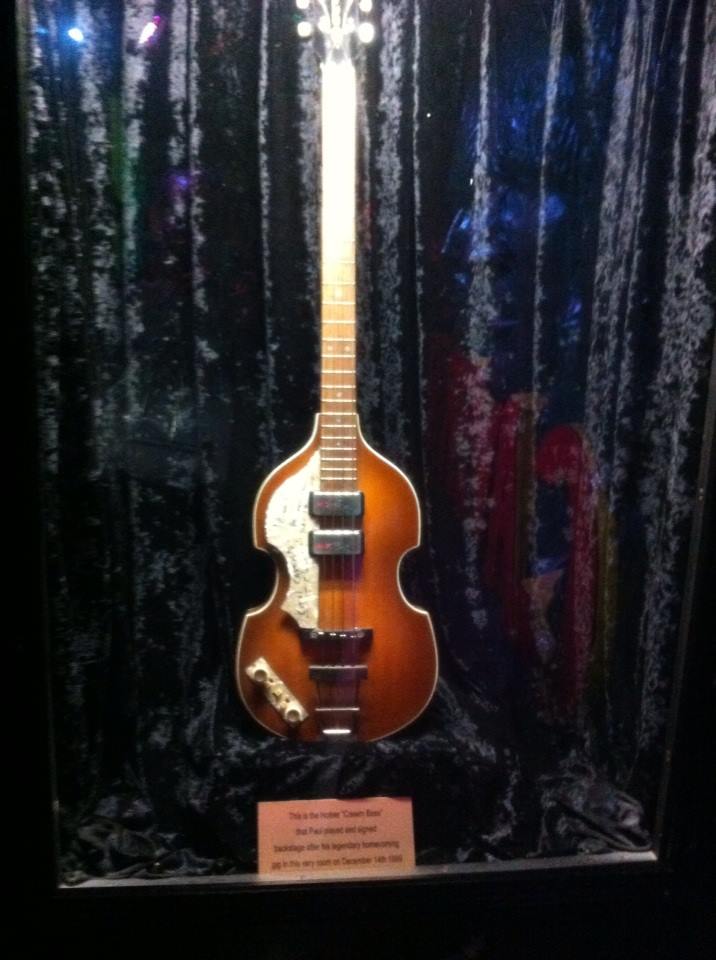 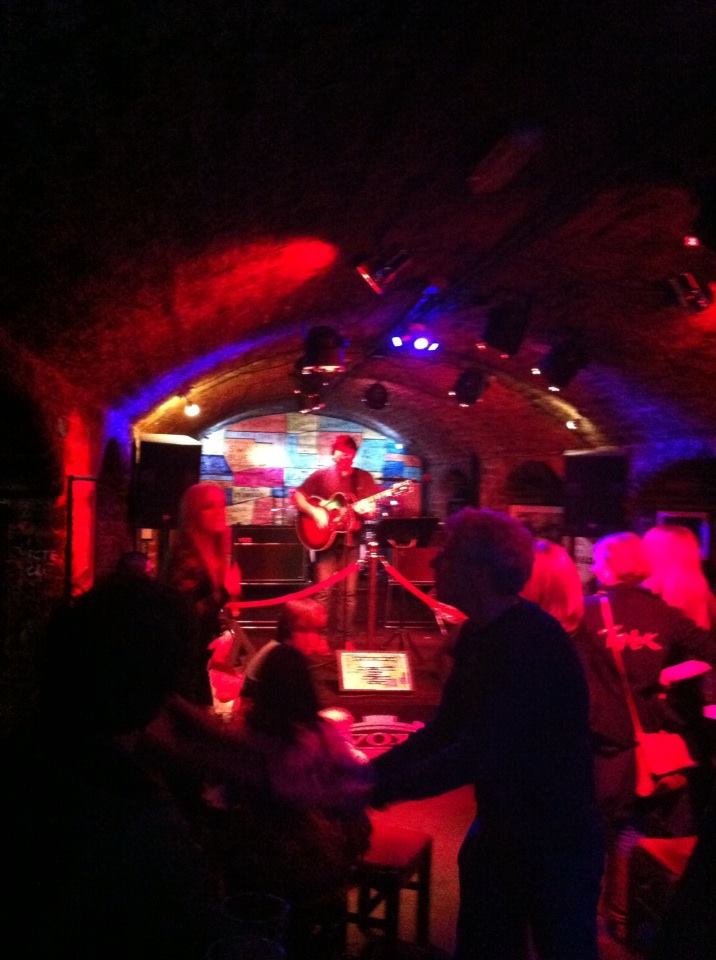 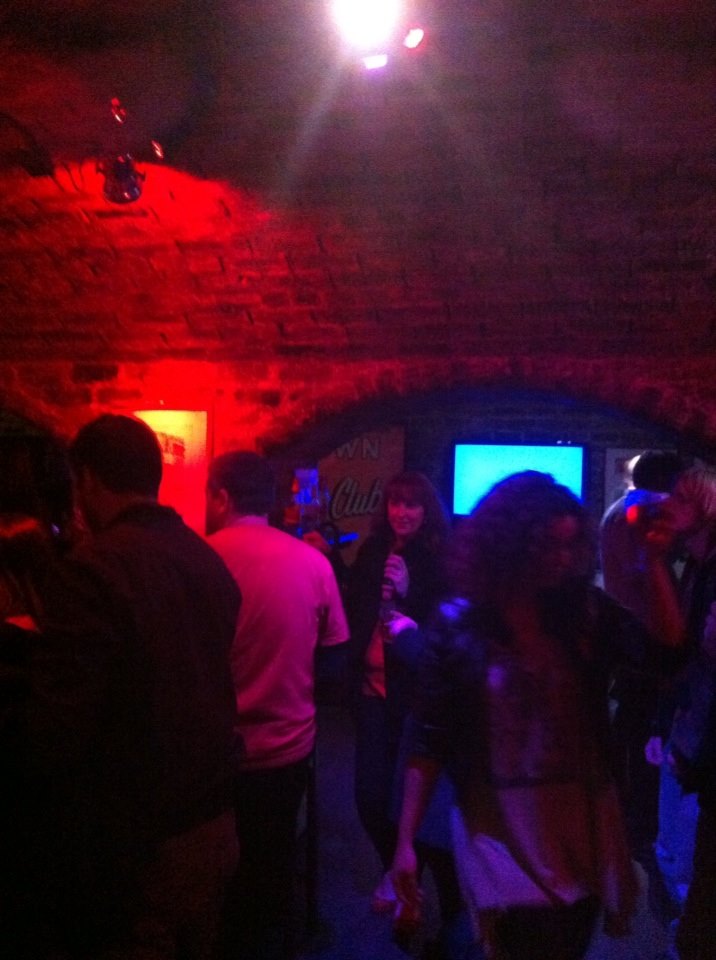 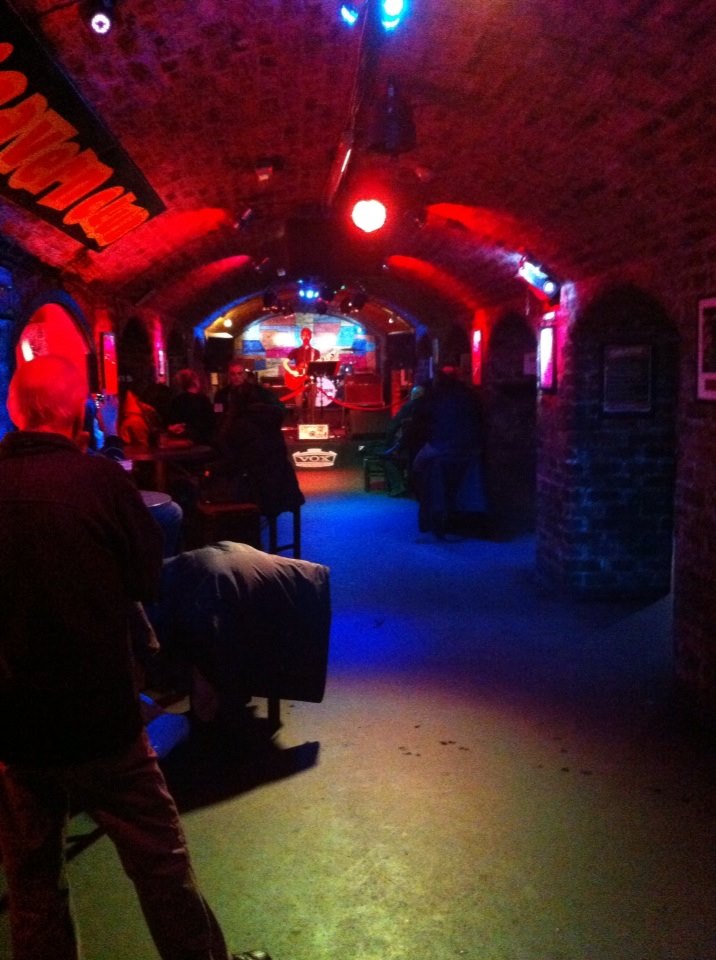 The Cavern is really a tiny place but it is here that it all began. 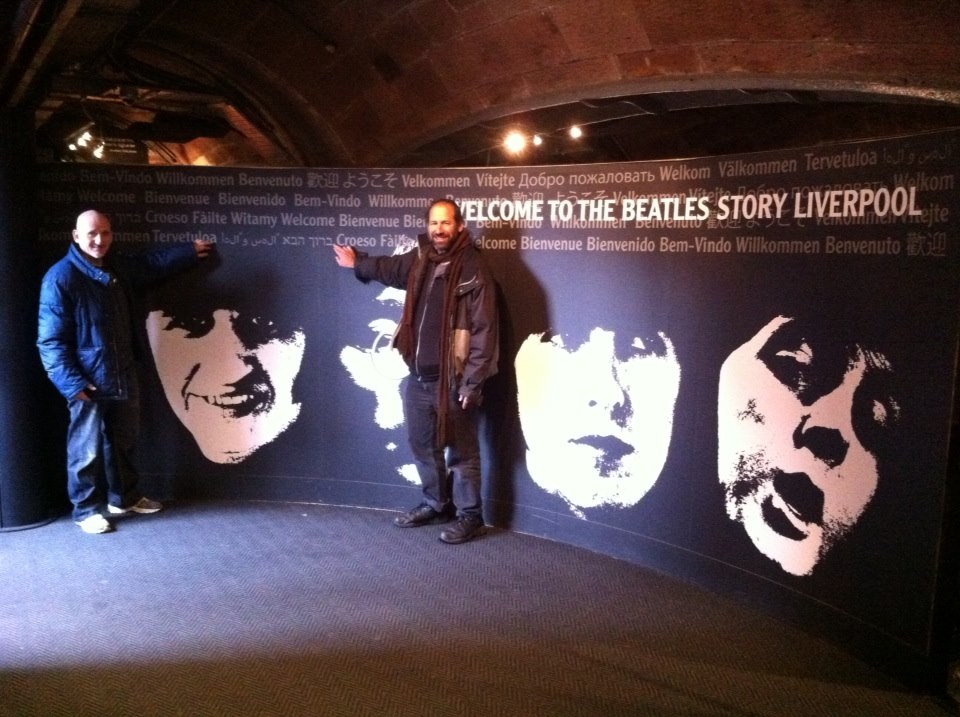 With Tony Preston at the Beatles Museum, Liverpool. We are greeted in many languages including Hebrew and Arabic side by side.

Begin your training today, on line with our proven distance training program. Be on the cutting edge of Krav Maga. Why teach yesterday's Krav?