To many people in martial arts and in Krav Maga the idea of lineage is very important. In other words, who was your teacher? who was his teacher and how directly are you connected to the founder of the style or system?

There is a certain degree of legitimacy to this question, to a point. If you are a beginner and you find out, (like I heard from one of our instructors in Holland recently) about an instructor whose lineage includes a hodge podge of techniques gathered from seminars, You Tube, and internet samples, well…you might think twice about trusting him with training you to protect your life and your family.

On the other hand, excessive concern with lineage leads to Idol Worship. "I am a 34th generation master of Shaolin Gung Gu"; so what! The question is can you teach me to protect myself from violent thugs in my neighborhood. Your techniques from 34 generations ago might not work for me in downtown Jerusalem today.

As I have written before, I don't care if your style originated with the American Indians, (sorry, Native Americans), The Biblical patriarchs, some Chinese guy in a monastery, or your dear old granny; if it works – great, that is all I care about.

Krav Maga, self defense, is an evolving process, like everything else in life. As I have written before; very few people practice medicine like the doctors of Louis the 14th, or use phones like the original ones developed by Alexander Graham Bell.

Do we know if the guys who developed the iPhone have direct lineage to A. G. Bell? Does it matter? And how many teenagers today even know the name Alexander Graham Bell?

This week's Torah portion seems to offer some insight, in my opinion, to this topic.

It starts off as follows: "And God spoke to Moshe and He said to him I am God."

OK, let's call this the introduction. Actually the text does not say "God", it says God's name, which for reasons of tradition we do not write, so I leave it as "I am God."

"And I appeared to Abraham, Isaac and Jacob in the form of 'El Shaday' but my name, XXXX, I did not reveal to them."

Let's call this part, a basic claim to lineage. God is telling Moshe (Moses, Moises, Musa etc...) that he has lineage.  "I knew the forefathers of your people; I have a history you can trust."  (This would be the same as saying I am a 34th generation disciple of the Shaolin Temple or of the "founder" of Krav Maga)

And then…"And I have also fulfilled my covenant with them (the promise I made to the forefathers long ago) to give them the Land of Cana'an, the land in which they had dwelt."

So here God is establishing that not only does He have lineage but He has proof that "His system works", i.e. I have proven myself, you can check out the results. I have proven I can deliver as I have promised.

Now, looking at the current problems, God continues, "I have heard also the crying out of the Children of Israel, that the Egyptians are oppressing them. And I have remembered my covenant."

So here we see the full picture.  He has lineage, but he does not dwell on it. He has proof that His system works. He is ready to act now again.

I think this would be a pretty good role model for us to follow. 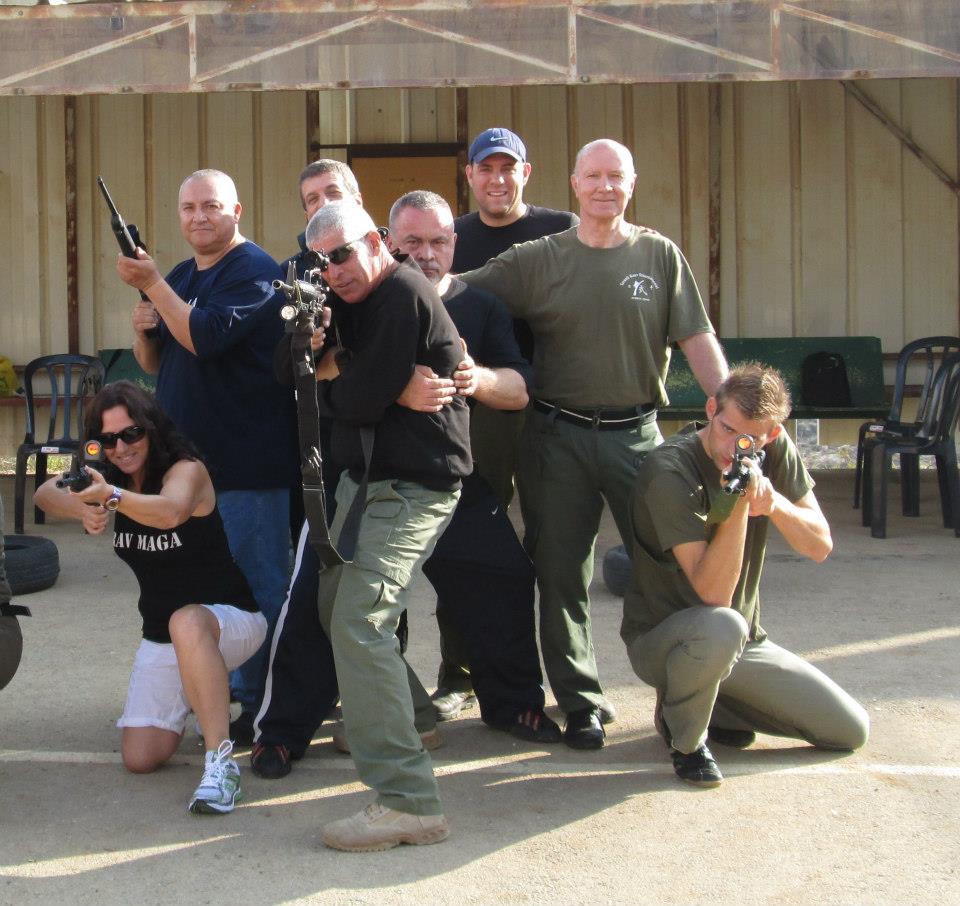