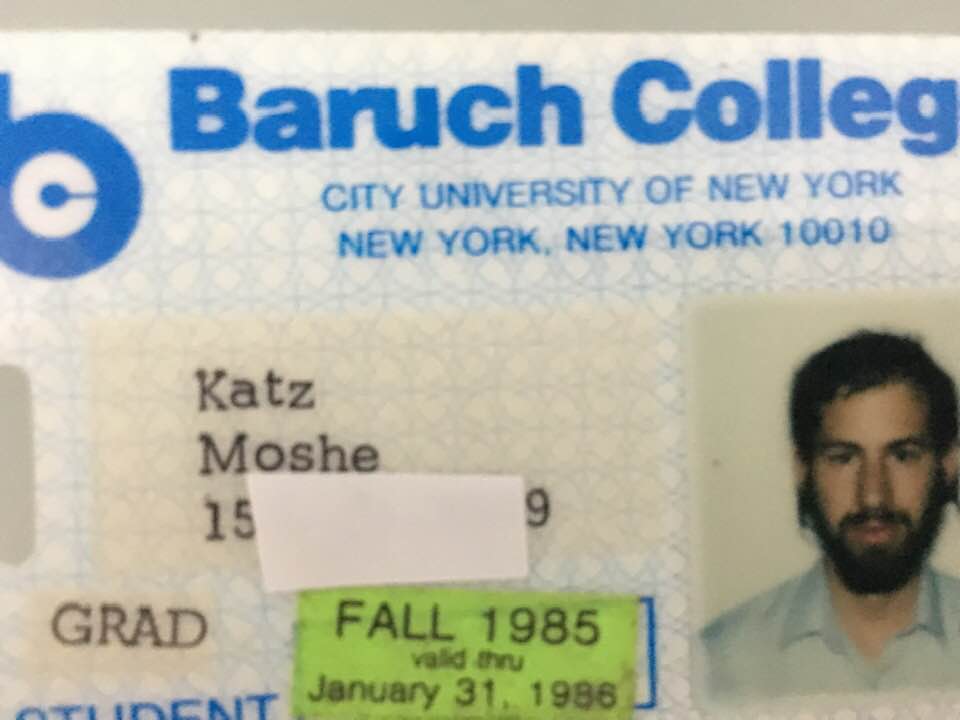 I was a graduate student at Baruch University in New York City; still young and learning the ropes of life. I was working on Wall Street and trying to make a career in Finance during the day while training in Kyokushin Karate nearly every morning and most nights. The future was still an unknown but open book. My major was Finance and Economics. Friends said I was more entertaining before I took up this course of study, but, I wanted a practical college degree in order to find good employment. Yes, the subject matter was dry.

Towards the end of the many years of study we each had to present an original paper, I chose the exciting topic of "Hedging Portfolios with Stock Index Futures", a sure crowd pleaser. Each Thursday night, from 8 to 10 pm we had a class where each lesson several graduate students would present their papers. I noticed something after a while; as it was the end of the week, and we all worked full-time in the financial field, the students were tired. The subject matter was rarely exciting. As the speaker would approach the podium nervously to deliver his paper and present his latest progress, most of the students would fall asleep. Very few managed to stay awake long enough to hear the paper. I recall the most prized seat was near the door, as the professor would inevitably snooze off, those near the door would sneak out and make their early escape. Ah, the memories!

I did not want this to happen to me. Thus, I adapted. As I stood up to present my paper I began to talk, before reaching the podium. I said, "Tonight I want to address the root causes of the Arab - Israeli conflict". This stunned and surprised my fellow students. I then said, "now that I have your attention let me tell you about a rabbi, a priest and a minister who walked into a bar. "

Everyone was fully awake. The professor looked shocked, but I realized I was on to something, they were all fully awake and curious. They wanted to know where I was going with this.

I then said, "My fellow classmates, I actually must speak about finance, it is rather boring, but I promise you I will do my best to keep it as interesting and entertaining as possible." I threw in some funny anecdotes and jokes. I finished my presentation with a fully awake class. This was unprecedented. I knew I had a wining formula. You see, I did learn something in college.

Gradually I became a decent speaker, but I realized that my approach was not original. The rabbis of the Talmud had figured this out long before I was born. So let us go back even further, beyond Brooklyn, beyond New York City, beyond my college years, back to Babylon. (not Babylon, Long Island, NY but the real Babylonia). Let us go to the town of Pumbeditha. It is the Third Century of the Common era, and Rabbah son of Nahman is the head of the academy.

Rabbah lived in the late 3rd century in Babylon, today near the city of Falluja in Iraq, he served as Head of the Rabbinical academy for many years and is one of the best known Talmudic scholars in Jewish history. He was a serious man.

"As it was with Rabbah, before he opened up his lesson to the rabbis he would say an entertaining word, the rabbis would laugh, and then he sat and opened his lesson. (Babylonian Talmud) He would say words that drew the heart into the lesson.

"Rabbah restored anew to the academy its extinguished fame and attracted to his discourses a crowd of students, amounting at times to as many as 1,200."

...At times he would entertain the students with interesting anecdotes before beginning his discourse, and as soon as he thought that he had put them in a cheerful temper, he would begin to treat of more serious and weighty subjects.  His guiding principle was that the soul must be prepared for the reception of serious thoughts, and that this receptivity was best awakened by cheerfulness. "    (Heinrich Graetz, History of the Jews, 1891, Volume 2, page 578)

Now we fast forward to ...perhaps 2015, Argentina, a young couple arrive by bus from Chile. After 10 minutes of training they say, "the 14 hour bus ride was worth it just for this first 10 minutes of training, we see we came to the right place". Later they join me in Israel for our Tour and Train Israel Experience; two weeks of training in Krav Maga combined with touring the land of Israel. Here Yuriko offers another insight when she is interviewed by a local journalist. She says, "In our old system we were told there is no smiling in Krav Maga; we were never allowed to smile. Smiling was considered a sign of weakness. But here Moshe has shown us that you can smile and train ever better."

What I was doing was just employing the method used by one of our great teachers, Rabbah son of Nahman of Pumbeditha, his words are with us on a daily basis as we study the Talmud. Rabbah was a poor and humble man. He was head instructor of the Rabbinical academy for 22 years. He was also a Cohen. His modesty was legendary.

He is certainly a better role model than some "Bad A....Tough guy" who is all about ego. Start with a little laughter, use some humility, tell some interesting anecdotes, genuinely care about your students. You may not get rich but you will be remembered as a true teacher. I believe it is about 1,691 years since Rabbah passed from this world, and I truly believe that in another 1,691 years they will still be talking about him. True teachers never die, they just pass on the torch. 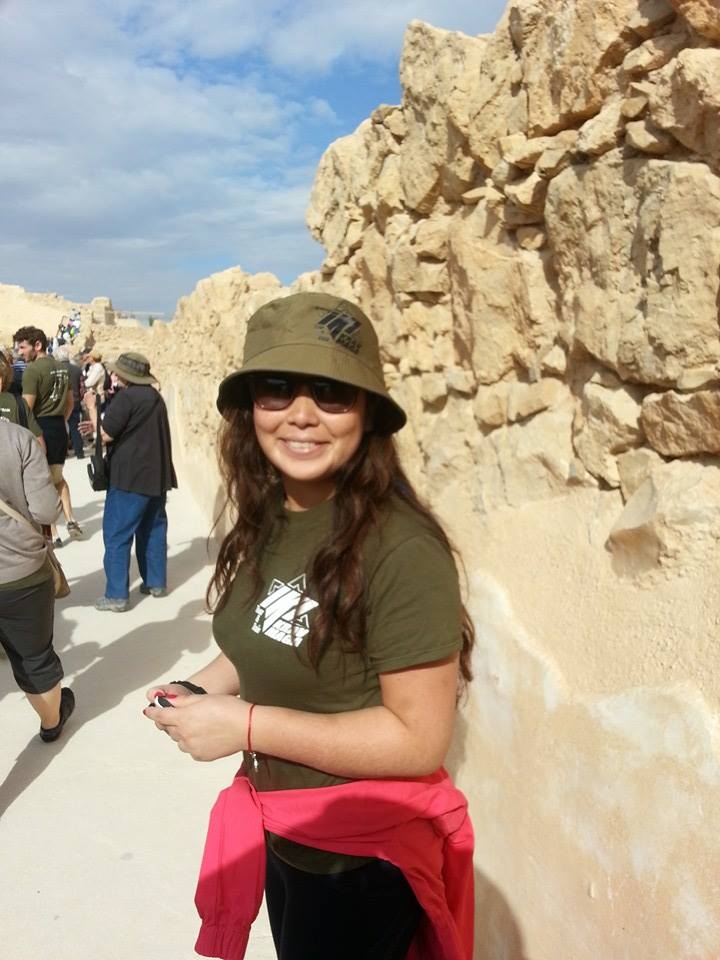 Yuriko Tadanobu In Israel on IKI Tour and Train Israel Experience, you are allowed to smile in Krav Maga, at least in our style.