We are in the midst of Coronavirus Times. At least according to the official issued numbers the Virus is going strong and we are suffering on many fronts. One of the fronts is economic, another is the Domestic front.

As Krav Maga instructors we are deemed "Non Essential Workers" and as such all Krav Maga schools in Israel and many places worldwide are shut for business. In addition flights are very limited despite the fact that airplanes have now been proven to be among the safest places to be and there are very few known infections coming from airports.

Along with the lockdowns come many other problems such as economic distress. Along with economic distress, being locked up all day etc the obvious outcome, which I wrote about when this whole thing got started, would be an increase in domestic violence, in particular against women. As of today the total in Israel has been at least 20 women murdered by spouses (according to channel 13 news today). The special broadcast was a result of the ongoing case of Shira Moshe.

For those unfamiliar with the case, on the eve of the Jewish New Year, Rosh HaShana, Shira was attacked by her husband Aviad Moshe. He apparently stabbed her more than 20 times, hit her with a rolling pin and beat and kicked her. Her life was saved by the fact that a neighbor walked in. Shira, 31, is listed in serious condition but alive.

The story can end here. OK, the reader might say, Thank God she is alive, next story. Let's move on.

Hold on a minute!

As usual there is a public outcry, from all sectors of the population. Some are calling for harsher laws, some are even calling for the death penalty. One man who called for the death penalty is starting a campaign to first enlist all the female members of government and then the men. He wants change, he wants new laws. As I have pointed out many times before to anyone who cares to listen, there is one thing that no one is calling for, even though it is perfectly legal, normally easily accessible, and open to the public; Krav Maga training. This no one is calling for, and indeed, why call for something which is already available but totally ignored, by choice, by the vast majority of the population?

Calling for laws is easy, you are calling on someone else to do something. OK, perhaps you made a Facebook page, even organized a demonstration, etc, good for you. But what about taking up some serious training? No one is stopping you (other than during Corona Times)

Are new laws the answer?  I say not. Now don't start a campaign against me, I am not opposed to new and harsher laws, go for it. I am just saying that when an individual is stressed out, perhaps drank a bit too much, and is about to explode, I don't think the particular law on the books is going to make a big difference. If he had that sort of self-control he would not be in this situation to begin with. We are talking about crimes of passion. You want laws? The Bible is filled with laws, how many follow these laws? It is already illegal to murder your wife. That law has been on the books for more than 3,000 years! 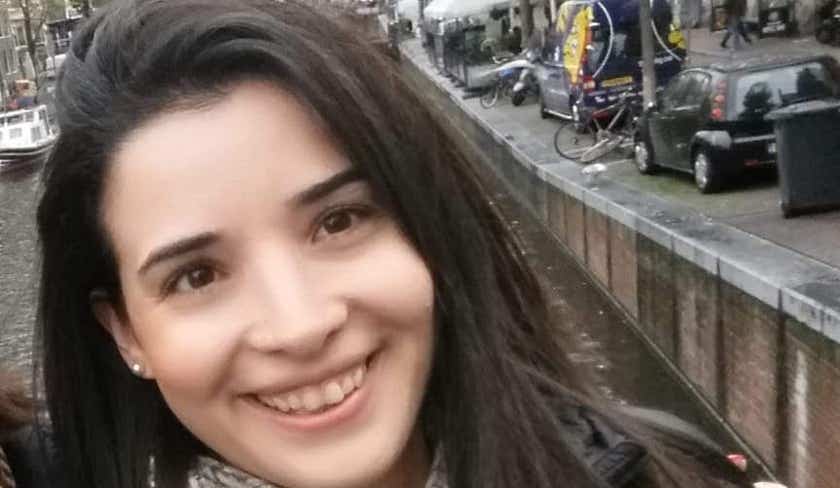 Shira Moshe, before being stabbed.

So what do we need? Let me think for a moment. Ah, something that is available immediately. Something you can take with you wherever you go, something that does not need to be charged up or plugged in, any ideas?

After every murder of a woman there are protests, none have saved even a single life. There are useful for one thing only; for people to vent, let out their frustrations and give them a feeling that they have actually done something for women; they have demanded that SOMEONE ELSE take action.

Take your daughter to a Krav Maga class, yes, now that's an idea. Train with her, set an example, now we are talking rather than just moving our lips! I choose Action over Lip Service, I choose taking control rather than pointing the figure at someone far away. I vote for Krav Maga, even though our government has decreed us as non essential workers and have totally shut us down. 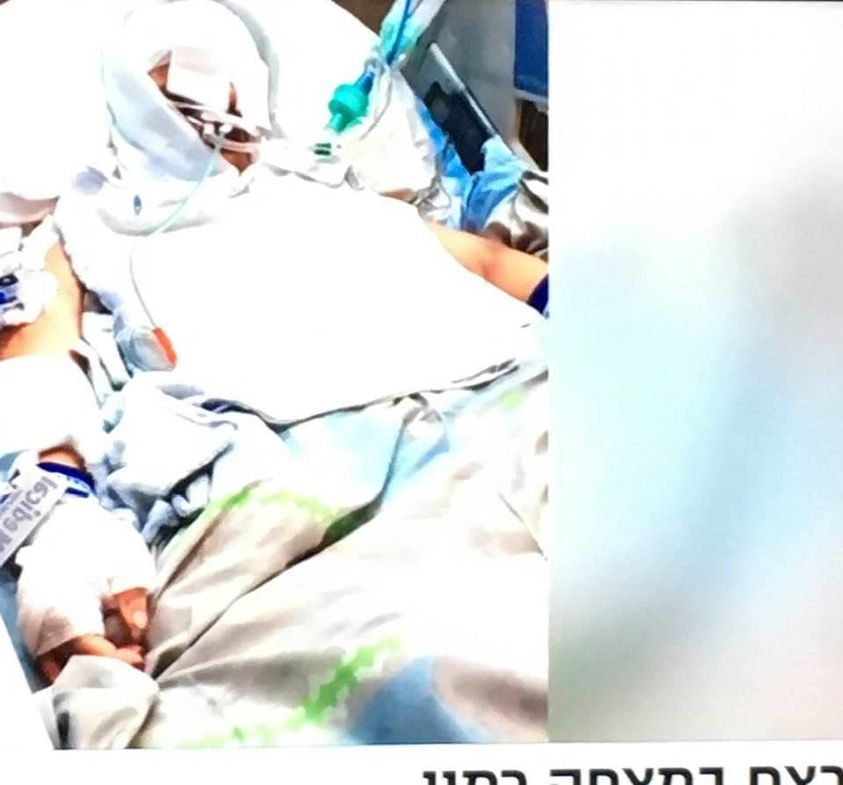 This is what it looks like after the stabbing/attack. Compare the before and after photos, can you see a difference? Does this have any effect on you??!?!

Doctors say she will spend at least one year in the hospital.

You can still start your training, now in the privacy of your own home, and you can have up to date material RIGHT NOW. You can start with as little as $5. Is it worth the "gamble"?