Lessons from Friends
By Moshe Katz 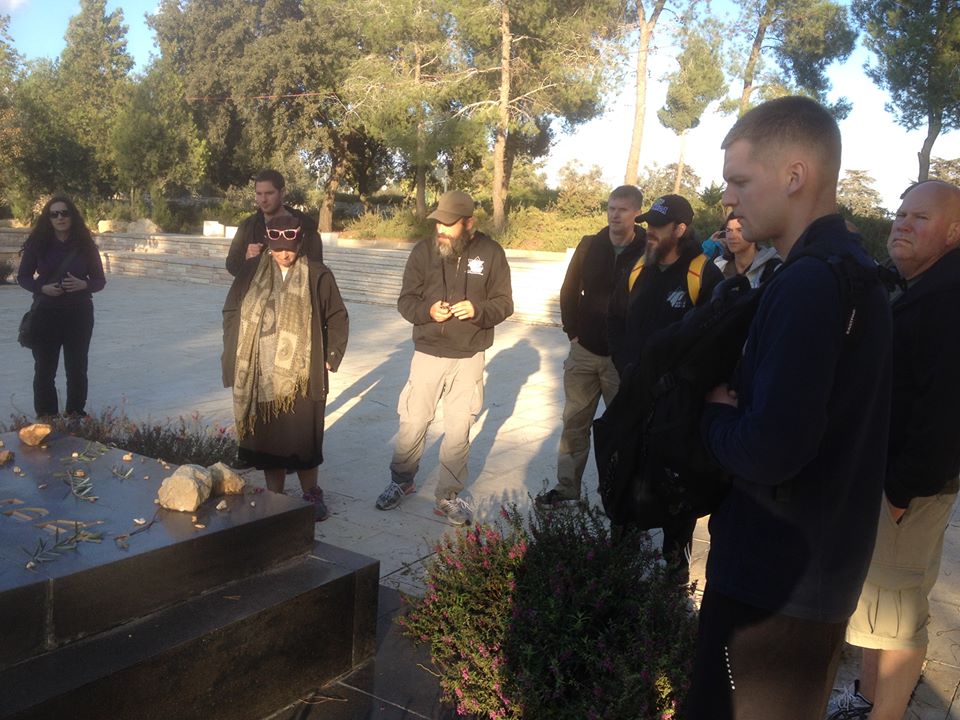 I am still trying to digest the news from yesterday, Anders from Denmark, sweet Anders.

Anders walked from Denmark to Norway to participate in our IKI Norway seminar. Anders, Morten and myself spent about a week together. I am so grateful for that week and will relive it in my memory. How we fail to appreciate the moment...and then it passes.

I said to Anders that I really would love to take such a journey myself as he described his many days of walking through the woods, connecting with the land, with the stars and with heaven. Wow, what an experience. I said I too wanted to do that, but...

I have no time, this is not the right time etc. We always have a "reason" why we cannot do something.

Anders cooked Israeli style Shakshuka for us, he smoked with Mr. Wang and we enjoyed some wine. Friends. I worried about Anders; does he have enough money, what will he do in the future, but Anders opened his wallet and helped me. He wanted to co sponsor the seminar. He was very devoted to IKI Krav Maga, and he was a wonderful friend.

And then Anders joined us again for Tour and Train here in Israel.

So many of those who came to participate in Tour and Train expressed the same feeling: Just do it!

They put the money together, they took the time and they just came, they did it. So many of us have dreams, places we want to visit, courses we want to take, songs and books we want to write but...we are too busy.

And yet there are those, like Anders, who just do it. Life is now, not when you make your first million, not when you have security and comfort, not when all your ducks are lined up, no, we cannot wait. We must live life now. For today shall pass and never return and regret is the greatest of all misfortune.

I told my brother about Anders and he related a story. A work colleague, a Jew from Russia, was not wealthy at all. But when Paul McCartney came to Israel he chose to purchase the most expensive seats. We all attended but we purchased the "general admission" standing area. Not this man, he paid three times the price to get a seat up close.

Why? He explained to my brother that back in Russia, in the days of the USSR, "Back in the USSR", the Beatles gave them hope. Paul McCartney and the Beatles represented freedom of expression, which was denied to the people of the USSR. This man wanted to be there, front row center, to feel the power, the freedom, life. Sadly two days later he passed away in an unfortunate boating accident.

We never know how long we shall live but we must live while we are alive. Very rarely are we offered a second chance at anything, lets' get it right the first time.

As Andy said..get busy living or get busy dying. The choice is ours.