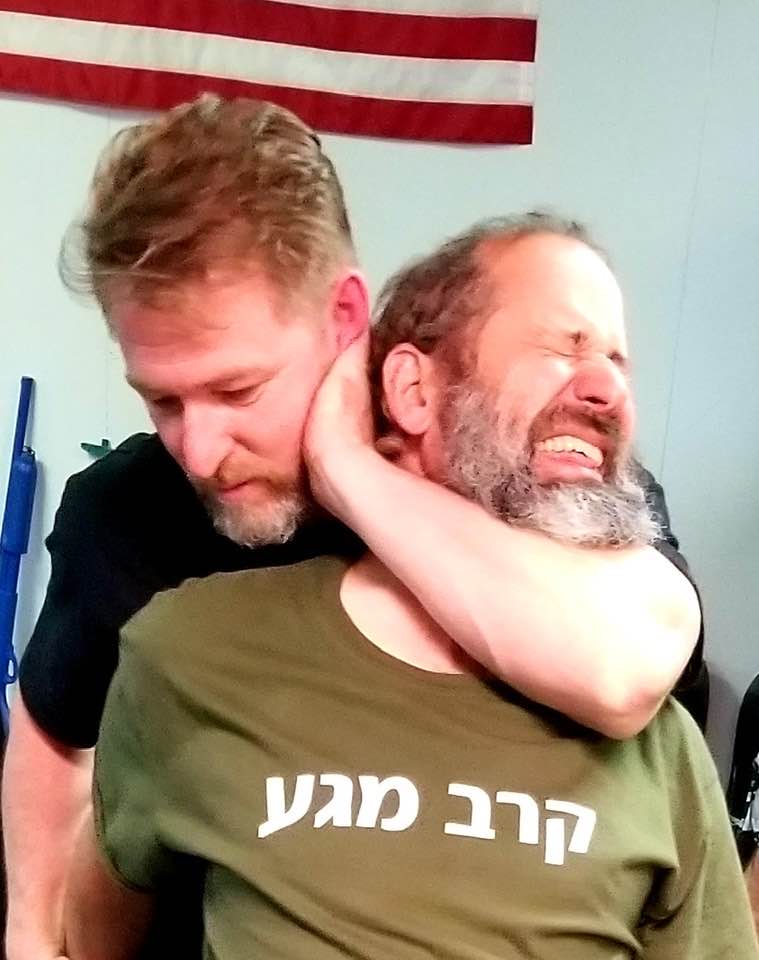 Make it real; the pain is real, the situation is bad. Let us be honest with ourselves and our students.

Last night I taught a class. The crowd was not your usual seminar crowd. Among the participants were grand-masters holding ranks of 9th dan, active military, retire military, guys who participate in military operations that you and I will never read about. This is a serious crowd. You had better know what you are doing before attempting to teach such a group.

To demonstrate my techniques I chose big guys. My neck hurts, my elbow is damaged but I tell them to put on the pressure, it has to be real. We can only sell the truth.

Trying to deceive others is bad, but deceiving yourself is deadly.

When I was a university student I read a book by Fouad Ajami, an Arab nationalist, it was called the Arab Predicament and discussed why the Arab world failed in their attack on Israel in 1967, and in all their previous attempts at destroying us. The book was powerful, it was honest.

Ajami took a clear and honest look at the Arab world and why it had repeatedly failed in its attempts to wipe out the Jewish state. Leading up to the war the Arab leaders had boasted of how they would wipe out the Jewish state, they terrified the Jewish people so much that entire areas where cleared for new civilian graves. but the Arab world was smashed in 6 days. Ajami discussed the well known Arab tendency to ignore the truth, to tell tales, lies, so much as to the point that they themselves believe these boastful claims.

They should have studied Lenin, Vladimir Ilyich Ulyanov Lenin. He warned us about believing the lies we tell. First he explained the need to constantly fool and deceive the people. "The basic thing, said Lenin, was to enact the decrees that could convince the Russian people that the power was theirs. As soon as they felt that, they would support the new regime" (Lenin by David Shub, published 1948, page 126)

But Lenin was no fool. He was aware of something that others, such as the Arabs of which Ajami spoke, were not aware of: the danger of believing your own lies. "...make a really careful and serious study of the situation; do not be carried away by the boastful phrases which we are too much in the habit of making." (Lenin, page 127)

And now we apply this to Krav Maga. Last night as I was teaching we went over an IKI technique that is totally different to the standard choke release taught by Krav Maga and Jujitsu schools all over the world. We analyzed it and wondered how anyone could teach and have faith in the "standard" technique which was clearly faulty. But Lenin and Ajami gave us the answer; too many instructors, too many associations, get carried away by their own boastful phrases. Lenin warned,  do not be carried away by the boastful phrases which we are too much in the habit of making.

Lenin was an evil man. He ordered the murder of countless tens of thousands of Russians. He created a socialist order that was a reign of terror and ruthless suppression of human rights. But there is a great deal that can be learned from this man.

We must always begin our training with humility. We must constantly test, evaluate and upgrade our techniques and methods of training. We must deepen our study of martial arts, body movement, psychology of violence and human behavior. And we must never believe the boastful advertisements that are meant for the common market place. 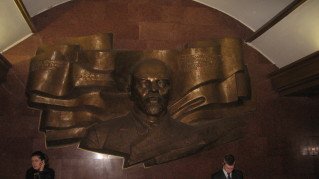