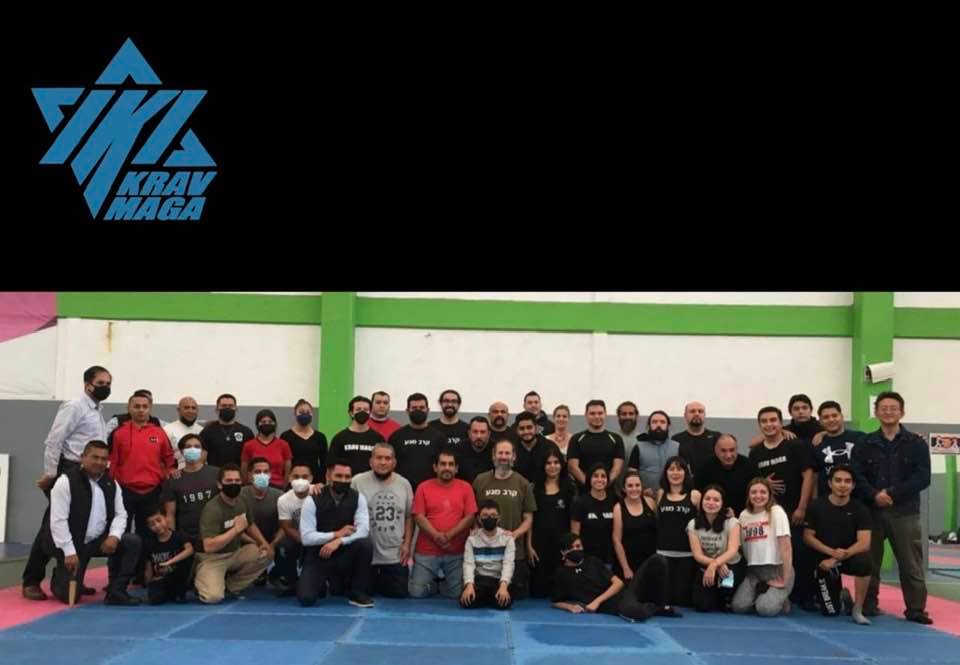 I was talking with a friend, a non-martial artist with limited knowledge of the fighting arts, and he repeated an oft made statement which is taken by many as unquestionable truth; It is not the art, it is the man (man, or woman). i.e. all systems are more or less the same in terms of their quality and the only real difference is the quality and the training of the individual. The better trained practitioner, the more athletic practitioner, will always win. The argument would say that a practitioner of any art is only as good as his own individual training, i.e. the better trained individual will always prevail. As such a well trained disciplined Tai Chi master can defeat a Thai Boxer who is less trained. Any style is only as good as the practitioner, there are no superior styles.

In all disciplines it has been shown clearly that there are better and worse methods of training. There are language study methods which produce very weak results while other methods of teaching a language produce much more rapid results. The same is true of music. The better method can produce a better musician, and faster. All of the above has been proven without a doubt.

Now it is true that a gifted musician, a person born with natural talent, will succeed in any circumstance. It is equally true that some people tend to "pick up languages" while others can live in a country for decades and never properly speak the language.

Thus, there is always the exception, i.e. the extremally gifted, talented, individual who will succeed in any system and in any environment, but I speak of the general population, the average person trying to learn a musical instrument, a foreign language, or how to defend themselves.

In such cases the system does matter, in my opinion.

One of my dear mother's favorite stories was of a bounty hunter in Florida, she loved to repeat this story. The individual told me, I always get my man, but before I met you I would come home all bruised and hurt, now I come home without a scratch. The system, or style, does indeed make a difference. Some systems are more effective than others. Some systems are easier to learn than others.

Many systems, over the years, have evolved into fancy fluff and have lost their original fighting spirit. Other systems are constantly being refined on the hard grounds of bitter reality. Our system has become simpler over the years, we have eliminated any unnecessary motions. We have resisted the temptation to embellish or beautify.

When the UFC was launched, the Ultimate Fighting Championship pitting different styles against each other, we saw clearly that style does matter. Respected Grand Masters went down in seconds as they realized the shortcoming of their particular art. Styles began to adjust; standup styles adopted ground fighting techniques, Judo men realized they need better striking techniques, etc.

There is a certain logic that in different locations people came up with unique self defense systems, which are different from each other but equally effective, and that anyone who masters the art will be an effective fighter. There are also unique individuals, such as the legendary Gene "Judo" Label, known as the Toughest Man Alive, who can adapt and defeat anyone from any style. However, on the whole, for the average individual, not the Mozart, not the one in-a-million, style is the key. There are styles that are more effective, and easier to learn. It is not the man but more the style. Many people have come to IKI after years of training, with high level black belts, and in minutes decided that they had finally found something that actually works under pressure, when the proverbial shit hits the fan. Many of my students have been training for longer than I have. But they come to us because we have a more effective style. This has been proven time and time again.

I am honored when I look at the participants in a seminar and I see Special Forces, top level security professionals, presidential guards, SWAT team leaders, etc and they are learning something new and useful. We do have something special to offer. Style matters more than the individual practitioner.