Having a discussion this morning about value and perceived value. Much, if not all, of marketing and strategy is based on conditioning people's beliefs. If you can convince a woman that buying this washing machine will add years to her life - you have a client. If you can convince a man that owning a certain kind of car will make him appear a great success, a the desire of women, he will pay whatever it costs. What a fool believes, he will pay for.

In the marketing business it is all a matter of perception. If people cannot become great they will spend a lot of money to appear great. Perception. Buy a suit, buy a Krav Maga rank...

It does not matter what you do but how you are perceived.

But yet there is another world, the world that I come from. A rabbi, a scholar, no marketing, no publicity, only hours each day of dedicated study, only hours of holy contemplation, introspection, and self examination. In time, after a long time, the "word goes out" of a great and humble scholar.

One does not chase honor. The sun will shine upon you when it is deserved.

A young man studies in a small village in Lithuania but word of him spread to Vilna and Prague and Krakow. Word of him spreads, before internet, before social media. The wise know.

Slick offices, clever slogans and logos, all designed with one goal: to fool, to deceive and to sell, sell, sell!

A young scholar sits and studies, with one goal, to find truth and peace.

I come from the latter world; seek peace, truth, justice for otherwise what is your life worth?

Modern day lineage in martial arts means little, mostly it is created to sell dojo memberships. We are told to smash all idols, let us not create new ones.

The glitter dazzles and blinds but it is all temporary while truth is eternal.

I sit here in Amsterdam, the Jewish impact is still felt. The international business culture created by the Jews of the 15th -16th centuries, certain words, expressions, attitudes, can still be felt. But the Jews have Holland are mostly a thing of the past, preserved by monuments and synagogues that have been turned into museums.  The synagogues are empty, the thriving Jewish culture and business are gone.

They are gone because of falsehoods, lies. They are gone because the Nazis put together the greatest marketing campaign of all time. The had a master plan, they designed a marketing campaign that step by step fooled the people, just as today most people are fooled daily into believing nonsense and wasting their money. They connived to convince the population of Europe that the Jews, who contributed so much, were actually the cause of all misfortune, "the Jews are our misfortune". "Die Juden sind unser Unglück!"

The Nazis changed the perception of the common man. People said it could be done but Hitler taught them about human nature, and how quickly people forget.

Thus when I see people falling prey to clever marketing gimmicks I see it now only as a ridiculous waste of money on over priced objects. Wasting money on an overpriced pair of jeans or some "designer handbag" may be stupid, but it is much more, much worse, much more ominous.

Today you believe that a perfume used by a movie star is better than one at a fifth of the price and tomorrow you will believe that all (fill in the blank) are evil conspirators, and you will sit by while genocide takes place.

Yes, it all starts with wasting hard earned money to appear "cool". 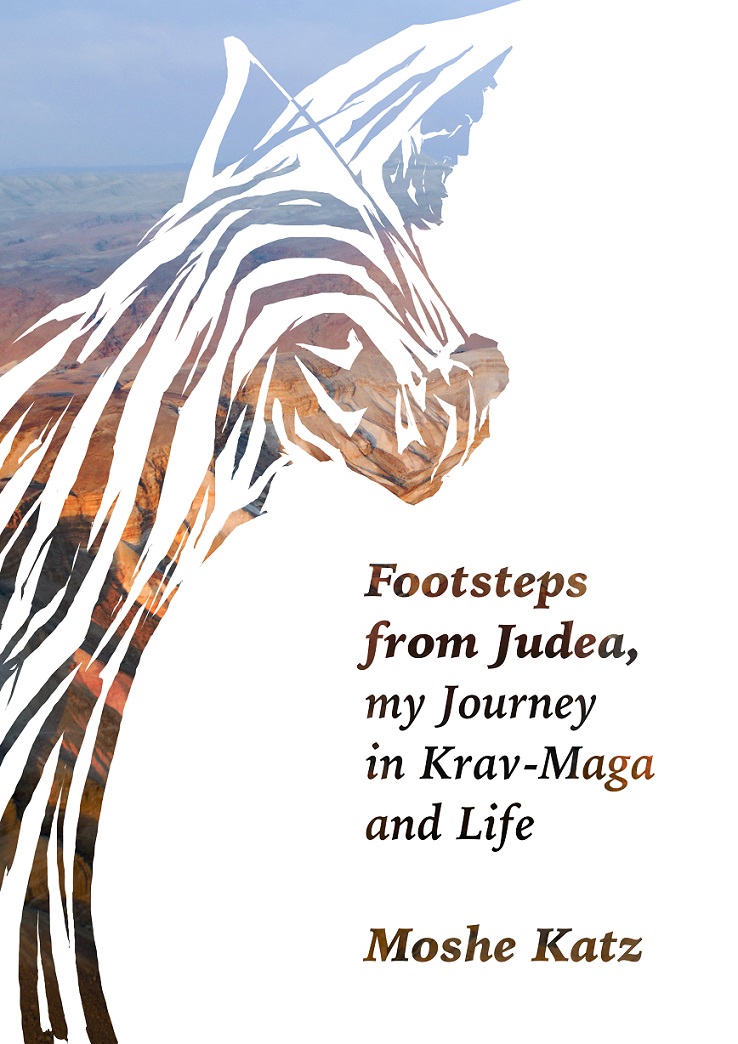