History. Some people love studying history while others find it boring and irrelevant. Well, say what you will but it is always relevant. The old saying..those who forget history are destined to repeat it. The Russian winter crippled Napoleon and Hitler made the same mistake. History. You gotta get some.

Study the history of nations, of empires, their rise and fall. Who disappears and who remains, and why. Trees that stood a thousand years suddenly shall fall.

I am not a architect and I have never really had any great interest in architecture. Of course on my trips to Europe; to Russia, Rome, Germany, it is always interesting to see the different styles of buildings but I am  certainly not an expert. I fail to pick up on the historical nuances that are hidden in architecture.

Time out - The siren is going. Thank God it is only a drill. A Nation of Warriors must always be prepared for war. At this very moment school children are being lead by their teachers to the bomb shelters. We are ready. 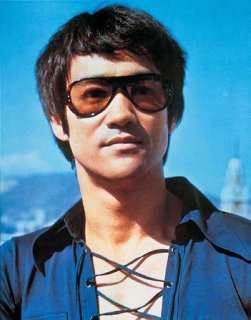 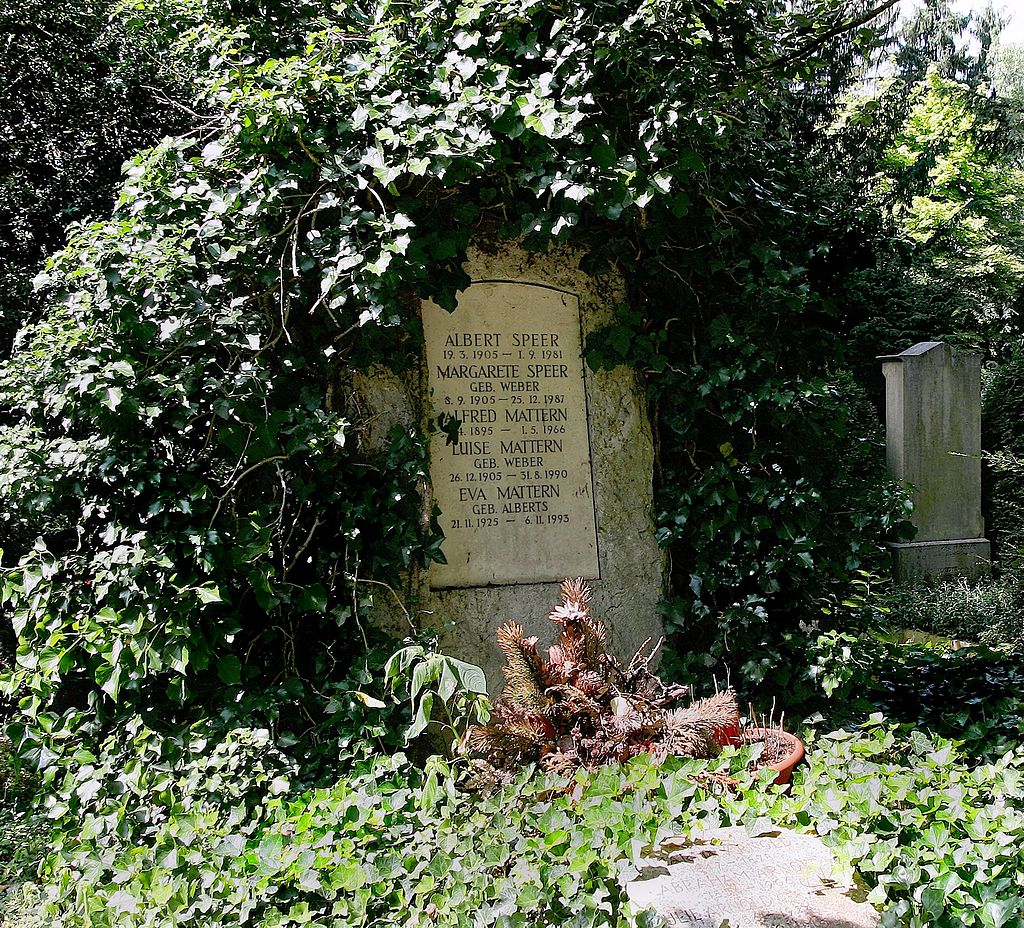 "This style, I argued, had found its purest expression in the architectural designs of Boullée." (Inside the Third Reich, page 159)

Speer continues to argue that as France became more powerful the style of architecture became more and more elaborate, to the extreme. Sounds like Bruce Lee describing the evolution of martial arts into what it became in his day, a "classical mess".

Speer continues his analysis "elaborate ornamentation had been lavished upon the still classical basic forms until, at the end, Late Empire had achieved a resplendence and wealth that could scarcely be surpassed."

But then he adds something amazing, "Within it were revealed signs of decay which were a forecast of the end of the Napoleonic era."

This troubled him greatly, years later. As he sat in the Spandau Prison for close to twenty years he had ample time to think it over. He then realized that Hitlers' architectural designs were clearly signs of events to come, only he had not thought this out in time. He had not seen the writing on the wall, pride comes before a fall.

"Had I been able to think the matter out consistently, I ought to have argued further that my designs for Hitler were following the pattern of the Late Empire and forecasting the end of the regime; that, therefore, Hitlers' downfall could be deduced from these very designs."

And then he adds something quite brilliant, "Probably only posterity beholds the symptoms of downfall in such creations."

Now, do we all see the lesson here?

As Bruce Lee pointed out, martial arts, all styles, tend to get more and more elaborate. Artists like art. I am told that it takes thirty years to master Ninjitsu but yet in the days of Ninjitsu the average life span of a Japanese man was only about thirty years. So something here does not make sense. over the years ornamentation made the art more complex.

The over ornamentation, as Speer pointed out, is the sign of decay. Getting too fancy = getting to be useless.

As Bruce Lee said our goal is "simply to simplify", at IKI Krav Maga we share that goal. Each year our techniques become more simplified and more streamlined.  Each year we make our style easier to learn, and more effective. Teachers, like artists, like to add, and add and add, but we believe less is more.

Keep it simple, keep it real, keep it effective.