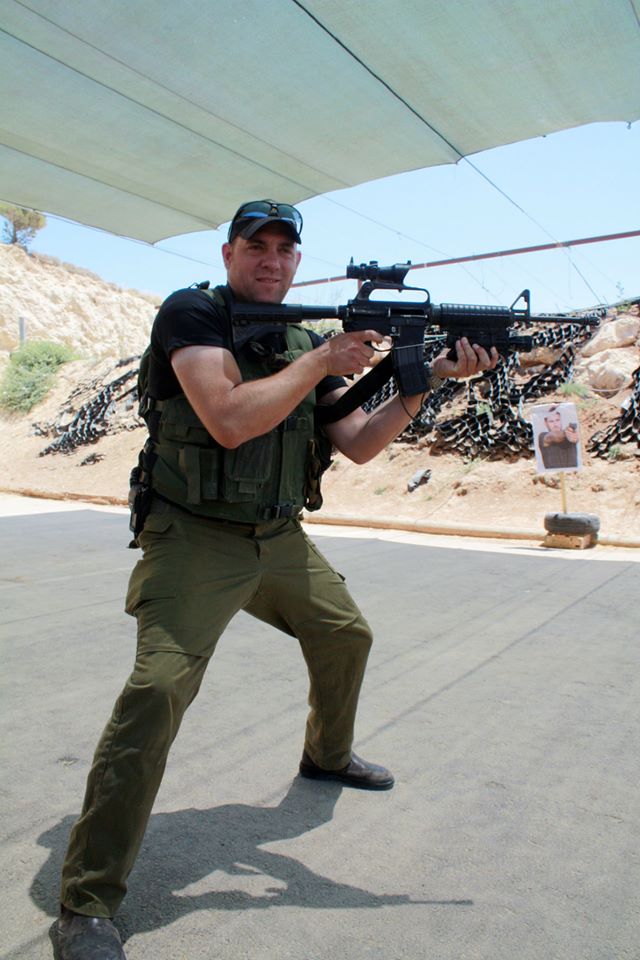 We make mistakes, all of us, the question is do we learn from them. My brother told me of a man applying for a job in a High-Tech firm. The candidate was asked to describe a mistake he had made in a previous place of employment, and how he had handled the situation. The man "humbly" replied that he had never made any mistakes.

He was turned down for the job. The interviewer said, "Everyone makes mistakes, sometimes big ones, you are bound to make such a mistake soon. Had your big blunder been with a previous firm, you could have learned from it. We certainly do not want your first big mistake to be with us. We prefer to hire someone who has already made mistakes and learned from them."

My dear father stressed that all the Biblical characters made mistakes. The Hebrew Bible is not about so called saints. My father said we have nothing to learn from perfect human beings, and in fact it is the Jewish belief that a perfect human does not exist, and has never existed. We all flawed by our very nature and we spend our lives trying to improve our character. We all make mistakes, we all get upset, we all have our regrets. As the rabbis say, it happens that a man falls down, the question is only; does he know how to get up again. The righteous are said to fall seven times, and rise up off their feet every time. (Proverbs, Chapter 24, verse 16)

My father did not expect perfection from us, he only expected us to be the best that we can be. And that is exactly what he expected from himself; his goal was to fulfill his potential, to be the best Paul M. Katz he could be, not the best Albert Einstein or Thomas Edison. One should take the gifts they were endowed with, and take it to the limit of one's abilities. Mistakes will happen, and our task is to learn from them. None of us will get it right all the time. You win some, you lose some, you deal with it. You make mistakes, you pay your dues, your Rebbe Gelt, and you move on.

The question is; how big is your mistake, and what is the cost of this mistake; is it a mistake you can live with?

If you gambled your entire life savings, plus your children's savings, on a high risk venture, and then it failed, you may have made a mistake that is difficult to recover from. My father always said, never invest an amount you cannot afford to lose, there is always a risk.

In World War Two the great minds of the combative nations played a high game of risk against each other; mind games. Churchill, Roosevelt, Stalin and Hitler, were the key players. The currency was the lives of their soldiers and citizens, the very existence of their cities. The stakes was the future of mankind for the foreseeable future. With every roll of the dice thousands of lives were at stake. Should we attack at this point, move our forces to that point. Should we wait, should we strike now?

All historians agree that all four leaders made many huge and costly mistakes. We are all only human. Joseph Stalin notably made many mistakes, and as a result more than twenty million Russians and Ukrainians and other nationalities in the Soviet domain, lost their lives. But he won the war. Without Russia the outcome of the war and the fate of Europe might well have been very different. The Soviet Union with its huge expanse of territory and endless mass of humanity, could afford these mistakes. i.e. the human loss was terrible but on the national scale the USSR would still survive. Human life meant nothing to Stalin.

What mistakes can we afford to make in our own personal self-defense?

Many feel that owning a firearm is sufficient self-defense. Such an attitude displays an abysmal ignorance, both of firearms and self-defense in general. Counter Terror Instructor Steve Gar explained to us in great deal how easily even a trained counter-terror expert can kill the people he was meant to save. One stray bullet is one dead child. And yet people believe that simply by purchasing a rifle or handgun they have become Superman and the ultimate protector. In fact, they have become more dangerous. To learn how to handle a firearm properly takes as long as it takes to become an martial arts expert. Firearms are not the short cut many people believe them to be. Mistakes, even the slightest mistake, made while shooting, can mean the life of an innocent person.

When it comes to physical self-defense, or martial arts, Krav Maga, we must address the issue of mistake, for they will happen, and they always happen. I have been training and teaching for decades and we must accept mistakes as a given, the question is what mistakes can we live with.

Any martial art will work under perfect conditions with a master martial artist. Yes, a back spinning kick, or a crescent kick, can knock the gun out of a man's hand. This can happen. But it is highly unlikely. The key is we must accept imperfection, mistakes, and go for the High Percentage Moves. A masterful kung fu move, as performed in films such as Mulan or Crouching Tiger Hidden Dragon, is impressive and inspirational, but these moves are very precise, very fine-tuned, the slightest mistake and you missed the target. There is no room for imperfection.

IKI Krav Maga is designed to be very different. I say we are the Perfect System for Imperfect People. Our techniques are designed for built-in imperfection. Imperfection is a given. Often I see our students doing a technique with imperfections but they still work, and that is the key. Our techniques work when you do them imperfectly, when are a B student and not an A student. You can still mess up a little and the technique will work.

As we struggle through life we come to understand that our world is one where we are part of the process; our actions are part of the process of creation, which is ongoing. Our actions have impact, for now and the future. Imperfection means we have room for growth and the need for more wisdom. At IKI we accept this as a given and while we strive daily to reach perfection we accept the inevitability of the lack of perfection, for that is the definition of being human.

Have a good day everyone.