I continued teaching in the school system. I was teaching every day from 9 am to 3:30 pm, I would then come home and teach from 4 pm to 10 pm. Only on Tuesday and Friday we ended early. Saturday is of course our day off.

But soon a better offer came along. My teacher Itay Gil asked me to take over teaching the elite security guards of Jerusalem. This was indeed a great honor and a great step forward.

I was teaching at the martial arts center in Jerusalem. These guards worked the Old City of Jerusalem, The City of David (Silwan) and other tough spots. Daily they had to contend with violent attacks from local Arabs. Teaching these men and learning from their real life experience greatly enhanced my own abilities. I held this job for two years until my obligations with the newly emerging Israeli Krav International, (IKI) demanded all my time.

After years of training, teaching, and paying my dues my name began to spread. Now people starting contacting me. One day while I was working in my garden I received a call from an American rabbi. He was in charge of a program for American college students to come to Israel and learn to become campus leaders. In their ten day Israel program they were to learn how to stand up for Israel against all the malicious lies our enemies spread about us. They were to become defenders of Israel: Israel Advocacy.

As such they were also subject to acts of hatred and violence, as is common against Jews on American campuses. I experienced this myself as an Israel activist during my own college days. When you stand next to an Israeli flag, even if you are only handing our flyers for trips to Israel, you will be subject to verbal and at times physical assault.

The rabbi asked, would I be willing to train these students against such attacks on campus?

Of course I responded in the affirmative and soon their ten day Israel trip included two sessions in Krav Maga self defense. I tailored the program to their needs.

The program was a huge success. And then one day I received an e mail; would I be willing to come to America to teach Krav Maga on college campuses to the Jewish students and our allies, to those who stand up for Israel? All expenses would be paid, I would be picked up at the airport, staying in top quality hotels and paid a generous daily salary. I responded to the e mail with three letters: YES. And thus my international travels began.

Soon I began traveling to the USA and Canada, teaching at over 120 college campuses. Later this would spread to community centers, martial arts schools, high schools, synagogues and other non college venues. 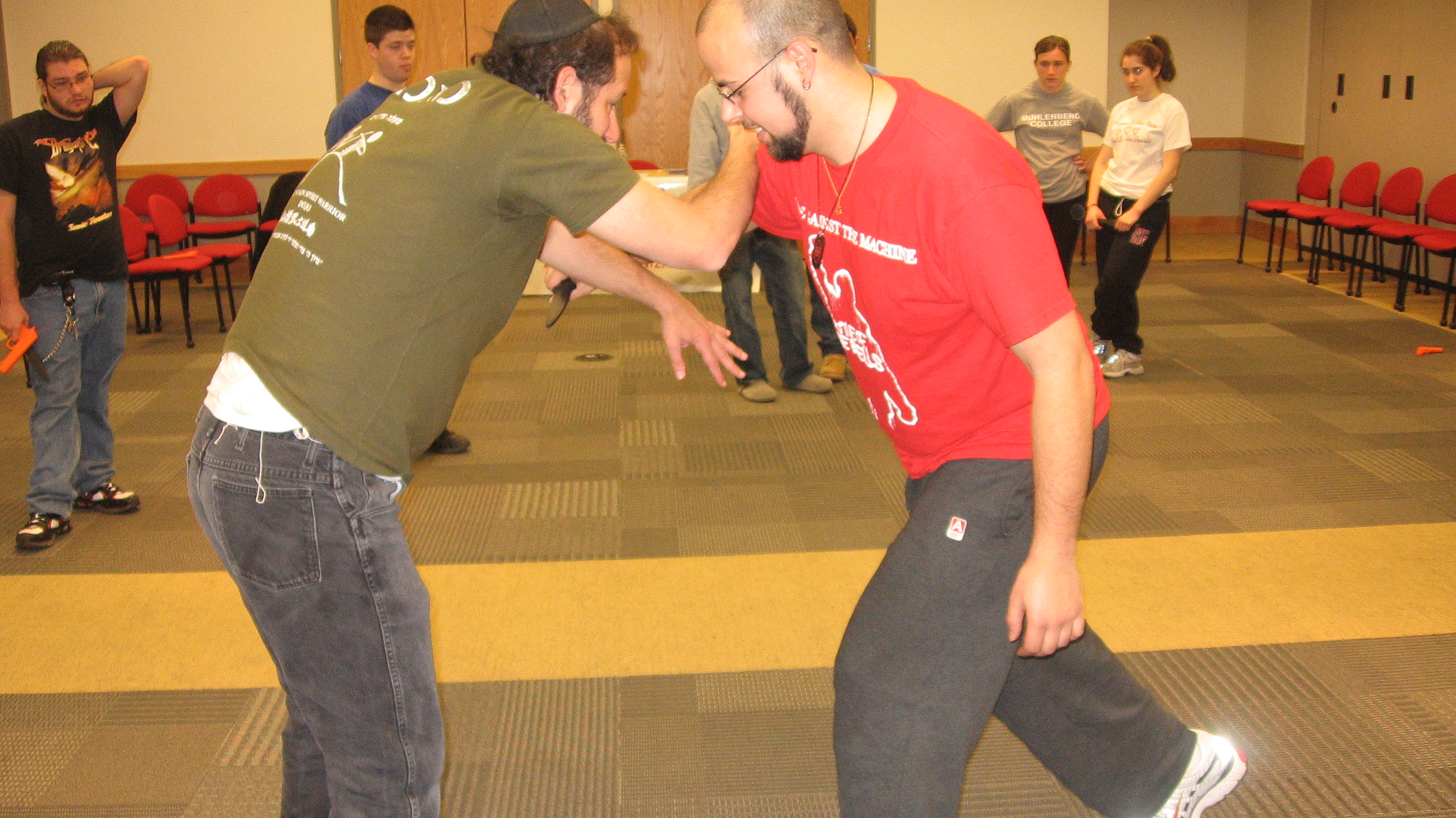 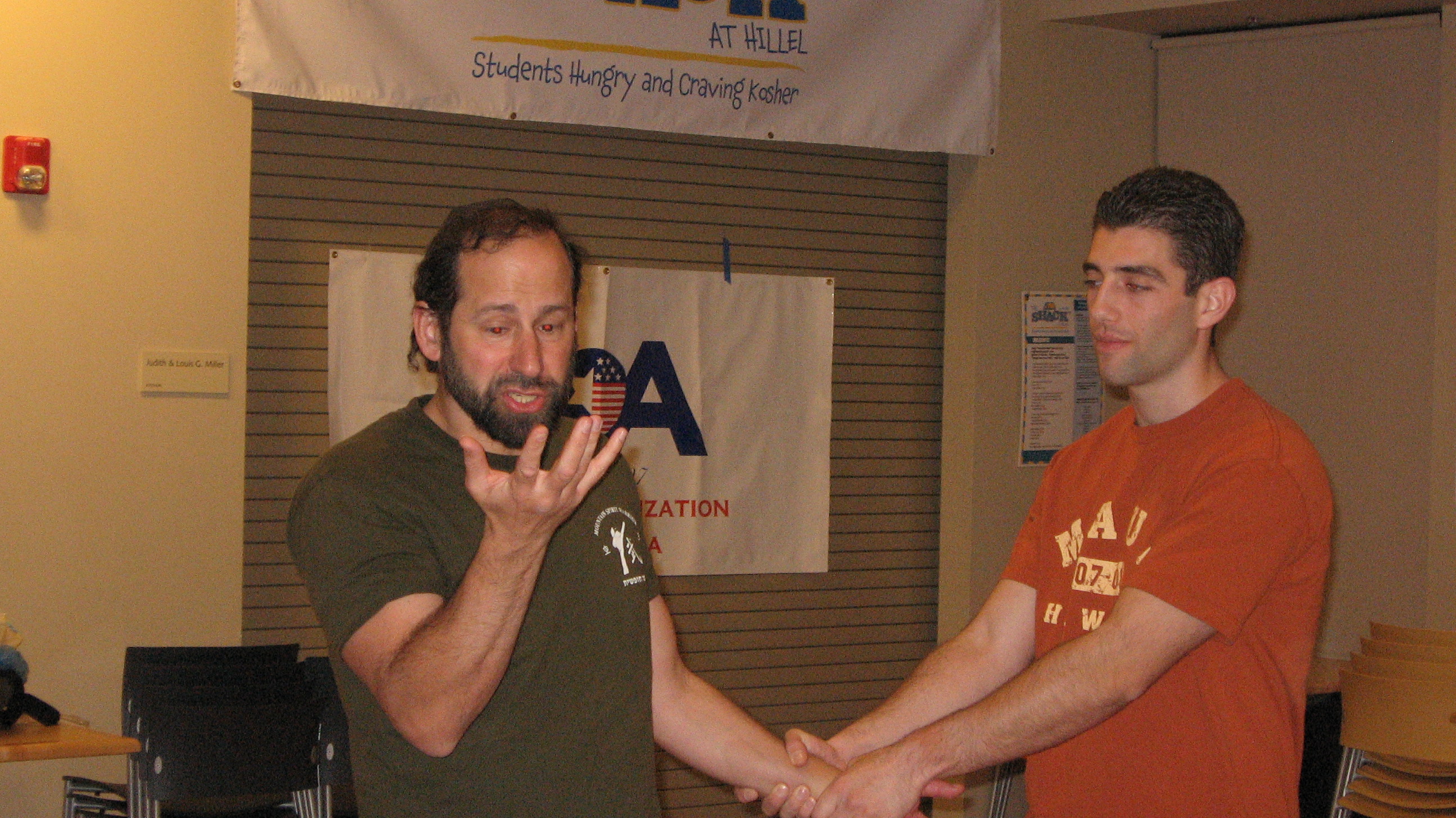 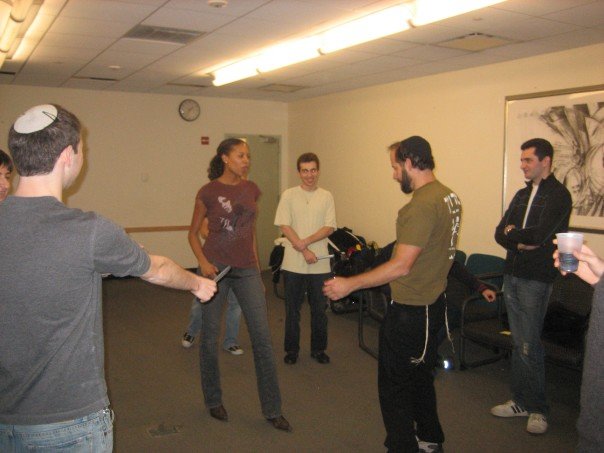 Teaching at my old school, Bernard Baruch College, where I earned my MBA years earlier. I never imagined I would return as a Krav Maga instructor. 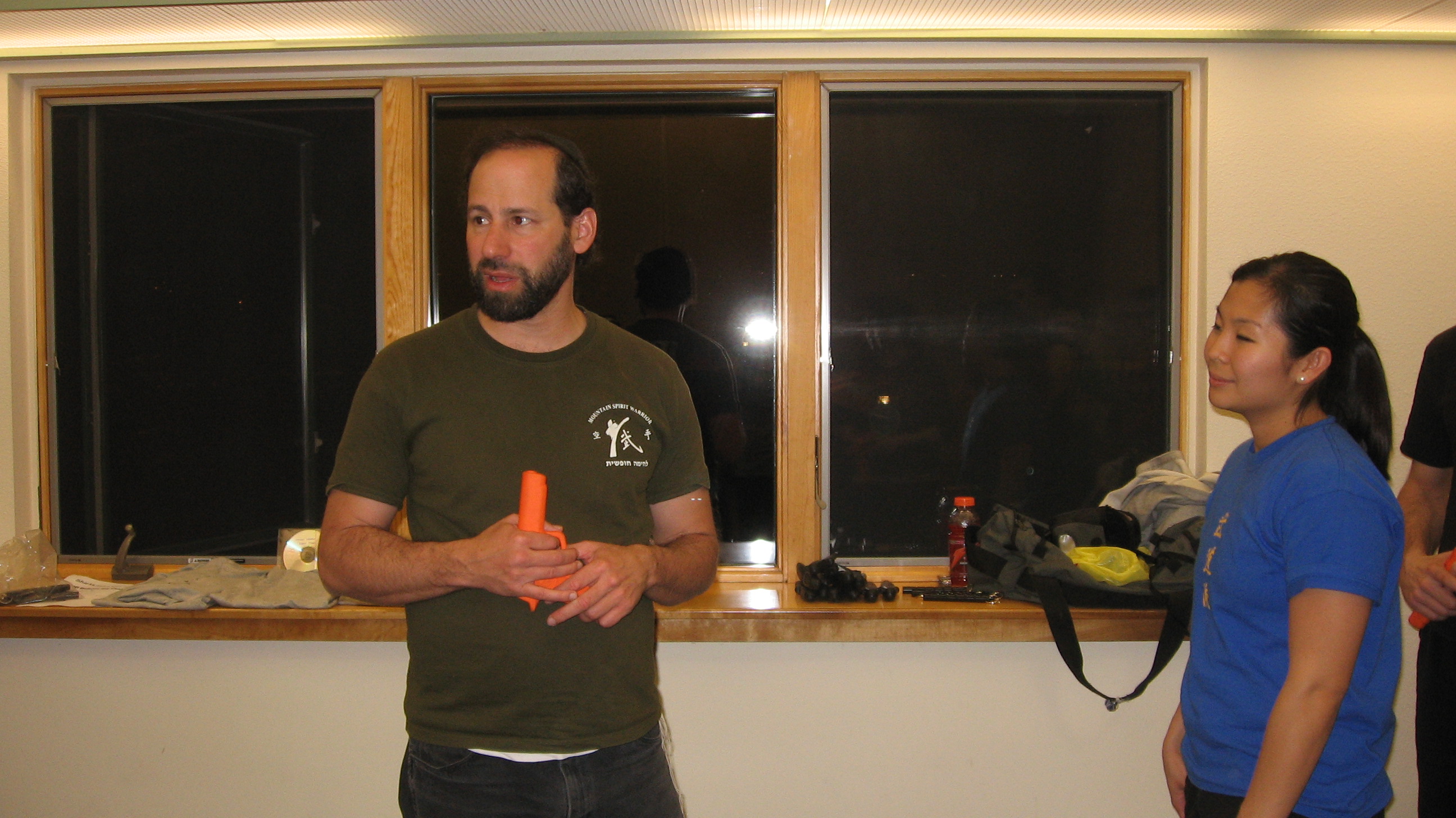