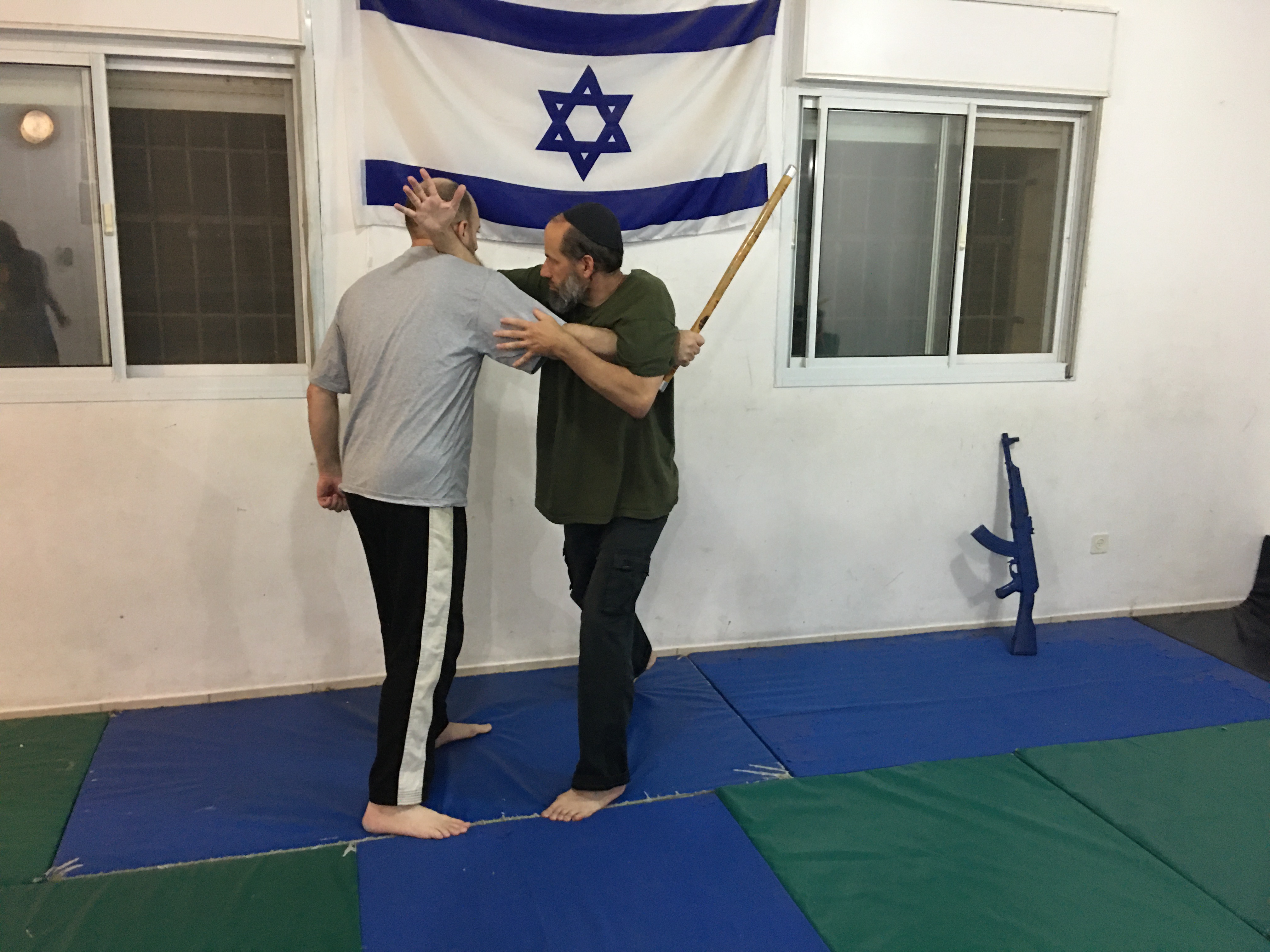 Being attacked with a real stick, nothing mystical about this.

We like to believe. An entire industry of films is built on mankind's desire to believe the...unbelievable. Magic. Disney. The entire Disney genre is based on Fantasy, and Fantastic ideas, incredible stories. The word incredible actually means...not credible, i.e. unbelievable as in; this is not something we should believe in. The definitions of incredible include doubtful, absurd, fictitious, and unrealistic.

Dumbo the elephant can fly, animals can talk and do housework, and princesses come to life with a magical kiss. The same is true of martial arts films. The magic of films like Crouching Tiger Hidden Dragon, or even Mulan, and certainly "Wonder Woman" fill many with awe and inspiration, but this is dangerous. This can lead us on an incredible path, a path that is not to be believed, and self-defense systems that work only in the realm of Fantasy films.

Our life is not a Disney film.

I know many people in California in the action film industry, it is entertainment and they know it. But we get carried away, and that is when it gets dangerous. We must make a clear demarcation line between Fantasy and Reality.

Not all martial artists can do this.

Hai Gaon, Gaon being the Title of the leader of the Jewish people in Babylon, was born in the  year 939 in the city of Pumbeditha. He saw that Jews were being influenced to believe in the "unbelievable" and he worked hard to keep this out of the Jewish religion. Living in Persia among Fire worshippers and other local religions, Jews began to believe in demons, spirits, and in miracles performed by ordinary people. The great historian Heinrich Graetz writes, "The belief in miracles has, in every country, at all times, and in all creeds, befogged the intellect of unthinking men, and robbed them of the ability to form a rational view of divine wisdom and of life. This belief was fostered by the Jews in many ways, and took as firm a hold on them, as it had on the Christian and Muslim world. (History of Jews, Volume 3, page 251, )

Hai Gaon, the religious leader of the Jews of that time, fought hard to keep these "fantastic", or fantasy ideas, out of Judaism, as irrational and contrary to clear thinking. This struggle continues in our own time. As he writes it befogs the mind of unthinking people.

The same is true in martial arts, and the results are potentially deadly for the practitioners of these styles. Everything from "ancient secret Asian teachings", to mystical non-touch knockouts, to use of certain sounds or chi energy, are peddled out as miracle cures for violence. Some styles offer techniques that are just way to difficult to remember and too complex to perform. We need to be cautious. We need to heed the warnings of Hai Gaon from over 1000 years ago. We need to stick to clear rational thinking and not allow fantasy to fog up our minds.