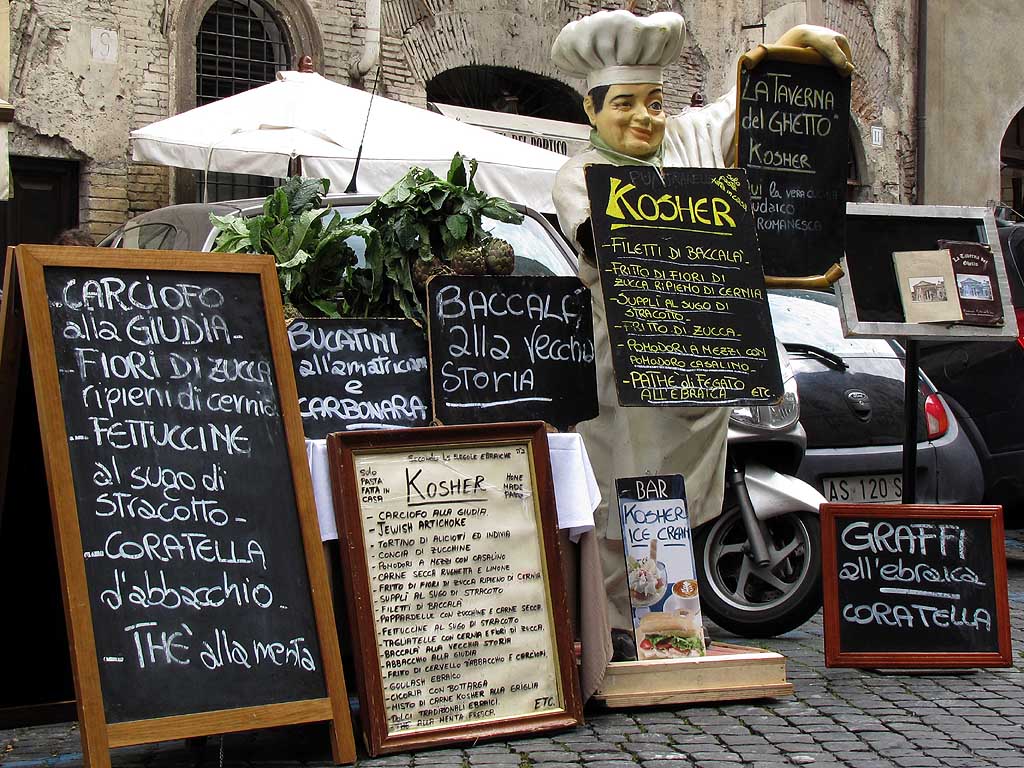 They will be traveling to Italy for a vacation, I understand, many Israelis love to visit Italy. There is something they find charming and enchanting about Italy. I do not share this view.

To me Italy means pain, it means trauma, it means very bad memories. You see I am very old and I remember a great deal. I remember how our defeated warriors, after Masada, after the destruction of our holy temple in Jerusalem, were brought in chains to Rome. I remember how they were humiliated publicly and I remember how the finest of the young warriors were forced to fight to the death as gladiators in the great coliseum of Rome. By the way that was build by Jewish slaves.

Yes, the Colosseum was built between the years 70 and 80 C.E. The Temple in Jerusalem was destroyed and looted by Rome in the year 70, anyone seeing a connection yet?

The construction was funded by the riches stolen from the Jewish Temple in Jerusalem, and 100,000 Jewish slaves were used to build the Colosseum. And in the Colosseum unspeakable horrors took place.

My mother's line of the family settled in Babylon after the destruction of the holy temple in Jerusalem.  They lived in the Persian empire for about 1,000 years. When the Muslim persecution became intolerable they escaped to Spain. In the 15th century when the Catholic Church began the Spanish Inquisition they fled to Portugal, and from there they escaped to Italy. In the 16th century they found refuge in Poland. After some "unfortunate" troubling times in the 20th century the family migrated to the United States. (thus we are called "Wandering Jews") And now we are back home, Israel.

Many other Jews fled Catholic lands and found a welcoming atmosphere in Turkey and in the Ottoman Empire. The Muslims welcomed the Jews.

That is why I do not get all enraged against the Muslims as do many of my friends these days, for I am very old and I have seen much. We escape the Muslim lands to the Christian lands, then back again, there is a pattern. With the reestablishment of the State of Israel we hope to bring this pattern to an end, yet many Muslims, Christians and even Jews around the world do not stand with Israel.

On this very day, back in 1556 twenty five Jews were burned at the stake in Ancona, Italy. They were Crypto Jews, Jews who publicly adopted Catholicism but privately practiced their Judaism, for this they were burned alive. This might explain why my mothers' line of the family chose to move to Poland.

So we are home now, at least many of us have wizened up and come home for we no longer wish to be guests in either Muslim or Christian lands and from here we help the world. Yes, our experts are all over the world teaching medicine, agriculture, science, hi tech. Nearly every week there is some new invention out of Israel that will help cure this disease or that, that will solve a water shortage. We help Muslims and Christians. Israeli search and rescue teams travel the world helping out where needed, never asking for compensation. We repay hatred with love,  persecution with kindness. That is our way.

And one of our great exports is Krav Maga, a personal defense system. For we feel the pain every day and we know what it means to be a victim, we know what it is to be violated. Being burned at the stake we learn to fight back. Our pain is our strength, we understand pain and we use it to better the world.

This is our gift to you world, you are welcome. 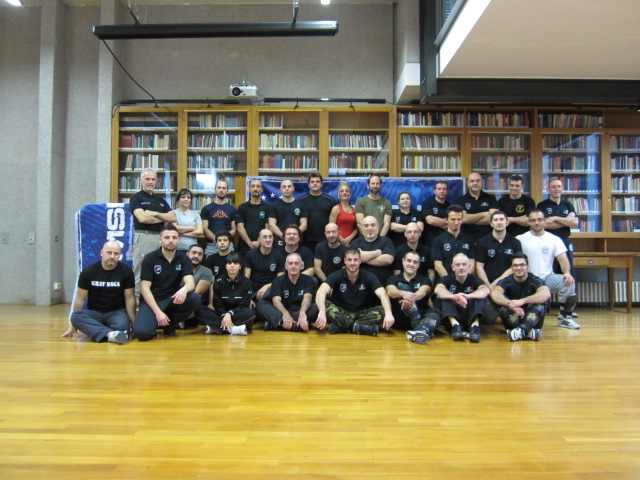 Our Story
Israel: A Nation of Warriors

The fighting history of the nation of Israel, from the days of the Patriarch Abraham to our heroic Israel Defense Forces.