You start with a rule book. You start your hike by preparing. People give you advice, "rock solid"; what to buy, what clothing to take with you, the kind of tent that is best for the changing climate, what path to follow and what to avoid, the rule book of life, and you set out on your journey.

But then you encounter obstacles. Things do not go as expected. What the map showed as a clear path is actually covered with boulders, obstacles. You need to make adjustments, you need to find a new path.

While you stay within the framework you will always have to make minor adjustments along the way, and sometimes - Major changes. Sometimes the Old Road is simply not leading you to where you need to go; find the new road. 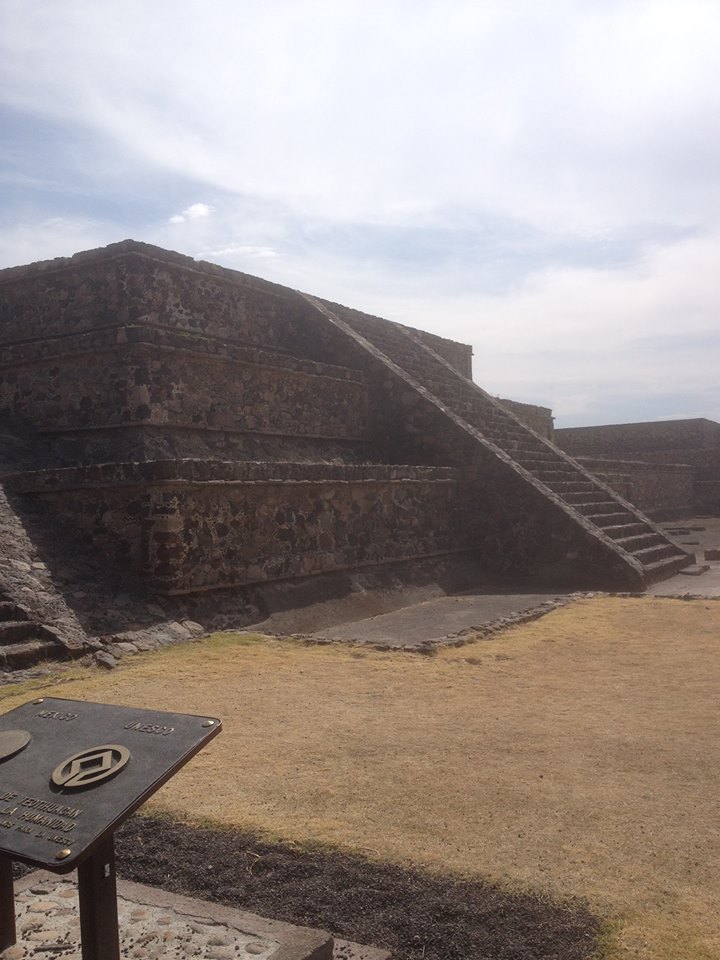 Here in Mexico I had the opportunity to visit the wonderful Teotihuacan. It is a pre-Aztec city; magnificent buildings, pyramids, water systems, a complete city. But then it was suddenly abandoned.  change of location, omen? climate? abandoned major city.

It was a major city with a population estimated at 125,000 or more. It was a modern city with multi family residential complexes, pyramids, and murals. They exported fine tools.

The decline of the Teotihuacan has been correlated to lengthy droughts which were related to climate changes which took place around 535-536. This theory of ecological decline is supported by archaeological remains that show an increase in juvenile skeletons and malnutrition.

The great city, the great plan, had to be abandoned. So much beauty, such sophisticated artwork and planning, had to be dropped. Such is life.

Sometimes we have to stop and rethink, sometimes we start with a plan and LIFE happens.

Reality happens and adjustments or changes are required.

To move forward we must see reality, do some hard thinking and make changes.

Sometimes the bus we are on is not getting us to where we need to go.

Get off the bus, Gus

We apply these lessons to Krav Maga.

Our Krav Maga is not the same. Even after much time invested we may have to drop a technique. We believe every technique must be facil, seguro, cómodo; Easy, safe and comfortable.

Even if we have invested years in a certain method of training, if we find that it is not working as well as it should, we drop it. If we find an easier, simpler way, we take it.

We marvel at the old ruins and wonder why the people abandoned them. We must realize that just as those people were great innovators in developing and building their city they were also wise men and women who could see the future. They had the vision and the foresight to see what was coming and they changed their course of action.