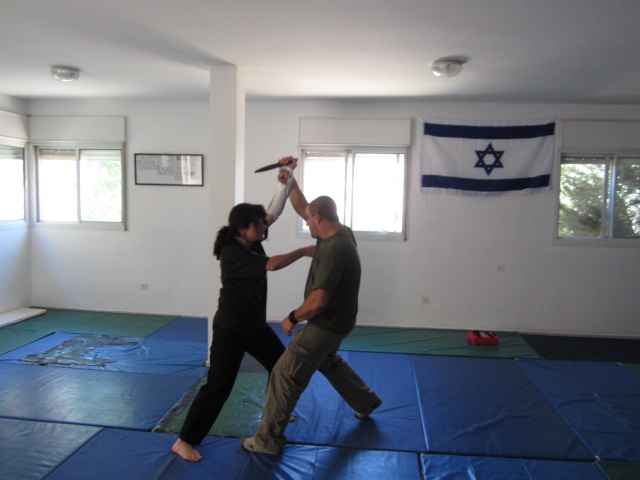 Christina from Germany: learning to fight back Israeli style

OK I am going to address a controversial topic: Rape.

You may say what right to I have to address this topic? Am I a rape victim? Am I a woman?

The answer to those questions is irrelevant.

Billy Joel wrote many songs based on other peoples stories and experiences; they still touched our souls and lifted our spirits, and as one of my professors told me; You do not need to be a triangle to teach geometry.

My dear friend and esteemed mentor Mr. Arthur Cohen has devoted decades to helping women protect themselves. Years ago when working as a high school teacher in New York one of his female students was murdered. He was already a high ranking black belt in traditional Korean Karate but this event changed his focus.

He was now a man on a mission.

He tireless devoted himself to the topic of women's self-defense. He researched, he studied. Such research leads to an objective understanding and the ability to help victims and prepare others against the possibility of an attack.

Driving with Mr. Cohen is a rare privilege, as we pass through each area, each neighborhood, he recites the type and nature of attacks that took place here. He is like a walking Wikipedia, but more truthful. He is aware of the dangers, he is seeking solutions.

Mr. Cohen taught me that you can become an expert on any topic if you work hard and study. Mr. Cohen never served in the police force but he has become such an expert that the police seek him for Law Enforcement Training. His teachings changed the way I approach Krav Maga.

You do not need to be a triangle to teach Geometry but you do need to study geometry.

Can a technologically advanced Western nation help a poor Third World country? Of course they can but they must first study and understand the culture and environment of that country. They have the technology which works but they need to come to the country, meet the people, see things first hand and understand what will and what will not work for these people. The solution must fit the culture.

It is the same with any issue, including violence. 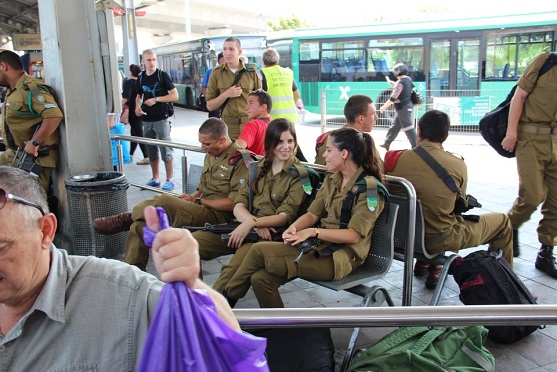 In a recent article on women's self-defense I saw the following lame comments:

"How about preventing rape by getting the rapists to stop raping?"  (Great idea, why did I not think of that).

"By suggesting we should fight back to protect ourselves you are suggesting that if the rape still happens then the rape is practically our fault."

What I see here is a great fear of blame. Rather than dealing with the actual problem some women are dealing with the issue of who is to blame. If you teach me self-defense and I am unable to protect myself then the violence is my fault for not being a better fighter. Thus it is better not to learn to fight back so I remove myself from the equation.It is as saying; if I stop trying then I cannot be blamed for failure.

If there is a mistake at the T shirt factory we are not looking to blame someone. We are looking to fix the T shirt and then to find out where there was a lack of communication that led to this mistake. It is a learning process, not a blaming process.

We would all like to end war and violence but while the politicians are working on political solutions the Krav Maga instructors and the military must be working on fighting back solutions. By fighting back I include: Prevention, awareness, techniques and the entire spectrum of self protection.

Well, let's ignore that condescending lumping together of all self-defense systems as a "Karate Chop" but still this statement makes no sense and totally takes away any responsibility from the victim.

Some of the women in this discussion stated loud and clear that even discussing the option of fighting back is somehow part of "Victim blaming."

In Israel we believe it is never a matter of blaming someone but always a matter of analyzing a situation, learning lessons and applying them for the future. That is why we are the world's number one experts on fighting terrorism. That is why the entire world, including many of our former enemies, come to us to train.  We are the mouse that roared, we are the little guy who fought back, we are the David who beat Goliath time and time again.

We do not want to see ourselves as pitied victims. We have thousands of books that deal with the question of Antisemitism, or more properly termed, Jew-Hatred.  We study and research and try to find the causes, but this does not stop us from fighting back. The military does not sit and wait for the researchers to find out why the Arabs hate us. No, they plan our defense.

As our sages of blessed memory said, "It is not up to you to finish the task but you are not free to desist from it."

There are two crucial factors to balance when considering the topic of victims and rape. First, never blame the victim for the fact that she, or he, was raped. Give victims help and support. Get them resources for emotional and physical healing. If possible, give them justice through a criminal conviction in court - and unfortunately this is the least likely option to materialize. Realize that the victim will never be made fully whole after this trauma.

And second, give people skills to protect and defend themselves against the possibility of rape. But do this while walking a very fine line, so that people realize if their attempt to defend themselves is not successful, and they are unfortunately and tragically raped, that criminal event is not their fault (and that they have in no way consented to the heinous act committed against them).

Teach people the defensive skills they need, while emphasizing that, in the moment of truth, if they feel that their attempt to defend themselves will end in the loss of their own life - then each individual has the personal option to go with that instinct and survive the attack, absolutely without fault or blame.

You can recover from rape with time, professional resources, and compassionate support. But you cannot recover from a fatal stabbing or gunshot wound.

It's not a black/white or yes/no or right/wrong situation for the victim or potential victim. The only black/no/wrong in the whole scenario is the rapist's choice and act to rape.

My position is that victims, and people who are preparing to avoid becoming victims, need every option.

Many of the people who disapprove of Krav Maga or the Fight Back approach don't realize the nature of the training - physical and psychological -that a woman undertakes to learn that she can strike or kick someone who is trying to harm her.

And in part, it's because society teaches women to nurture and to kiss the pain of other people away. When I'm in Krav Maga class, and I accidentally inflict even a mild amount of pain or discomfort on a training partner, I apologize profusely - I still can't stop doing that.

I'm a mother and part of me is conditioned to soothe pain, not inflict it (although part of me is very conditioned to defend my child by any possible means). So, my training and learning curve  every week involve me receiving positive reinforcement for executing an effective (pseudo) groin kick or for forcing a large man to tap out, and for me to do so without apology, until it becomes instinctive. I am preparing myself mentally and physically for a moment I hope will never come; but if it does, no matter the outcome, my preparation is not a form of blame on victims.

The Gift of Fear By Gavin De Becker

Israel: A Nation of Warriors, e book by Moshe Katz 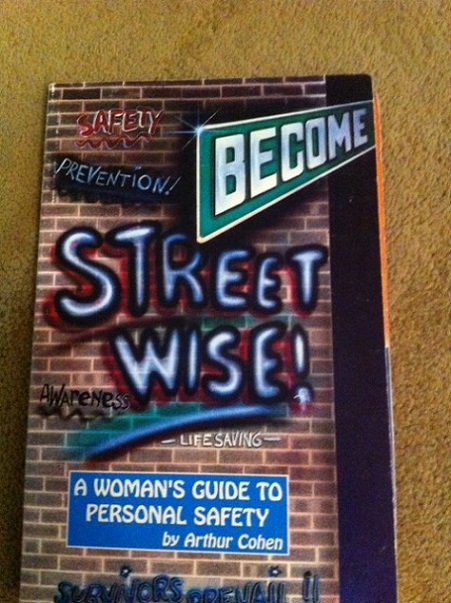 Learn the Israeli approach to not being a victim.

Come Train with Us in Israel! 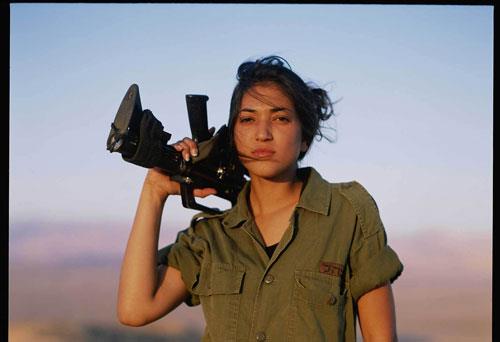 Come to Israel and immerse yourself in Israeli Krav Maga. Learn how not to be a victim, Become the David who defeats Goliath.

Every year session in March, June and November. Possible instructor certification at end of course for suitable candidates.