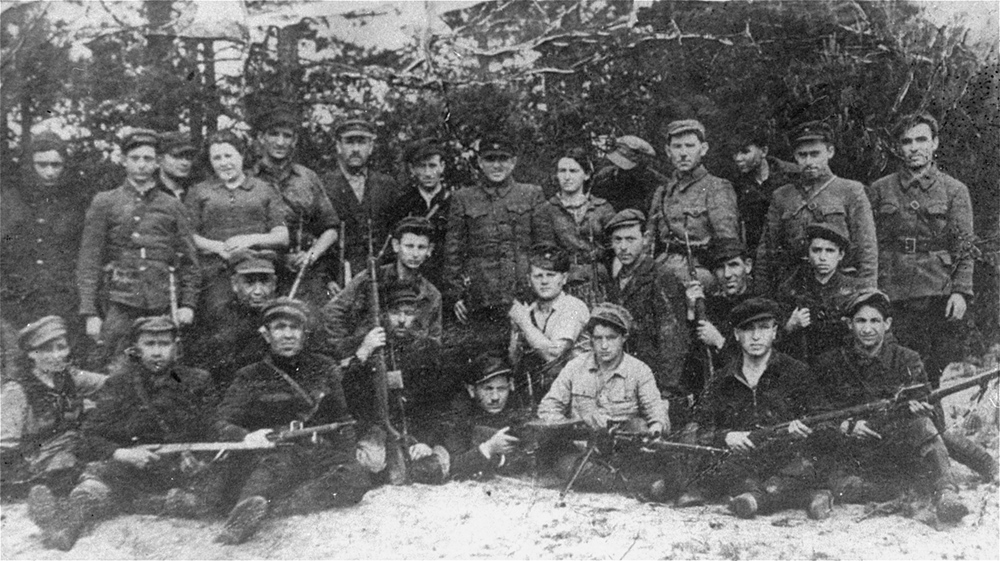 Members of the Bielski group

Respect is a much emphasized concept in traditional martial arts, and rightly so. There was a time in fact where it had the same importance in every educational setting, from an apprentice blacksmith to a student in school. Sadly in most places those values are gone but they do remain in the dojo.

But there is a time when "Respect" goes too far and is no longer respect but pitiful groveling.

Remember we are all human beings.

In the book of Joshua chapter five we read about an encounter between Joshua and another "warrior". He sees a man with a sword drawn and asks, in the tradition of the times, are you with us or against us?

The man says, "No, for I am the officer of the army of God, I have now arrived." And Joshua fell down to his face, bowing, and said "What is the master saying to his servant?"

And the the officer of God said, "Take your shoes off your feet for the earth you are standing upon is sacred" and Joshua said "Yes".

When you encounter an officer in the army of God, you throw yourself to the floor, bow low and ask, "What does the master have to say to me?" But not for any man!

I have seen photos of former students of ours at seminars with other instructors, receiving a mere participation award and bowing so low that it brought this Biblical story to mind.

Yesterday I promoted my dear friend Morten Wang of Norway to second dan black belt. We shook hands as men and had some coffee, as it should be, nothing more.

early 1940's, deep in the forests of Belarus, A group of Jews is hiding from the Nazis and their many many allies. The Bielski brothers command this group of partisans and non combatants. A Jew named Yitzchak, arrives, he narrowly escaped death from the Nazis in the ghetto, he sees Tuvia Bielski. "I did not know if you are real, we heard so much about you!"

Tears of joy stream down his eyes as he views a true hero, a true Jewish warrior. He throws himself to the ground to kiss the boots of this Jewish partisan. "Get up" commands Bielski. As the late great Menachem Begin said,  a Jew bows only to God.

Show respect, but never ever grovel before any man. 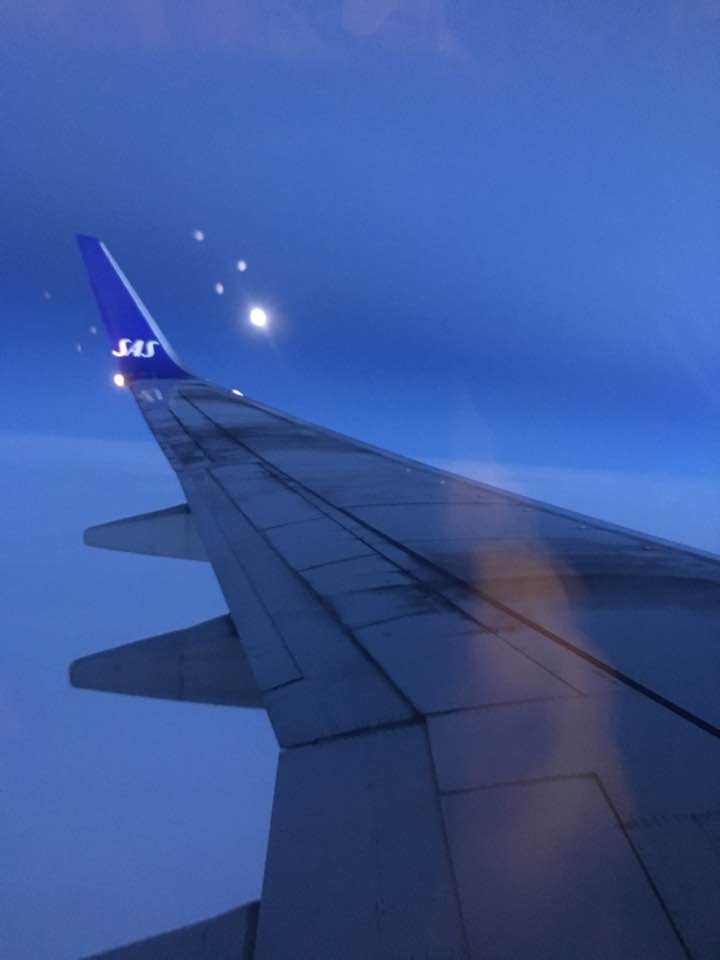 flying from Oslo to Amsterdam with a direct view of the moon. How wondrous are you deeds O God.