Sitting on the plane there is not much to do. My eyes wander and I see that the guy on the row ahead of me to the left is watching a movie. I watch people. I pay attention. I saw him at the airport at Atlanta and realized he will be on the same flight as me to Israel. He was speaking Hebrew with his wife (I assume), they have a puppy, female. I heard him on the phone and I understand that he now lives in the Atlanta area (Recently moved and his package arrived at the wrong address), but is going home for a month to be with his family. I noticed he ordered a kosher meal but does not wear a yarmulke, traditional as are many Israelis. As Krav Maga practitioners we must always be paying attention to our surroundings.

In the film he was watching a woman is being held as a hostage, a gun is pointed to the side of her head, his other arm is around her neck. She is holding on to his arm as if for dear life. She is crying and is terrified. This is a situation we train for often, a standard classic hostage situation with a good defense. Of course we must always remember that it is terrifying and one should never take this lightly. For your black belt test, yes, this is indeed easy, for a real life situation, nothing is easy. That is why we must train hard.

I look at this situation on the screen and I think. The woman is untrained and thus has no options but to hope for the best. Perhaps someone will negotiate her way out of this or perhaps the police sniper will shoot the guy dead. Or, perhaps she will die. We don't know. No situation should ever be taken lightly, there is always a risk.

We are going through times when the term Risk is a very controversial one. I am returning from a Krav Maga seminar of the USA, I was in New York, Virginia, Massachusetts, New Hampshire, Florida, Ohio, Kentucky, Tennessee, and Georgia. People ask, but what about the risk? (the dreaded virus).

Yes, I took several risks; one risk was travel between states. It was unclear to me if there would be issues with flights between states; would I be stopped, would they demand a Corona test? I decided to take the Risk and travel. It paid off, at no point did anyone even ask me a single question. Life continued as normal and thank God I had a wonderful trip.

Another Risk was would students come to the seminars, they came, some traveled as much as 14 hours to be at my seminars. I am grateful for this trip and I felt that all along I was being protected from above, I had no  doubts and no hesitation. The Force was with me.

When asked about Risk I reply as a Business/Economics major; everything and I mean everything in life, involves a calculated risk. And just as we learned in university, Risk = Reward.

My father was a risk taker, we had difficult days when the risk failed us but over all his strategy worked well. There are those who will avoid Risk at all costs; some will be happy with their lives, others will feel that somehow others get all the breaks and they are getting nowhere. If you do not take any risks you can rest assured that you will not go very far. Sometimes the road less traveled is the one which will lead us to our happiness, even if we travel alone.

I worked at a bank, people complained bitterly about their lot but they did not leave. They had become locked in the system and were afraid of leaving and trying something new. Their jobs were pretty much secured and guaranteed, there was little risk. Their raise was modest, their humble retirement assured. This was not the life for me, I took risks while my bank friends looked at me with jealousy. Like Jerzy Kosinksis' (Józef Lewinkopf) rabbit in the cage, they could see the finally opened gate, take a few steps but then timidly run back to the security and safety of their cage. Few can ever leave the security and familiarity of cage.

There are Risk Takers and Risk Avoiders, but these are in different aspects of life.  Perhaps the greatest risk is marriage; you are putting your life and your assets on the line. I have seen more than a few men, broken and broke, living in a dormitory after their former wives cleaned them out and left them for dead. I have seen women in the same sorry state,often waiting years for justice, the stakes are high and yet every day people take this plunge. But they question how I can travel during the "Plague". I do not belittle any potential illness but if you want a real plague look at the Black Death of London, 1665-6, "At night the corpses were brought out in answer to the cry Bring Out Your Dead, put in a cart and taken away to the plague pits. ...Whole communities were wiped out and corpses littered the streets as there was no one left to buy them." (Historic UK)

So we all take Risks, some get married, others take out large loans and open a business. For some this leads to happiness and wealth, for others it spells disaster. Every time we cross the street we take a risk. Every time someone lights up a cigarette near us, we take a risk, last year more than 8,000 Israelis died as a result of smoking. Every time we get in a car, take a flight, we take a risk. Even turning on the computer is risky as someone is tracking us. How many have lost their life savings to hacking! We use cellphones, microwaves and walk near high voltage points, we are willing to take that risk for the sake of convenience.

We can divide ourselves into Risk Takers and Risk Avoiders. Avoid asking out the girl you want and you avoid potential rejection, avoid opening a business and you will avoid potential failure. But we also lose the potential for happiness and success. Avoiding a Risk also has its cost.

We tend to think that by avoiding the Risk we are playing it safe, and that is a personality type. We are afraid of making a choice, so we avoid the choice, but that avoidance is also a choice. and every choice has consequences. Basically we are afraid, we are afraid to take the Risk, and so we choose the default option and pay the consequences. As Mark Twain said, we rarely regret what we did, but we usually regret what we did not do.

And now back to that hostage situation from the film, one that we practice on a regular basis at IKI Krav Maga. I understand the women, the situation is indeed terrifying. If you move...it could spell disaster, but if you don't move, what will happen?

That is the question, and I recall when my dear brother faced a similar situation; he had something growing in his head, something that should not have been there. He was told, if you leave it, you might die, but if you operate you have a 95% survival rate. Why risk 5% chance of death when today you are more or less fine? a few headaches now and then, potential death at some point in the future, but if you go for the operation tomorrow you might wake up dead? What to do? What do to!

In the end the decision was made for him, thankfully he survived.

We face this hostage situation, the first thing is to have options, train! be prepared! otherwise your only options are begging or praying and hoping. Yes, turn, you might clear the line of fire as we teach, you might be able to disarm him, as we teach, but you need to be pure in your resolve. You need a TOTAL commitment. I recall the advice of a psychologist; a young man wants to kiss his girlfriend, finally he says, "So help me God I am going to do this!" and the girl responds, " Do this, and I will help you".

Likewise he tells of a woman who wants to eat a delicious piece of cake, but she is worried about the calories. He tells her, either do not eat the cake and feel good about that, or eat it without hesitation or guilt, but what you should NOT do is eat it and feel guilty.

When you have reached the conclusion that you must defend yourself, that talk has run its course, that this individual does not value your life, then act, ACT! We will train you to do this without guilt, fear or hesitation. Just as I boarded my flight without the slightest doubt, you must do the gun defense with total commitment. During this action you will be completely confident in your success, there is no fear, no doubt, no hesitation. This is what correct training is about. 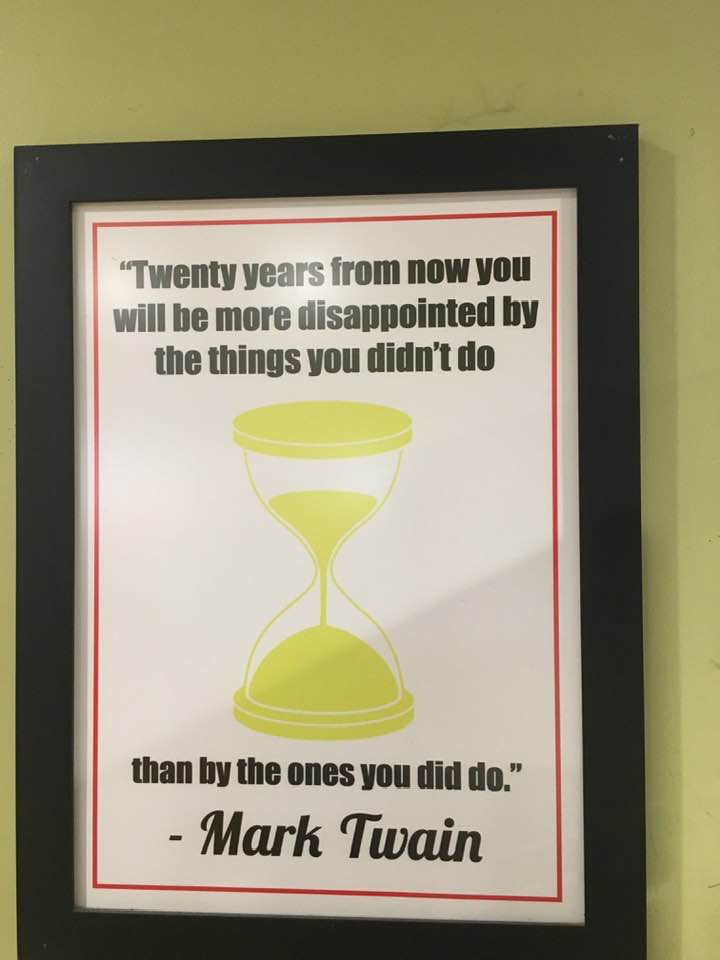