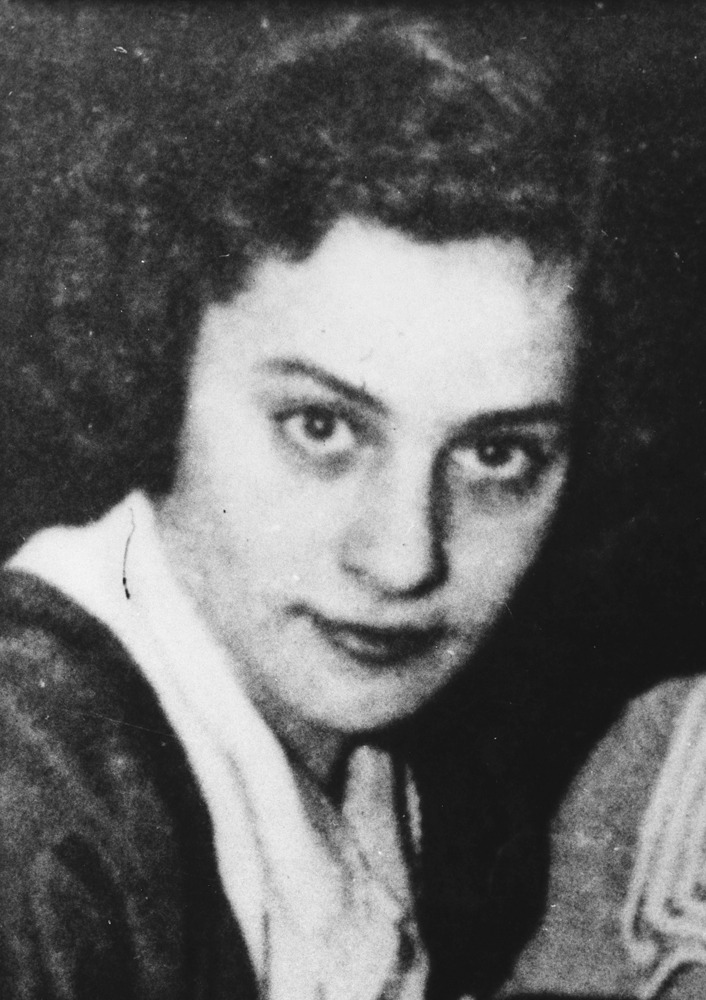 The holiday of Chanuka is nearly upon us. Everyone is excited, shopping for gifts, expectations, parties, cooking, and decorating. In all the hullabaloo it is easy to forget the true significance of the holiday; war, resistance, fighting and killing.

Yes, pure and simple Chanuka is a holiday celebrating the heroism of the Maccabees, the Jewish resistance movement of 2,181 years ago led initially by Matthias (Matithyahu) the Cohen and later by his son Judah, "The Hammer" Maccabee.

It is about Jews standing up to tyranny. We celebrate the victory, the miracle, that took place "in those days in these times".

With Krav Maga and all martial or military training the idea is not only physical self defense skills. The physical training will only get you so far. You need mental training. You need to train to be the resistance leader, to have the spirit of the revolt. To be the Hammer.

In studying the period of the Shoa, the Holocaust, I find again and again that many of the leaders, though not all, had such training. They either came from Zionist youth movements or had military backgrounds.

Under the most impossible circumstances Jews rebelled. In the famous "Escape for Sobibor" many Jews who had served in the Russian/Soviet army played a key role. In Auschwitz the flames of resistance took hold as well.

In one "minor" instance two Jews of the SonderKommando attacked two S.S. men. Both of these Jews had been officers in the Greek military, one an army officer and another a naval officer. One grabbed a shovel and pounded an S.S. man on the head, the other jumped an S.S. man and tried to drown in a the river.

Sonderkommando - Sonderkommandos were work units made up of German Nazi death camp prisoners. They were composed of prisoners, usually Jews, who were forced, on threat of their own deaths, to aid with the disposal of gas chamber victims during the Holocaust.

On October 7, 1944 the Sonderkommando men opened an attack against the Germans at Auschwitz. At the head of the underground stood a Jewish Russian major (I believe his name was Filatov, based on testimony of Yaakov Zilberberg, who worked in the Sonderkommando) who had been captured at Stalingrad (We Wept Without Tears, Gideon Greif, Hebrew version, page 285, 352).

Again and again we see that those with military training or ideological training were the first to take up the spirit of resistance. But the men were not alone. It could not have happened without the help of the women who managed to smuggle out gunpowder.

The leader of the women was a Zionist youth leader named Rosa, or Shoshana, Robota. They paid dearly for this.

Robota and three other women – Ala Gertner, Estusia (Ester) Wajcblum, and Regina Safirsztajn – were arrested by the Gestapo and tortured in the infamous Bloc 23 but they refused to reveal the names of others who participated in the smuggling operation.

On this holiday of Chanuka, take a moment to think about the real meaning of the holiday, whether or give gifts or receive gifts (depending upon your age) remember what it is about and what we want to teach: Stand up and Resist, raise the banner of revolt, take back the streets, defeat terrorism, live a life of Freedom.

My steps begin in Judea, my home, my ancestral home. My Krav Maga travels take me around the world but I always return home to Judea, to Israel. This book records my thoughts and observations as I travel both physically and spiritually. The lessons are universal and as such nearly each entry is someone's favorite as he feels it was written specifically for him and for his situation. My hope is that my words will help others along their own personal journeys through time and space.