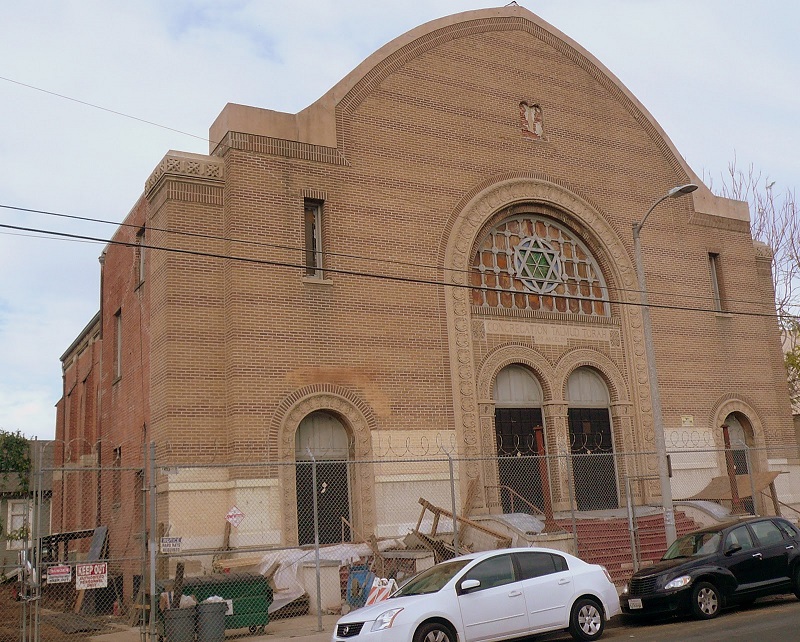 A chance encounter on the street. A friend asks How are you doing? We talk. I tell stories. I am a story teller as was my dear mother. The truth is in the story, the story has a life of its own and it needs to live by the telling. And the story needs a listener. We tell our stories, the narrative of our lives, and the seeds fall as they need to fall and they blossom as they need to blossom. We tell our stories and we don't know who is listening and how much they need the story.

I told him a story about my friend Rabbi Mordechai Ganzweig of blessed memory, and that, unknown to me, his son who was only 8 years old when his father passed away, was up late one night searching the internet to see if anyone had written about his late father. He found my blog, contacted me and a long correspondence developed. I was able to share with this young man many stories about his father. This enriched his life and the life of his siblings. For them this was a hidden treasure.

We tell our stories because they need to be told, and we never know who will hear them and who needs to hear them.

I am a story teller.

A chance encounter on the street, so I tell a story about my dear friend Rabbi Mordechai Ganzweig of blessed memory. The point of the story was not the story itself but about how important it is to tell our stories, how by chance my story found an eager audience across the ocean, in New Jersey of the United States of America. I tell my story about how a story connected between two people and brought old memories to life. If we remain silent the story dies.

So this particular story is about how we need to do for others, never to give up hope on anyone. Going back many years I told of how Rabbi Ganzweig would spend one Sabbath per month in the old Breed street shul (synagogue) in Boyle Heights, Los Angeles, California. This area had once been a thriving Jewish community but times had changed and most Jews had moved out, moved on, moved away. All that remained were a few elderly Jews.

So Rabbi Ganzweig would guide them, lead them, comfort them. And then one day he received a very strange phone call. A woman calls him, she is not Jewish, Catholic, but she wants the dear rabbi to bury her husband who just passed away. The rabbi explained that a rabbi cannot bury non-Jews, and that Jewish cemeteries are for Jewish people. The woman was adamant, she said this was her husbands' dying wish, this was his request, he must be buried in a Jewish cemetery and Rabbi Ganzweig was the man to do it.

None of this made any sense, and how did this man even know of Rabbi Ganzweig? but he is a rabbi and he agreed to meet with the bereaved desperate widow.

When the widow showed the rabbi the photo of her late husband, he recognized him immediately as one of his faithful congregants. Each month when the rabbi conducted services this man was in attendance. He never told his wife or his children that he was Jewish, he never told his wife that he was attending synagogue services. In fact she was told that he is attending his monthly Rotary Club meeting. He was never a member of any rotary club.

When Rabbi Ganzweig told me this story he said the lesson for him was that each Jew, no matter how removed he is from his people, his heritage, still has a spark inside his soul that connects him to his people. He still craved the camaraderie of his fellow Jews, he still wanted the comforting sounds of the traditional prayers of his youth, he wanted to pray with his people, and he insisted on being buried with his people in a Jewish cemetery by his rabbi, with all the Jewish customs.

Rabbi Ganzweig honored his request and told me, no matter how far a person goes there is still a connection to his roots. We must never let go, we must never give up.

But the reason I am telling this story not because of the story itself. In fact the story here is only a story within a story. When I finished telling my friend this story, and how this blog was found by Rabbi Ganzweigs' son, my friend said, I needed to hear this story. He told me the story was for him, but how?

As he walked away he explained, he is a high school teacher and just today some of his students' let him down. He worked very hard to prepare them for an important exam, he put his heart and soul into them, but today, for the exam, they just did not show up. His attitude was, that's it, I am done. They will fail the course, they will have a blemish on their records, it is their problem, I have done enough, I am out of here.

Story tellers, keep telling your stories. You never know who needs your story.

The old shul in Boyle Heights, once the proud home of thousands of Jews, is now an historical relic. A monument to what once was. The sound of prayer is no longer heard. Its' home, Brooklyn Ave, is now called Cesar Chavez Ave and Spanish has replaced Yiddish. But the story lives on, how people connect. Two Jews, one a rabbi, another married to a Catholic woman, but there is a spark between them. And now that both have departed this world their story lives on, two men, so different yet so similar, a story about a wife who did not know her husbands' secret, a story about a son who did not know about his father's kindness. A story about tolerance and love.

Keep telling your stories, you never know who needs to hear them.