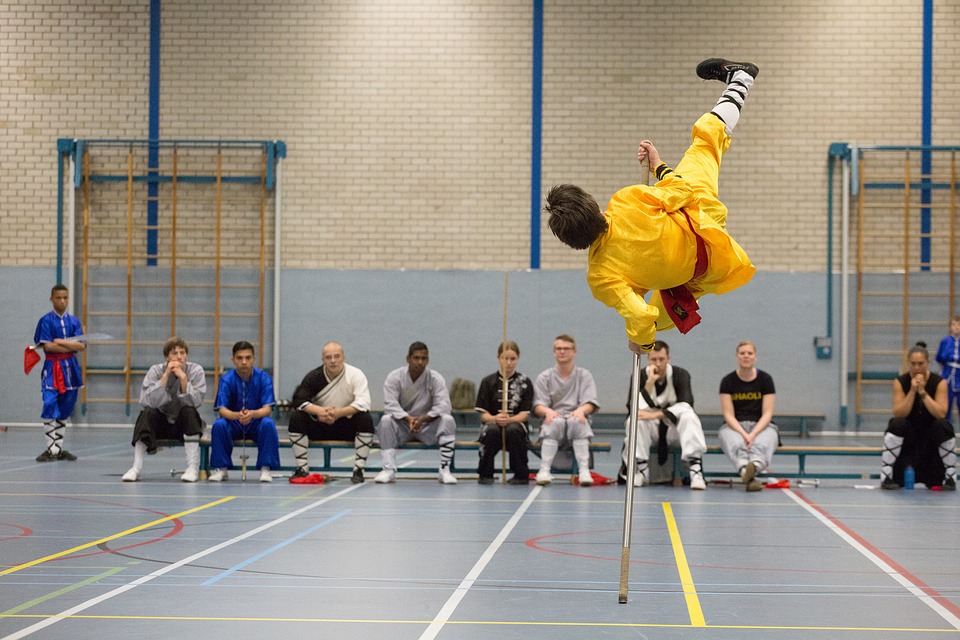 Realistic self defense for people of all ages and physical ability.

A revolution takes place when people are fed up. The people, the regular working people, take it for a long time, and then gradually, slowly at first and then faster, the anger and hunger build up and then the forces of the winds of change take hold.

The results are rarely what was hoped for. There are social revolutions that have produced some positive results; the American 1960's brought many positive changes in society, the Mexican Reforma freed people from the power of the Spanish Church. Most revolutions simply replace one type of dictator with another. The Russian revolutions toppled the Czar and the Romanov dynasty and led to a hundred years of Communist totalitarian repression, the Ukrainian genocide, the gulags and the KGB.

Revolution, it comes from frustration, people getting tired standing in the unemployment lines, wanting to take "what is theirs”, control the means of production, poor people gonna rise up and take what’s theirs.

But actually, it is not theirs, because they did not produce it. There is a lot of misplaced anger. Someone else built the factory, planned the design, did the marketing. The fact that one is employed their does not make him the owner or the producer. In many countries once the rich owners were killed the poor actually became poorer. They could not run the factories; they could not produce anything of value on their own. The revolution failed.

It is not enough to "turn the tables", actual work is required.

During the Russian revolution fierce debates took place, it was far, very far, from a monolithic movement, you had the Social Democrats, Left Social Revolutionaries, the left Bolsheviks, the right Bolsheviks, the Mensheviks etc

Eventually Lenin, Vladimir Ilyich Ulyanov, rose to power and became a dictator. The people did not get "what was theirs". It would take another 100 years.

Revolution, it has to be more than destruction. When you talk about destruction, don't you know that you can count me out. (Lennon, that is John Lennon, not Vladimir)

For decades people in the Western world have been turning to the martial arts for protection. They have heard stories from soldiers returning from Japan and Okinawa and they have developed a fascination with eastern martial arts. Judo, Karate, and later Kung Fu, and still later, Jujitsu, have taken the world by storm. But a revolution has begun, first a whisper and then a shout: The techniques are too difficult for the average person. It takes too long. The frustration is building, the proletariat of the world are still hungry.

At some point Krav Maga entered the scene as the latest solution to the self-defense question, but this too has not proven satisfactory. For this revolution also has failed us. The techniques are stuck in tradition, a god has been named, and change and questioning is not allowed. and all I can tell you is brother you have to wait.

Lenin wrote about the idea of unity, about joining forces with "similar" ideologies, he rejected this idea. "We won't permit the idea of unity to tie a noose around our necks, and we shall under no circumstances permit the Mensheviks to lead us by the rope." (Lenin, page 54, by David Shub)

Therefore, we do not join forces with other Krav Maga associations, we shall not allow the idea of unity to tie a noose around our necks and restrict us in our exploration and development of Krav Maga Self Defense.

You have heard terms like "Elite Self Defense", we are not this, we are for the people, by the people, of the people. We are the regular people, the proletariat, the hard working, and we are fed up with being fed commercial crap that will not work for us on the streets when we need it.

They are reprimanded by bad ass instructors when they need lifting up. They come for confidence and are made to feel like failures. They cannot perform the techniques as required. Their self-esteem and confidence are going in the wrong direction.

"The exasperation of the people is growing by leaps and bounds...the government has chosen to ignore these warnings." (Lenin, page 89)

We are not ignoring the warnings. We are for the people.

In the past few days, I have seen Men in their 70's learning our techniques for the first time and performing them perfectly.

War veterans with PTSD doing our techniques and being able to defend themselves, on their first try.

Children able to do the techniques on their first try. One little boy named Caleb, a student of IKI Black Belt instructor Amy Jo Giles, said to me, "This is so simple my 2-year-old sister can do it." 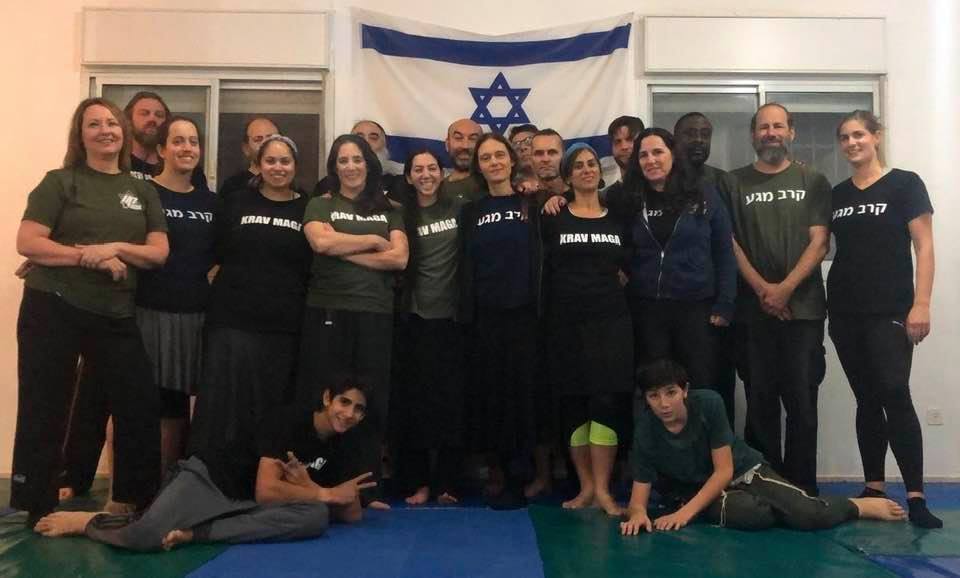 These people have taken their future into their own hands. Join us in Israel for training.