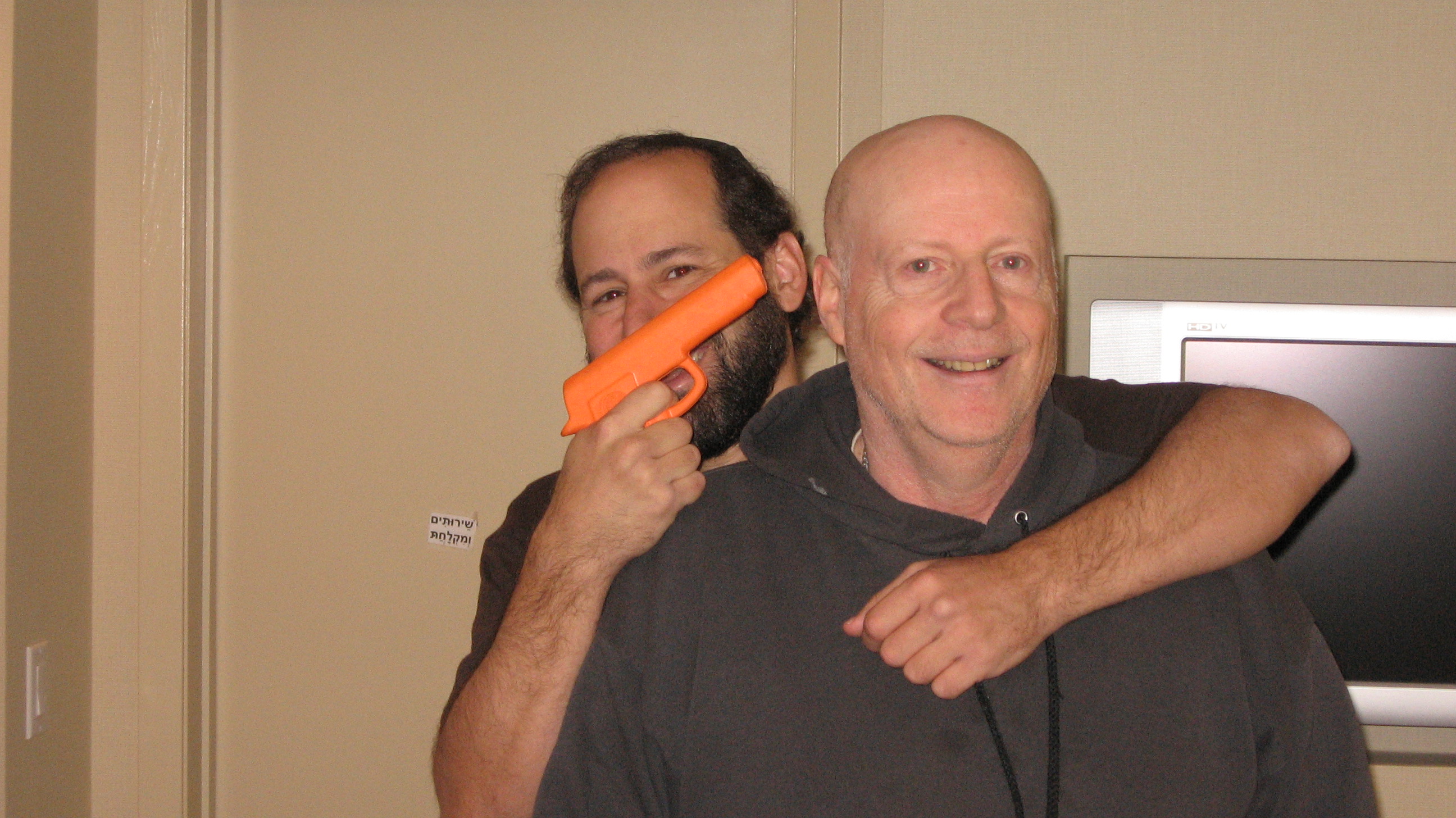 My teacher and mentor Prof. Arthur Cohen is not doing well these days health-wise. While I was in the USA I was in daily contact with one of his top students/disciples, a kind fellow named Adam. Now I am in still in regular contact awaiting news.

I have books, letters, folders...training notes from my time with Prof. Cohen. Although I was not a regular student of his I became his student during my trips to the USA, and via letters and e mails. When I was in the USA I grabbed every opportunity to train with him. As many of you know his wisdom and insight form an integral part of IKI thinking. His soul is in our approach. He is a part of all we do.

I asked Adam how long he has been training with Mr. Cohen, as his students call him. The answer is significant, thirty seven years.

Listen to that number, 37 years.

Where in the world do you hear such things these days? No, after 5 years, nay 3, I want to be a Grand Master, I want my own organization, I will quit if I am not recognized as "Master" and given the next black belt level.

Oh yes, I have heard it all. That is why only last year I turned to dear Arthur; I said I have never in my life requested rank or title, but I do want to ask for title now, from you,  you who know me so very well. The title I want is Grand International Baby Sitter for Black Belts. He said I have earned it and thus the title was granted and bestowed upon me.

Thirty seven years! Where do you hear such things?

I recall a story from my teacher at Wingate, Rony Kluger, about his trip to Okinawa; two old men, the teacher, 10th dan, 92 years old, and next to him his student, 9th dan, 89 years old.

The student still would bring the master his slippers.

Where do you hear such things these days?

What has happened to our values?

Prof. Cohen, Mr. Cohen, Arthur, is old school, and we, his students respect him immensely. The "family" has gathered round during these difficult times.

It is still difficult to talk about.

Over those 37 years I am sure that not every day did Mr. Cohen have a new and exciting technique to teach. How could anyone? But that does not matter, the teacher remains the teacher. The respect and honor remain.

For a student to stay with a teacher for 37 years says a great deal about both. I am privileged to know both, and honored. And I will do what I can to uphold such values.