It is the time of Passover. During this time we reenact the story of the Exodus from Egypt and the redemption of the Jewish people, the nation of Israel. This however is not about a history lesson or a debate about historical facts; the enduring quality and purpose of the holiday is in the moral and spiritual teachings of the Hagadah, the Passover rituals.

While we the faithful have never doubted the story of the Exodus from Egypt it is exciting that in recent years with improved methods of research and archaeology absolute physical proof has been found to support the traditional "legends". Remains of the Egyptians chariots have been found, markings at the side of the crossing of the Red Sea and other historical proofs including Egyptian writings. We can finally say to the skeptics "We told you so".

I had heard that Hollywood produced a children's' movie called Anastasia. It is about a princess, an escape, falling in love etc. The sad thing is that it is loosely based on a real person, the Grand Duchess of Russia, daughter of Tsar, Grand Duchess Anastasia Nikolaevna of Russia.

As one reviewer wrote I feel this should be widely known, but I’ve met a fair share of people who didn’t know that Anastasia and the rest of the Tsar’s family actually existed! 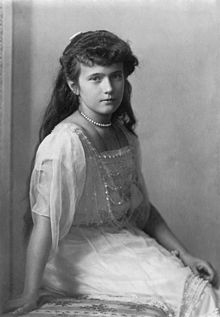 Yes, true, people these days know very little history but what they do know comes from silly commercial movies, no better than silly commercial Krav Maga. Both serve the same purposes: Make money, entertain people, make money. The sad thing is these movies, like many ancient fables and myths soon become dogma and accepted as truth. Questioning them becomes tantamount to heresy.

What struck me as interesting was then when Hollywood decided to make this movie about the princess they began to study the actual facts of the case. What they found was that the true story was too gruesome, too horrible to be made into a family movie. So that did they do?

The changed it. They put in what makes people happy, they "gave the people what they wanted" and they created a beautiful story with a happy ending. Ahh...how nice. Everyone loves a happy ending.

But most endings are not happy, only on film. Life is not a movie, as we say in Israel. Here we must learn to live with reality, and reality can be harsh.

So while most Krav Maga associations will offer you happy endings, and they will give the people what they want; cool techniques, self defense moves that will "not only offer you self protection but will also tone your butt and strengthen your thighs and give you abs of steel and legs to die for" we stick to the True Story, even if is too hard to accept, even if it does not always have a perfect ending.

Our techniques will always be based on the True Story of life, as it IS rather than as we wish it were. Too many Krav Maga youtube videos are like the film Anastasia, fair tales without the gruesome reality.

We at IKI Keep it simple, we keep it real, we stick to the true story line. We live in the real world. 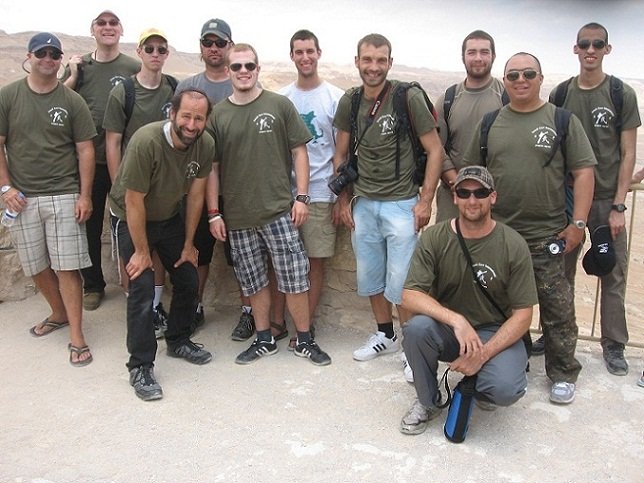 Join us in Israel for REAL training, get the True Story directly at the source.